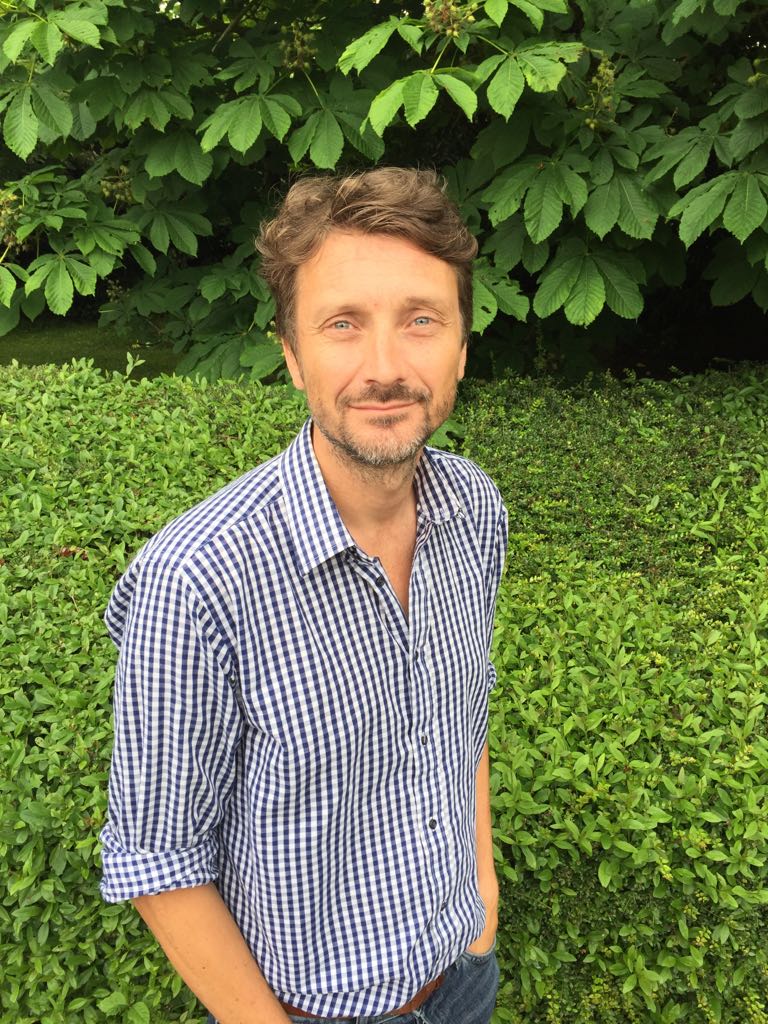 Dominic Woodfield is the Managing Director of Bioscan, a long established and well-respected consultancy specialising in applied ecology.

He is a life-long birder, a specialist in botany, habitat restoration and creation and in protected fauna including bats, herpetofauna and other species. He is also a highly experienced practitioner in Environmental Impact Assessment and Habitats Regulations Assessment. Most of his work is for the development sector, but he has also undertaken commissions for Natural England, the RSPB, Wildlife Trusts and campaign groups. He once mounted an independent legal challenge in defence of an important site for butterflies in Bicester, Oxfordshire, which resulted in planning permission for a five-hundred unit housing development being overturned. He lives in Oxford with his partner and family.

Readers of this blog may remember two contributions from me last year (here and here) detailing the run up to, and fall out from, a legal challenge to Natural England and HS2 Ltd. In between those bookend blogs, Mark also commented on the events and proceedings here and here. The legal challenge concerned the felling of an ancient woodland in Buckinghamshire called Jones Hill Wood, and the bats that formerly lived there.

Woods contain bats. Ancient woodlands even more so. It’s not rocket science and the part of Jones Hill Wood identified for felling was no exception. Yet HS2 Ltd claimed Jones Hill Wood harboured no bat roosts, without having done anything close to proper surveys. At the end of 2020 they geared up to fell the wood without any further survey work or bat licences until the threat of legal action by the Woodland Trust caused them to think again. Did they take pause to remedy the survey deficiencies? No – they simply applied for a licence to allow them to destroy any bat roosts that might be there – a licence based on little more than guesswork. Surely this couldn’t fly? No. Natural England bent over backwards and in March 2021 granted a licence to HS2 Ltd permitting the destruction of a broad range of bat roosts – a licence granted absent anything close to a proper understanding of the importance of the site for bats, including the rare barbastelle.

Protestors, campaigners, NGOs and a suite of expert ecologists alike felt that granting a licence on such flimsy pretexts and in such an information vacuum, failed to accord with the spirit and letter of the legislation that seeks to protect bats: principally the Conservation of Habitats and Species Regulations 2017 and the Wildlife and Countryside Act 1981. One of those protestors, Mark Keir, launched a crowdfunder and assembled a team of legal and ecology experts to challenge Natural England’s decision to award HS2 a licence in what it itself admitted was an ‘extreme’ application and interpretation of its own licensing policies. The challenge was heard in the High Court in April 2021.

Appearing as an ‘Interested Party’, HS2 Ltd attended the hearing mob-handed, with a leading QC and witness statements from HS2 directors and senior project managers. They argued that a delay to allow the proper survey work to be done and normal industry-standard requirements to be met before a licence could be granted, was unconscionable for dire and weighty economic reasons. They said the wood had to come down immediately in order that an “essential” haul road could be constructed. They claimed the costs to the project and to the public purse of delaying construction of this haul road – even by a few weeks or months – would run into the tens of millions.

Justice Holgate accepted HS2’s witnesses’ evidence about the economic implications of delay and placed great weight on it. In his judgment, he said “I accept the evidence in Mr. Dineen’s witness statement as to the impact which delay in felling the trees would have on this part of the HS2 project. If the felling could not take place until October 2021, earthworks could not begin until March or April 2022. Currently those works are scheduled to begin in June 2021. In paragraph 5 of IP2’s submission to the court dated 14 April 2021, a conservative estimate of the costs of the delay was given in the broad order of £25 to £50m. Mr. Dineen now says that those figures have been re-assessed as being in the range of £60.7-£88.8m… I proceed on the basis that the continuation of the injunction would cause additional costs in the region of at least £25m to £50m, and probably substantially more. I attach very considerable weight to this factor”.

Keir’s case was dismissed, the injunction on felling lifted, and the trees came down.

HS2 Ltd and Natural England would no doubt like that to be the end of the story. But one question is worth revisiting. What became of this programme-critical haul road? Was the catastrophic delay and cost to the public purse that HS2 Ltd warned the judge about duly averted by its construction on-programme in June 2021?

The claimant in the High Court case, Mark Keir, sent me a video the other day:

Fourteen months on from HS2 Ltd.’s pleas and dire warnings to Justice Holgate, it shows that this “critical” haul road is only just beginning to be constructed. What’s more, it appears to be on an alignment that doesn’t cross the footprint of the felled woodland.

What happened, HS2? What clever value engineering in the days after judgment was handed down suddenly meant that this critical piece of infrastructure was no longer necessary or urgent? God forbid anyone would suggest you might have told the High Court and a senior judge a few fibs, but the interested public might at least be owed an explanation as to why your pleadings and warnings seem in hindsight to have been, let’s say, somewhat overstated?

The failures of NE and the judgment of the High Court mean that we will never know exactly what was lost to bat conservation at Jones Hill Wood. But we can be pretty sure that whatever it was, is most unlikely to be now living contentedly in the ‘mitigation area’ HS2 have provided. To compensate for the loss of bat roosts in mature trees in an ancient woodland, the bats displaced from Jones Hill now have the luxury of boxes at the top of long spindly poles in the middle of a former crop field littered with drought-stricken saplings. According to NE, this passes the test of ensuring that the ‘favourable conservation status’ of any bats displaced from the wood is not adversely affected. Deafening applause all round.

I wonder what Natural England think about how this has panned out. I wonder whether they feel that in their role as publicly funded regulator, they have robustly upheld the interests of biodiversity conservation, have secured avoidance of net biodiversity loss and have followed the spirit and the letter of the legislation protecting bats. And, in the context that Jones Hill Wood is just one of innumerable locations along the HS2 route where questions about compliance with wildlife laws hang heavily in the air, I wonder whether any lessons have been learned and put into practice about how much credence to attach to HS2 Ltd.’s claims that doing things properly is not practical or possible.