All sorts – although there is more tweed worn at the Game Fair than you will see at most July events with the temperature in the high 20sC. 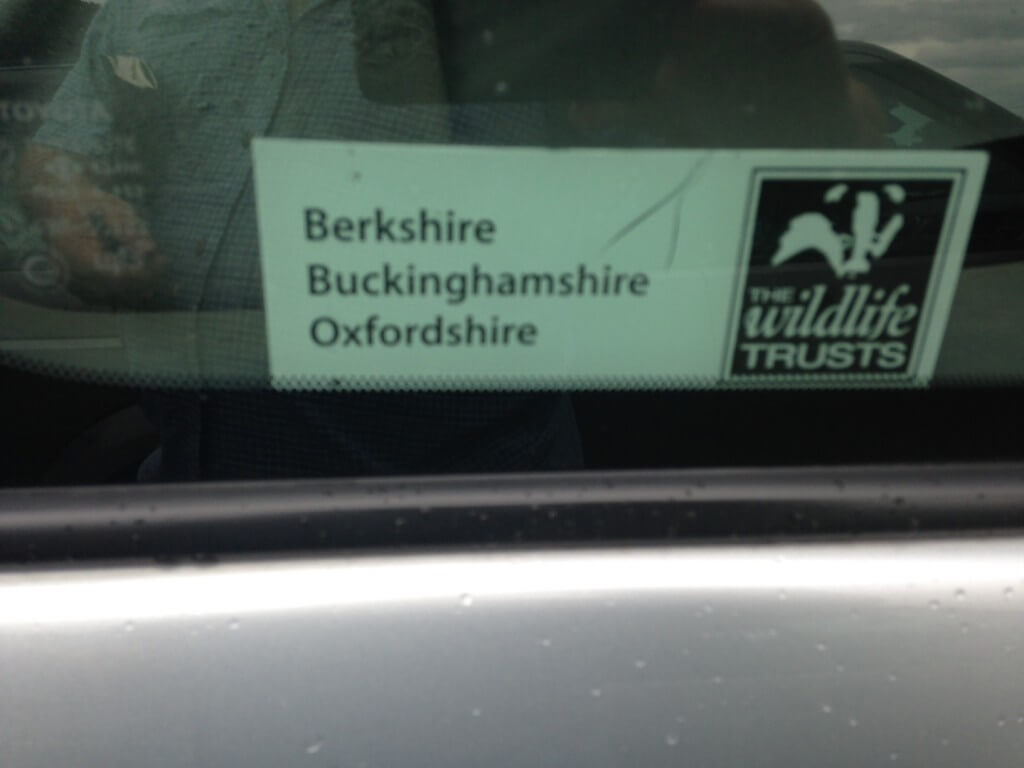 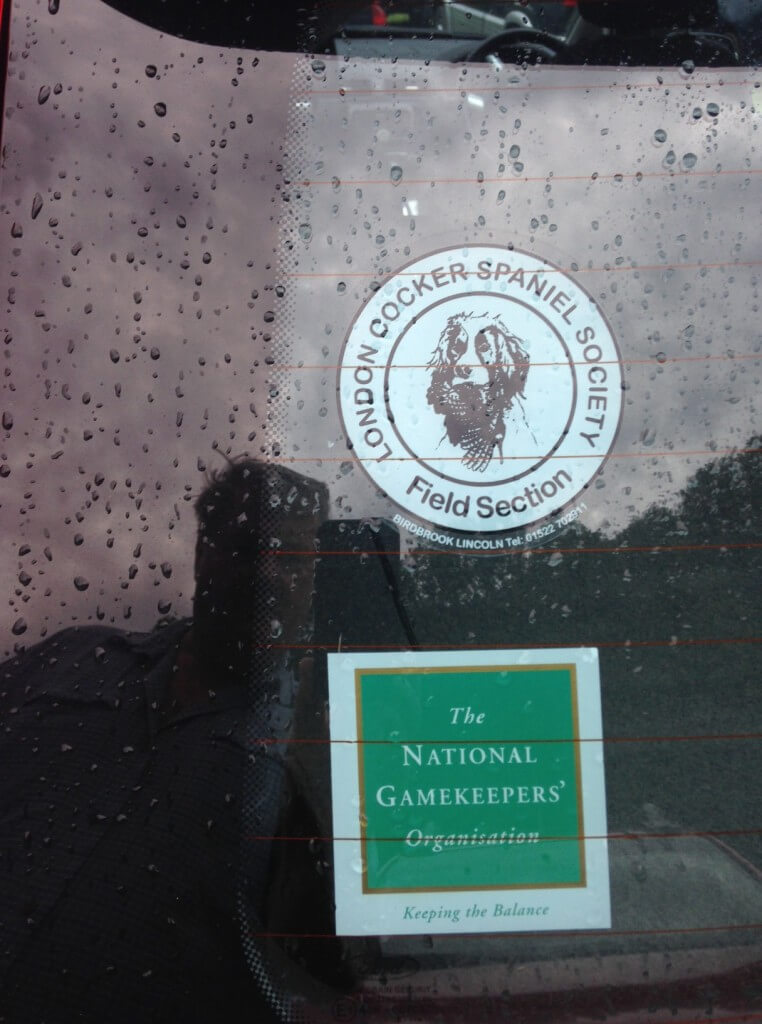 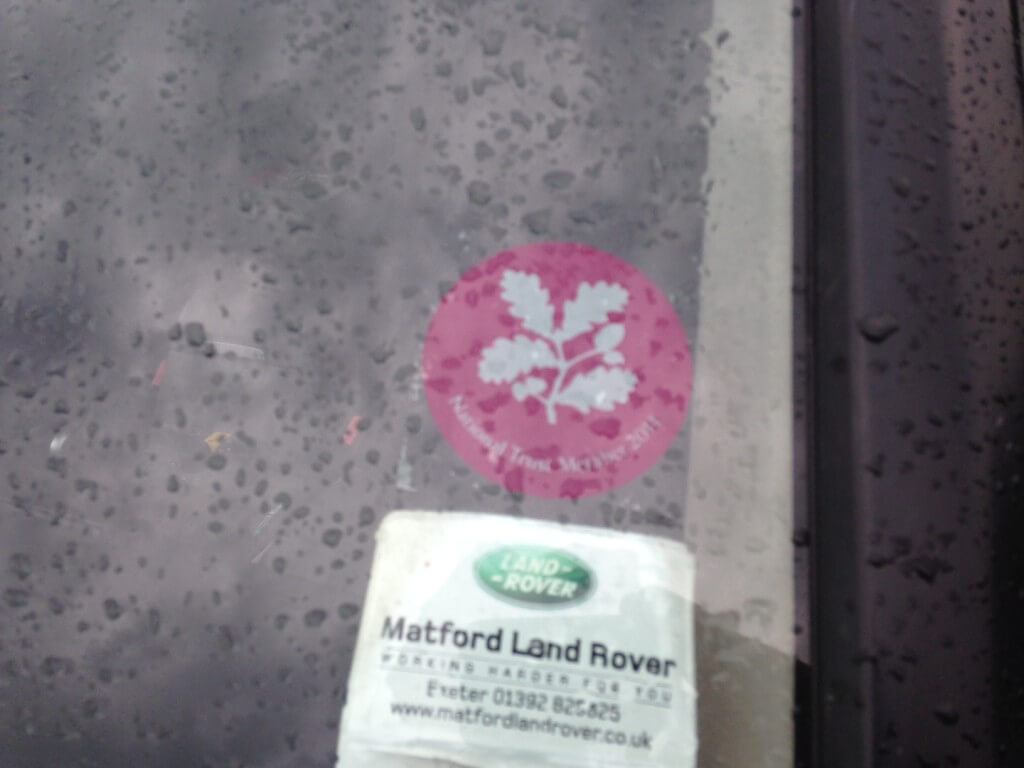 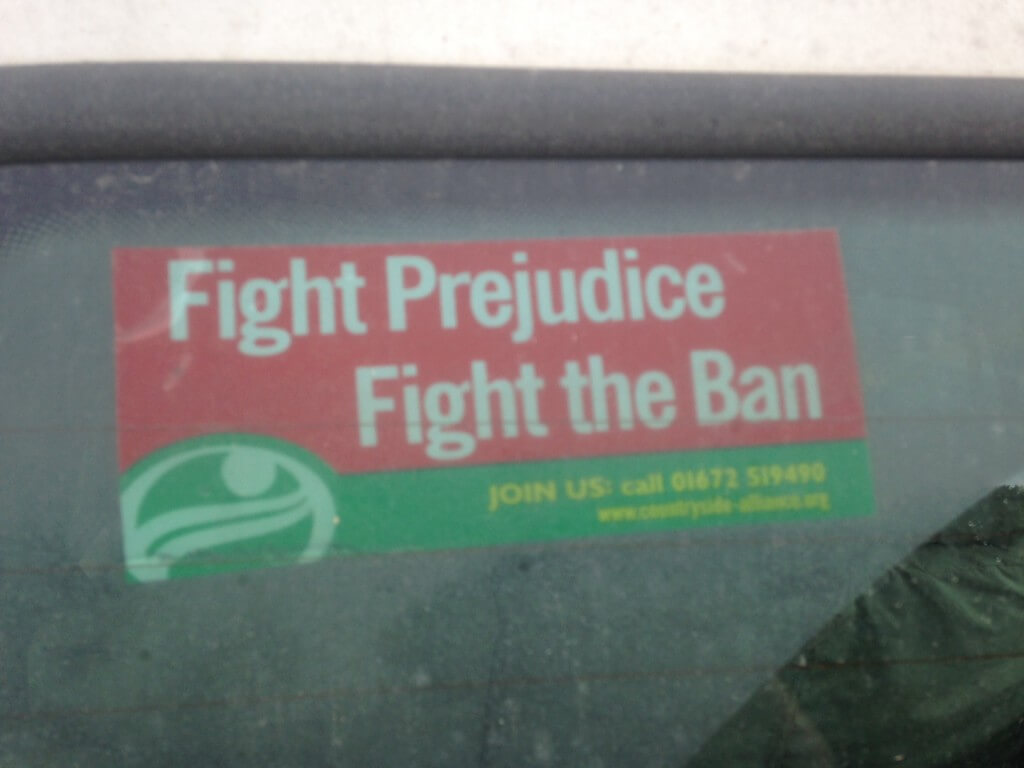 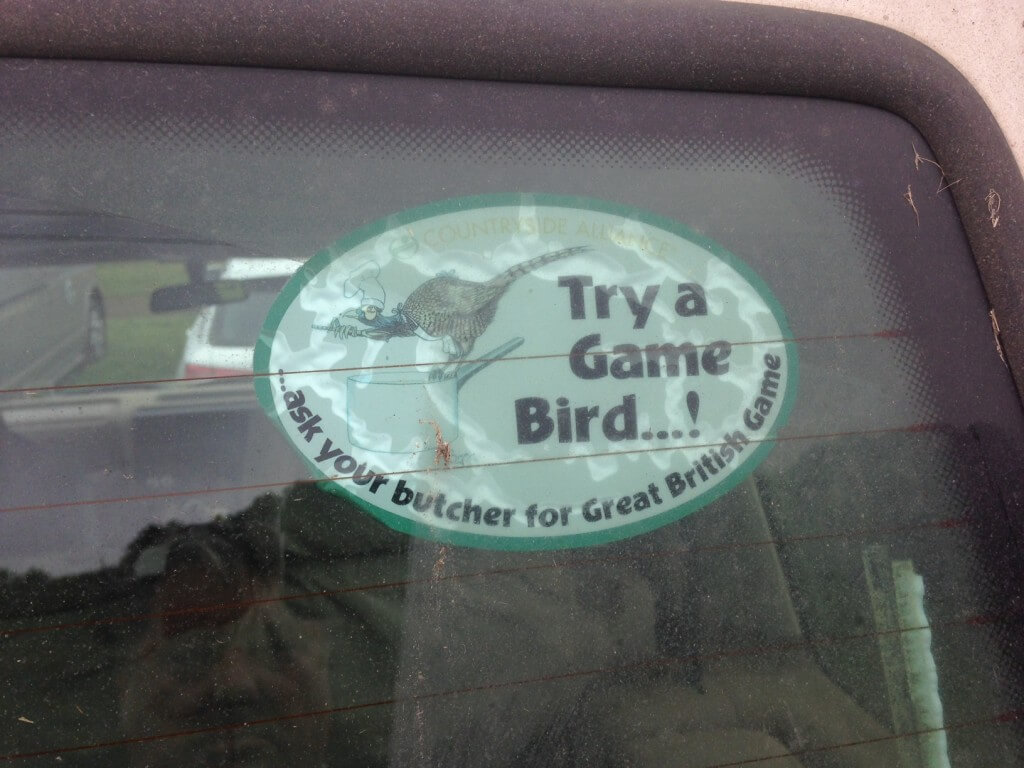 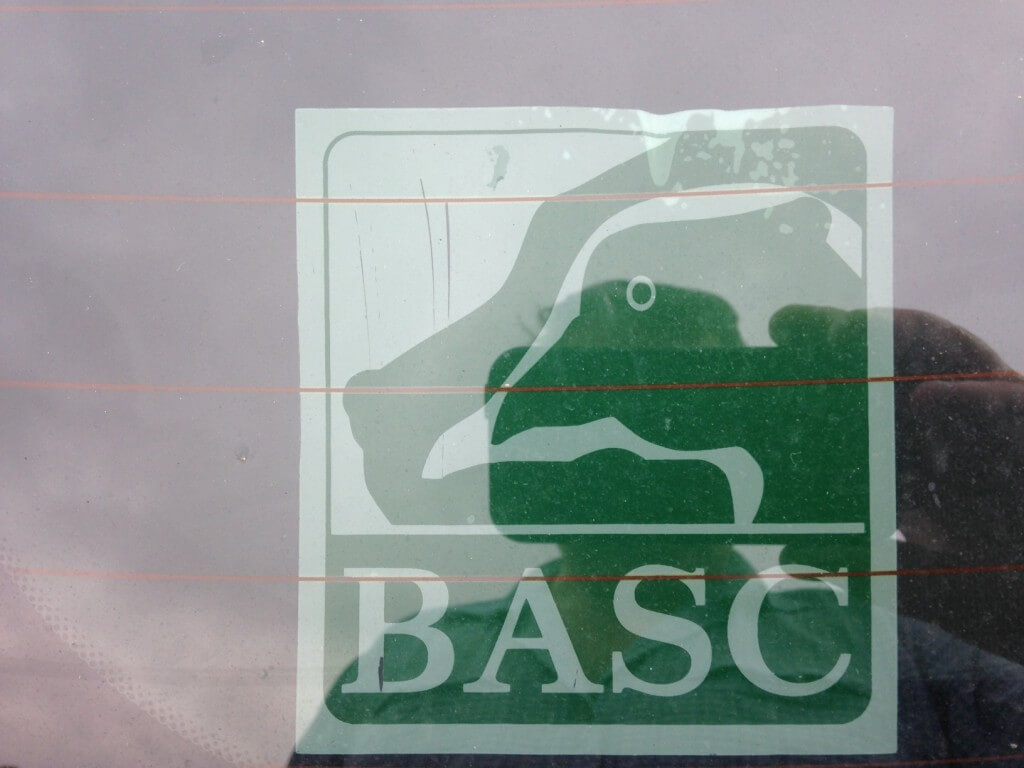 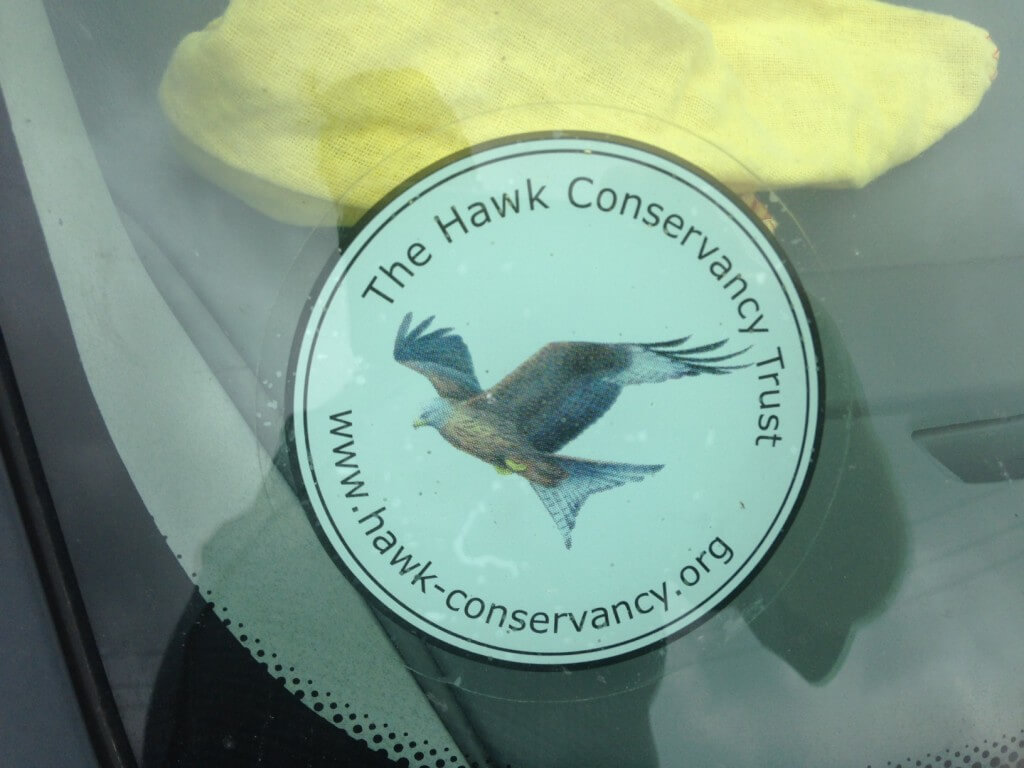 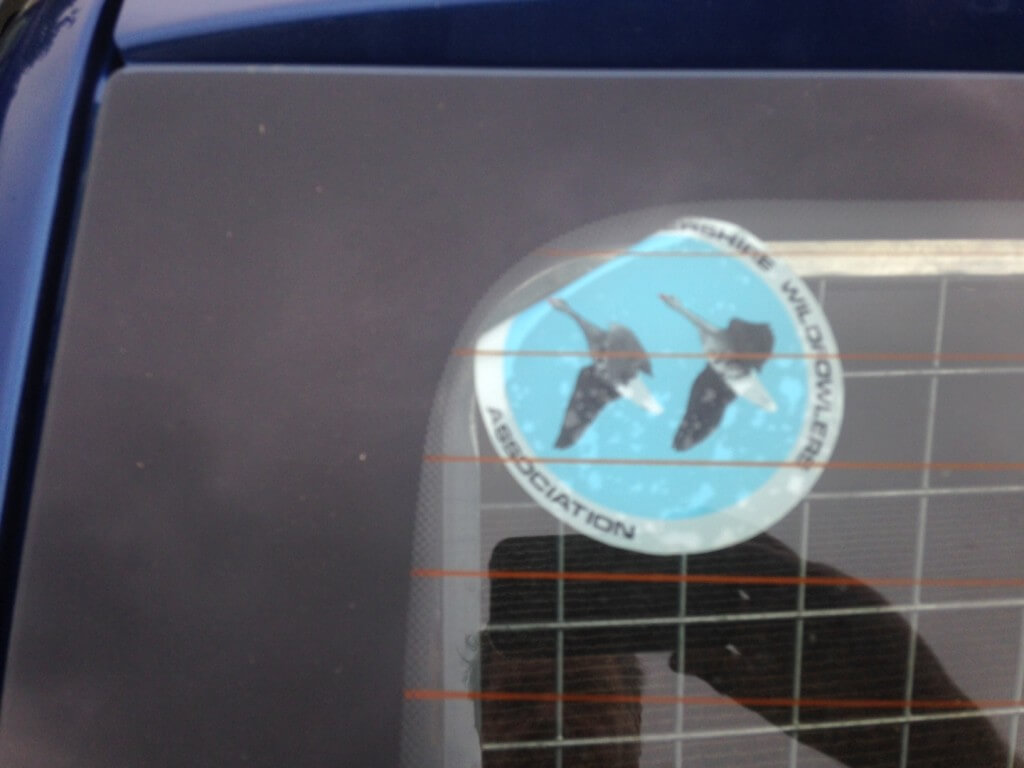 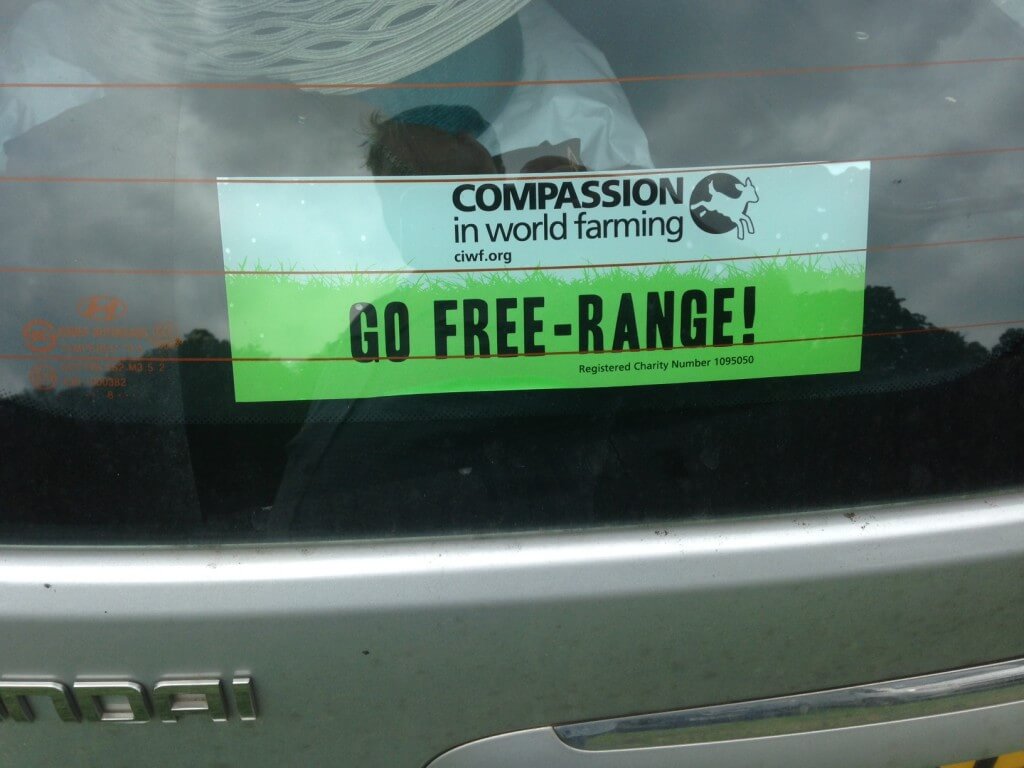 And, by the way, I did have a go at clay shooting as I left today – they call it Pay and Clay.

Ten shots and four hits – pretty rubbish really!  Although, to be fair to me, I missed the first five and then got four out of the last five so there were signs of improvement.  I think it probably helped to close one eye and actually to look down the barrel (maybe I should have started doing that earlier).

So, now I have contributed to the economic ‘benefit’ of shooting to the UK economy – to the tune of a tenner.