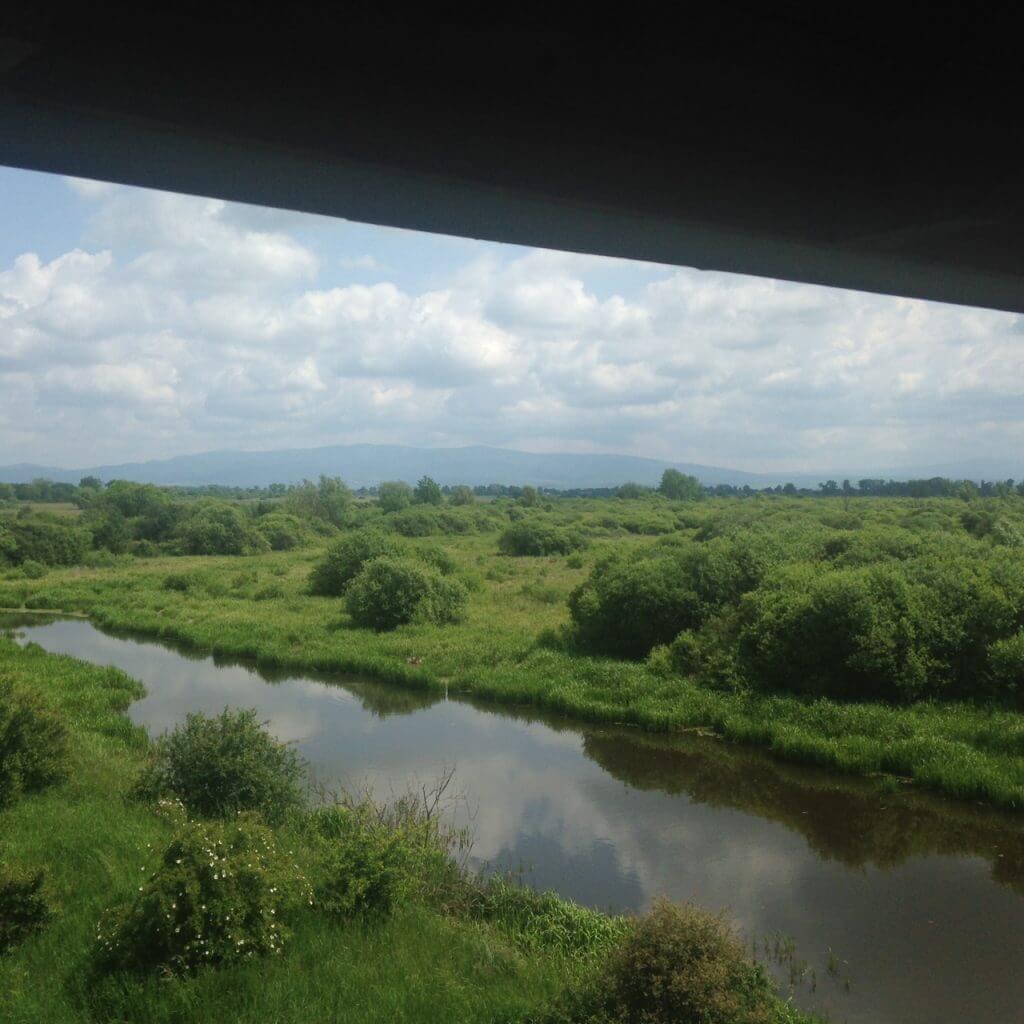 I know more about Slovakia now, as we prepare this evening to play them at football, and on Thursday to vote whether to Remain in the EU with them, than I did when England and Wales were drawn in the same group as them and Russia in EURO2016. 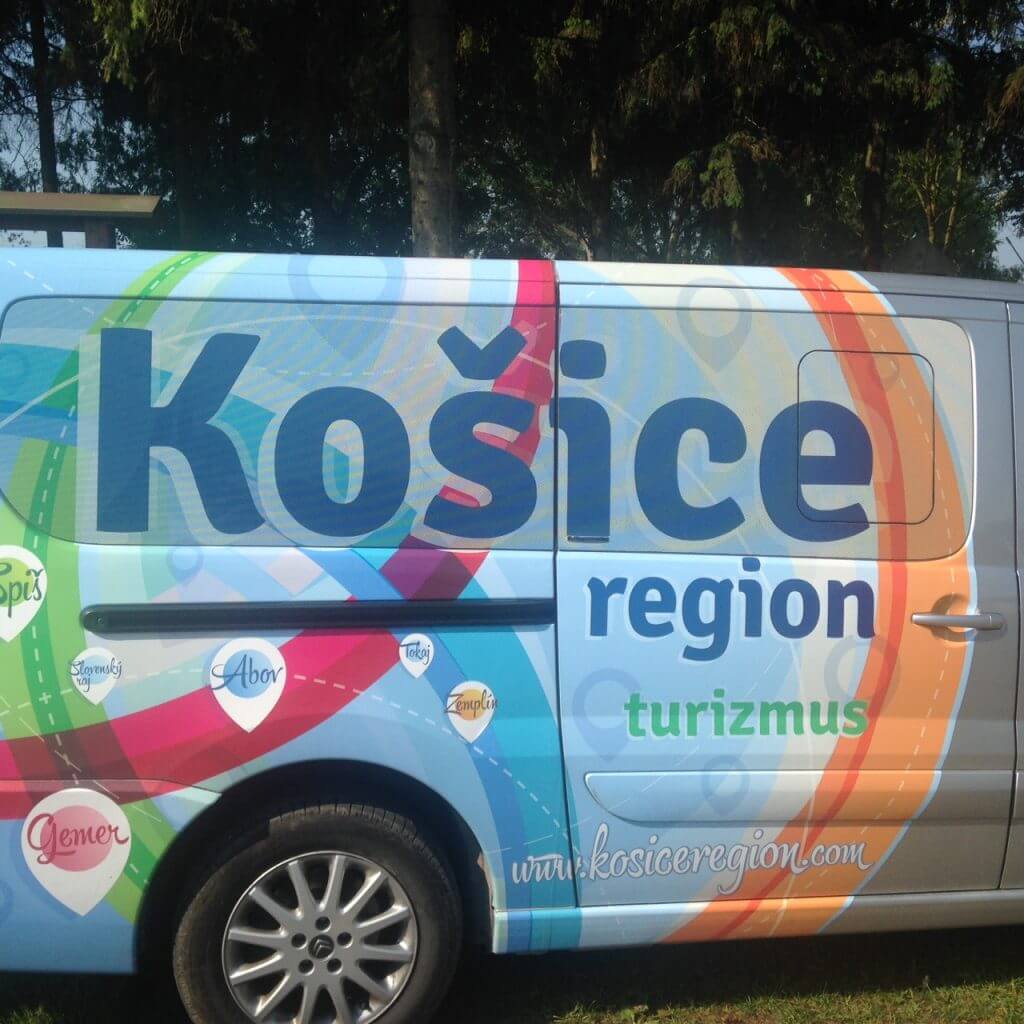