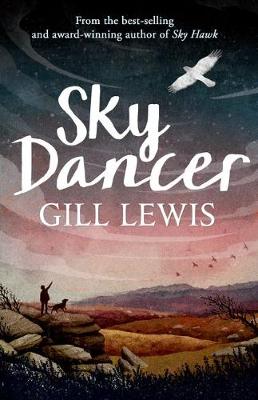 This is a book about Hen Harriers too (see reviews of The Hen Harrier and Bowland Beth)! But this book takes a different perspective – it is a novel about the impacts that Hen Harriers, and their persecution, have on a local family and the community in which it sits.

In theory, this is a book for young people, aged 10+ I feel, but since I am older than 10 years I felt qualified to read it, and enjoyed it hugely. It’s well-written and the story zips along. The characters are believable and I felt I understood the perspectives of them all.  And the details of the habitat and the wildlife all ring true.

I won’t disclose the story, but it is clever and provides a good vehicle for getting messages across about conservation conflicts, personal conflicts but also the ecology of the uplands and character of fieldsports.

This book is fiction, but only in the sense that it takes imagined characters acting out imagined events in an imagined place; the events are those that really occur on the grouse moors of the UK all the time.

I’d like many young people to read this book – and older non-children too but I doubt whether the National Gamekeeepers’ Organisation or the Moorland Association will be recommending this story to their members.

I thoroughly recommend this book as a refreshingly new take on the conflict between grouse shooting and the law, particularly wildlife law. The book is published in October and would be an excellent Christmas present for a young naturalist, but, as I’ve said, I enjoyed it very much. So much so that I plan to read others of Gill Lewis’s books, most of which have a wildlife theme.

Sky Dancer by Gill Lewis will be published by OUP in October. 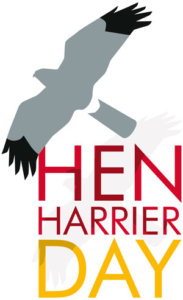 Will readers of this book provide the attendees at Hen Harrier Day events in future?  This year events are planned for 5th August and 6th August – here is a list of venues across England, Scotland and Northern Ireland.

And will readers of Sky Dancer be the up-and-coming Findlay Wildes and be producing their own thunderclaps for the Inglorious 12th? 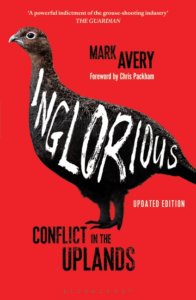 Inglorious: conflict in the uplands by Mark Avery is published by Bloomsbury – for reviews see here. ‘A powerful indictment of the grouse-shooting industry and its illegal shooting and propaganda war against the Hen Harrier‘ – The Guardian

And there is this event in London on the Inglorious 12th. 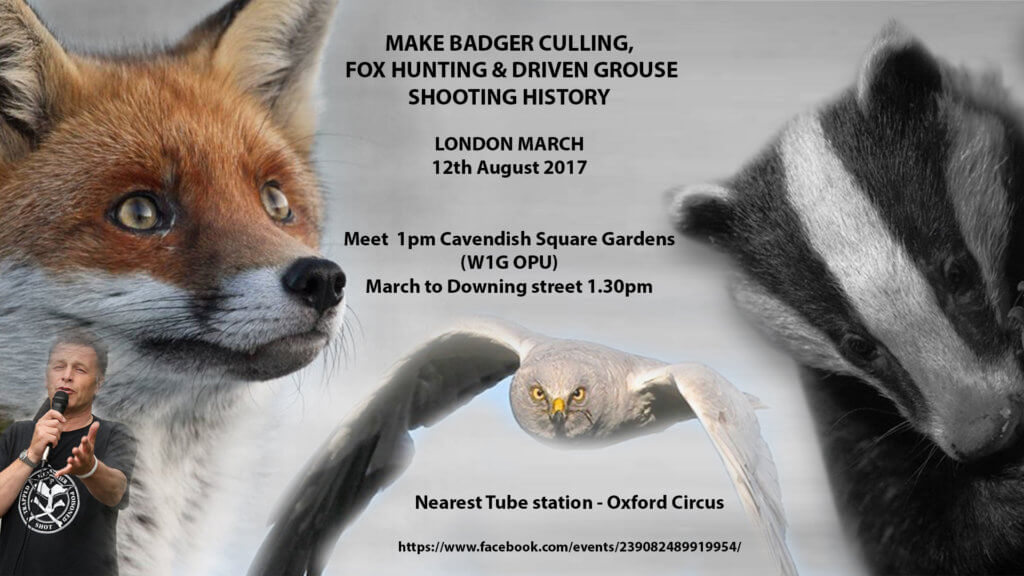