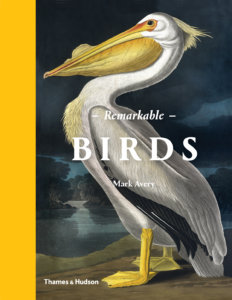 Regular commenter on this blog Paul Fisher was the closest guess/estimate of the closing number of signatures for Gavin Gamble’s e-petition to ban driven grouse shooting which reached 48,123 (plus any remaining clicks on confirmation emails) signatures last night.

I’ll be sending Paul a signed copy of Remarkable Birds in the next few days.

Thank you to all who had a stab at the number – you were more optimistic than I was at the time of setting the competition (7 March when the total was 35,802 signatures).  The e-petition grew by c13,000 signatures in those last four weeks.

The 17 estimates had a mean of around 46,000 and a median of around 43,000 so this wasn’t a great triumph for the wisdom of crowds but it was a jolly good guess by Paul!