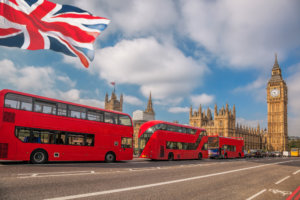 It seemed back before Christmas that e-petitions about grouse shooting were a bit like buses – you don’t even see one for ages and then three come along together. Well, the first bus, Gavin Gamble’s e-petition is now parked in the garage.

There is plenty of time for these two vehicles to be mended, serviced and to pick up many passengers but until they do then it is clear that despite a clear choice between three options (ban, license, leave alone) the strongest support is for the ‘extreme’ position of banning this unsustainable land use practice which is underpinned by wildlife crime. Hardly surprising is it?

8 Replies to “First bus is in the garage”