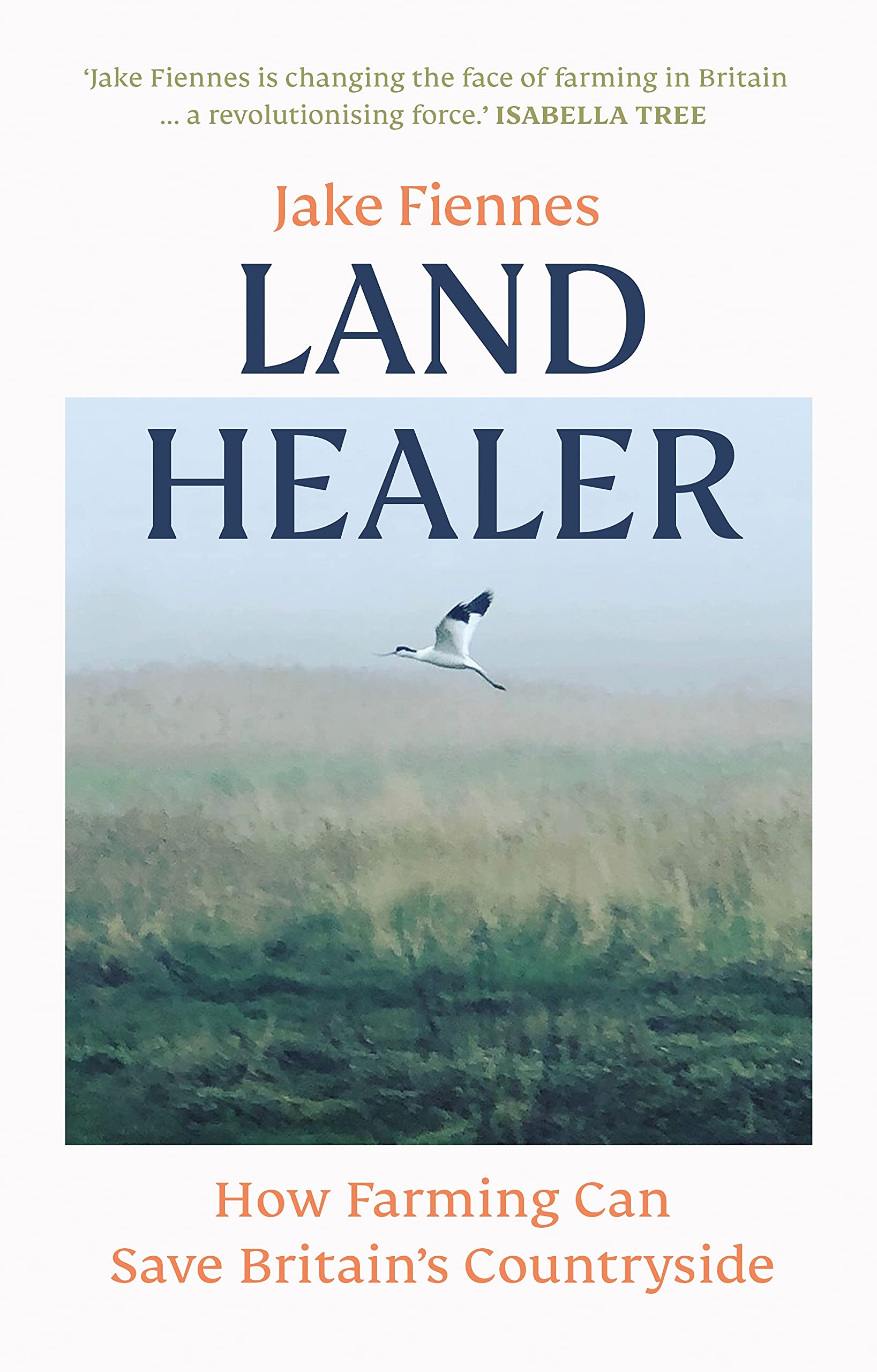 This is a very fine book which will, deservedly, be in many lists of ‘books of the year’ for 2022, including in my own. For it deals with important issues and it is very well written. Also, it is in many ways based on three legs, appropriately enough for an ex-gamekeeper, of knowing much about wildlife, understanding land use, and being well-informed of the policy environment in which land use sits.   That combination is very unusual and very welcome.

There are other such examples in this book but let’s just stick with hedgerows. None of this is new, but it sounds new coming from the pen of a conservation manager and former gamekeeper who works for a large Norfolk estate. This stuff has been in plain sight for many years but one hopes that coming from this author, from this background, the message may reach many more ears and lead to many more brilliant hedges and much more wildlife in our countryside.

But my fear is that it won’t – because farming is entrenched in old ways.  The subtitle to this book is ‘How farming can save Britain’s countryside’, but that could have been the subtitle to lots of books, even more reports and myriad conversations over the last four decades. What farming has done in that time is rid Britain’s countryside of wildlife very effectively through being blind, and often actively antipathetic, to the things that Jake Fiennes describes so well in this book. Our countryside hasn’t been trashed by townies and nor, though it is sometimes said, gas it been trashed by ‘the system’, it has been trashed by those ‘real country people who have made the decisions on the ground.  This book may influence more land managers to do more, but it is to be hoped that Defra ministers and officials read this book too for there is a massive failure of government to require the farming industry to behave more like Jake Fiennes and his boss on the Holkham estate.  The damage done to wildlife on farmland is so massive, and in many ways so easily reversed, that the people who distribute my taxes to farmers should look at themselves and see whether a bit more stick and rather less carrot is needed, particularly because the stick won’t hurt very much (read this book) and the carrots are my taxes and they aren’t being very well spent at the moment.

Fiennes tells some good stories and some striking ones.  Finding many poisoned Brown Hares (many years ago) in a field which had recently sprayed is a story which hits home strongly, particularly because Fiennes points to the spray operator cut off from nature in his (or her) cab listening to music on headphones as being (but these are my words) as cut off from the consequences of his actions as the townie 50 miles away in a busy street.

The author has interesting things to say  on gamebird shooting, particularly that relying on large releases of non-native gamebirds and seems quite convinced by the much-denied link between gamebird releases and the high densities of carrion eaters and predators in that same countryside.

This book is beautifully written, from the coke in London clubs to the Cokes in Holkham Hall, and from the bodies of dead Pheasants after a shoot to the observations of living wildlife in the fields and hedgerows, marshes and on the coast.

Many, many readers of this blog will enjoy and appreciate this book.

I would have liked an index and some references, but you can’t have everything in a book and this book delivers a great deal.

The cover? Very attractive but a slightly odd choice of species – beautiful though the Avocet clearly is.  I’d give it 8/10.

Land Healer: how farming can save Britain’s countryside by Jake Fiennes is published by Witness Books