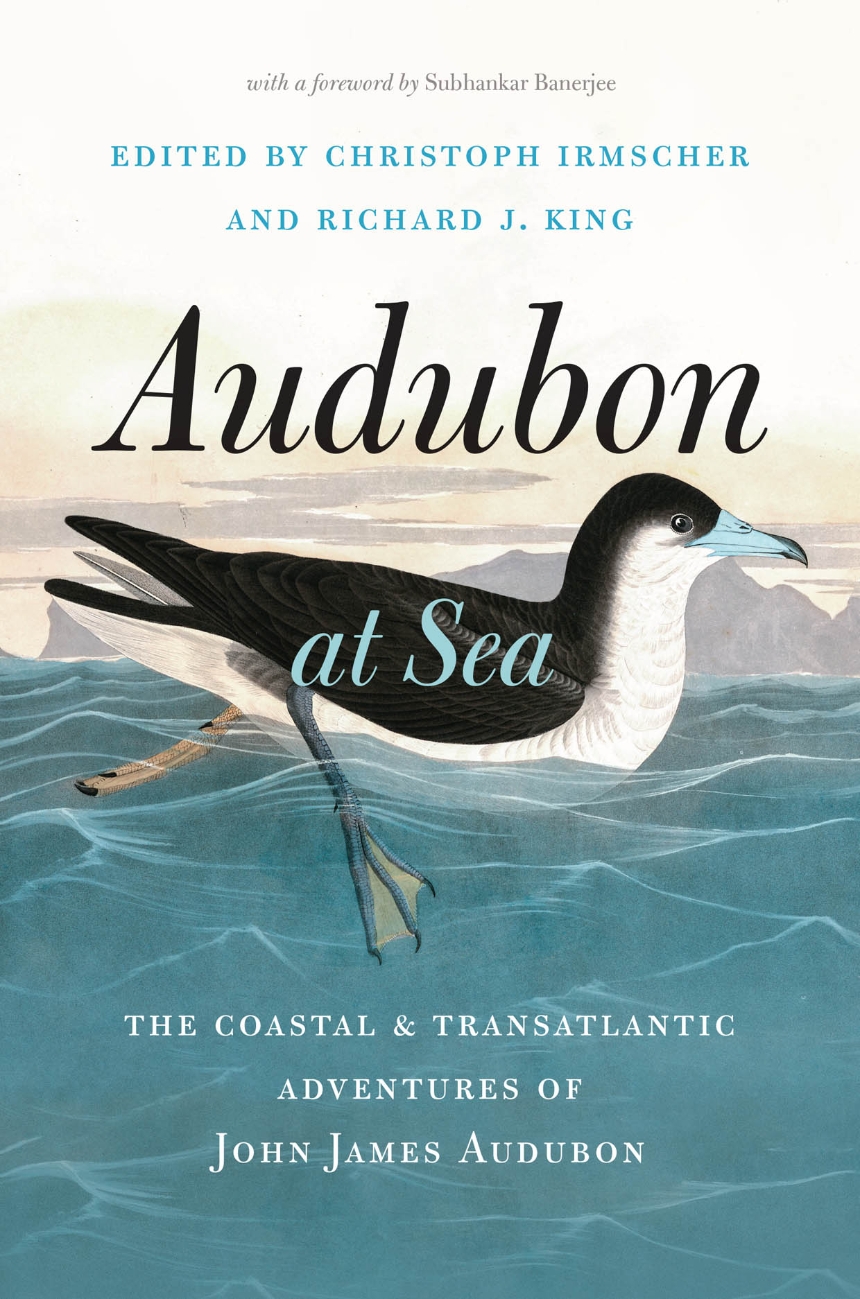 This is not a picture book, although there are plenty of Audubon’s sketches and reproductions of his finished artwork in these pages. This is a book of Audubon’s words, some of which were intended for publication and others which were more private jottings, or accounts meant for the later reading by his family.  In our age, some of the accounts here would be Audubon’s blog posts.

Here we read of Audubon on board boats, including his voyage to the UK with the aim of marketing his monumental Birds of America. As he approached Liverpool his first views of Wales didn’t impress him – too much furze, not enough timber. But he also visited Labrador and the warmer water of Florida. We hear quite a lot about Audubon’s seasickness.

I learned of rudderfish and how they gather on the lee side of the rudder benefitting from eddies to aid their passage when the boat is travelling fast and then disperse more widely in calmer times around the vessel, only to regather in their favoured location when the speed of the boat increases again. they can be caught on hooks while at the stern of the boat but not in calmer weather, and they taste sweet. They must also be tasty as over 500 were caught on lines and eaten on one voyage. That is the type of example of natural abundance that strikes home time after time in these pages – one sometimes wonders whether there is some exaggeration, maybe there was, but Audubon’s accounts of Passenger Pigeon flocks could also be questioned in that regard but when one considers them alongside other contemporary accounts of such flocks they fit snugly in the middle of the range.  No, I reckon the mentions of the abundance of fish and seabirds are pretty close to the truth and are an insight into past abundance.

This scholarly book did tell me something about Audubon’s bending of the truth about his background and family life though. I found that interesting. And he came from a slave-benefitting family but I trust no-one will suggest tearing up his artwork because of that.

So this is not just a picture book (though there are many illustrations) but it is not just Audubon’s words (although they make up most of the pages) but it is also an analysis of his writing both from a literary perspective (how his style varied and developed) and from a factual perspective of how believable it is and what it tells us of the oceans.

These 300+ pages are full of interest and I very much enjoyed them.

The cover? It’s an Audubon, and an appropriate one since it is an Audubon’s Shearwater, although maybe not the best of the bunch – I’ll give it 9/10.

Audubon at Sea: The Coastal and Transatlantic Adventures of John James Audubon  edited by Christoph Irmscher and Richard J. King is published by University of Chicago Press.