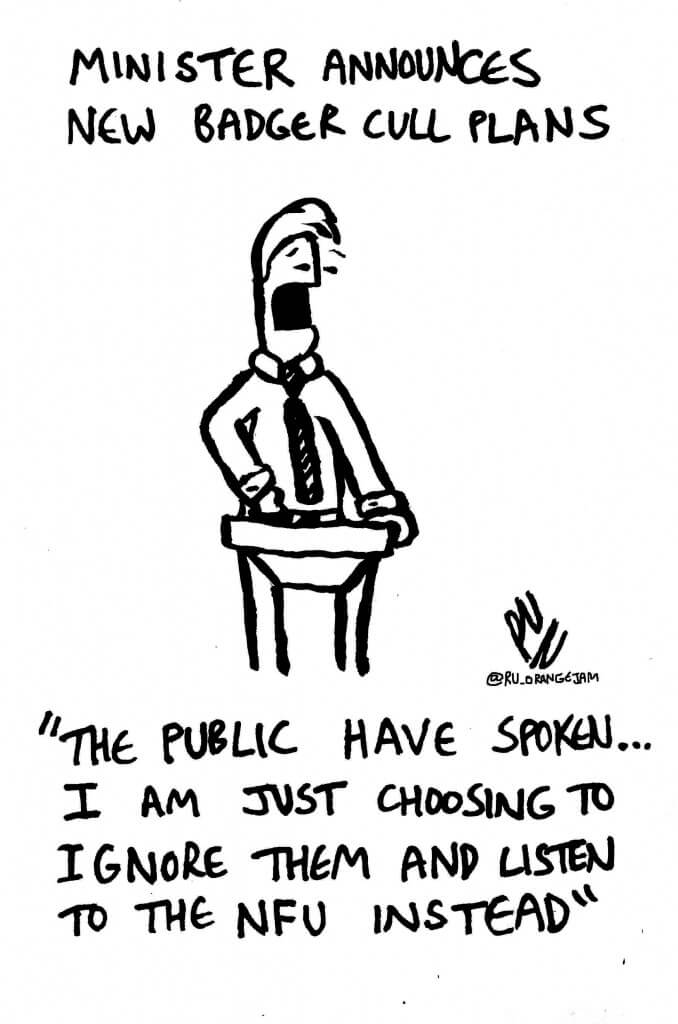 I don’t have a great deal of admiration for the NFU’s grip on science and so when I was sent a link to them advertising a job (but please read to the end of this post) for a scientific adviser and spokesperson I was quite sceptical – you might even say, cynical.

When I read the job advert my eyes lit up when I read that applicants should ‘have previous experience in arranging scientific data to support a policy that may not fit the conclusion of the study’ and that ‘we ask you not to discuss your application for this position with anyone other than family and close friends, as the individual who achieves the position will be acting publicly as an independent and not that of an NFU employee’.

So, the NFU is looking for someone to bend the evidence and pretend that they aren’t working for the NFU? I see.

Except when I checked with the NFU, I was told that ‘The advert was not placed by the NFU and has been removed‘.

And having talked to a senior member of the NFU I am fairly convinced that this was not an NFU advert but was an attempt to smear the NFU and to paint them in a bad light.

I’m glad I checked, rather than assuming the worst about the NFU. I still don’t have that much respect for the NFU’s treatment of science but I’m glad that it seems that this isn’t another black mark to put against their name.