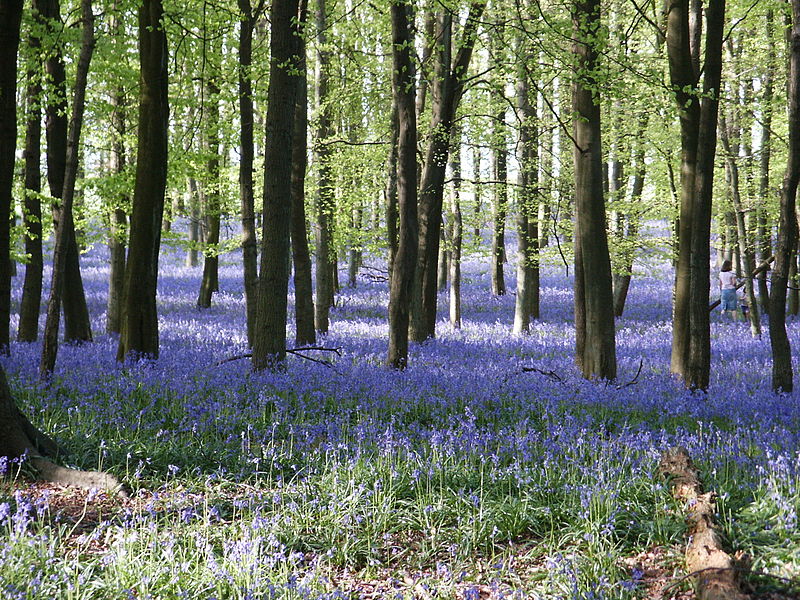 BBC Wildlife is running a poll for Britain’s national species.

The species that makes most sense to me is the bluebell (championed by Plantlife).

The bluebell is found just about everywhere in the UK and we hold a larger share of the world’s bluebells than any other country (it’s also found in Ireland, the Netherlands, Belgium, France, Spain and Portugal).  And what could be more British than a carpet of bluebells?

14 Replies to “A national species? It’s got to be the bluebell!”