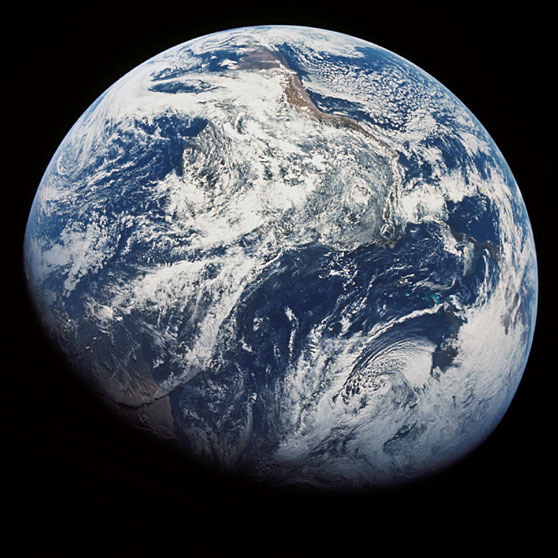 If you were getting poorer and poorer, but last year you got poorer a bit more slowly than in previous years – would you be happy?

This is the link to today’s joint publication by the Royal Society and the National Academy of Sciences.  Do read it.  Have a look at Figure 1.

See coverage in Independent and Guardian (the Indie is better IMHO thanks to their excellent science editor Steve Connor).  The Daily Telegraph doesn’t appear to cover this global news, and the Daily Mail…