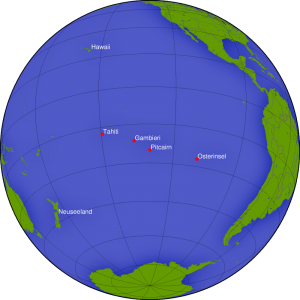 I’m ‘on the road’ so this blog is very short, but I was delighted to hear that hidden in the budget documentation was the announcement that there is to be a marine protected area around the Pitcairn Islands. This is a subject that this blog has promoted over the years (see here, here, here, here, here, here and back to here (August 2012)).

To be fair, it was one of the easiest decisions a government could make: the Pitcairn islanders were all in favour, the science was strong, the cost was low and nobody was against it!  But even with an environmental no-brainer like this it has taken this government five years to stumble to a ‘yes’.