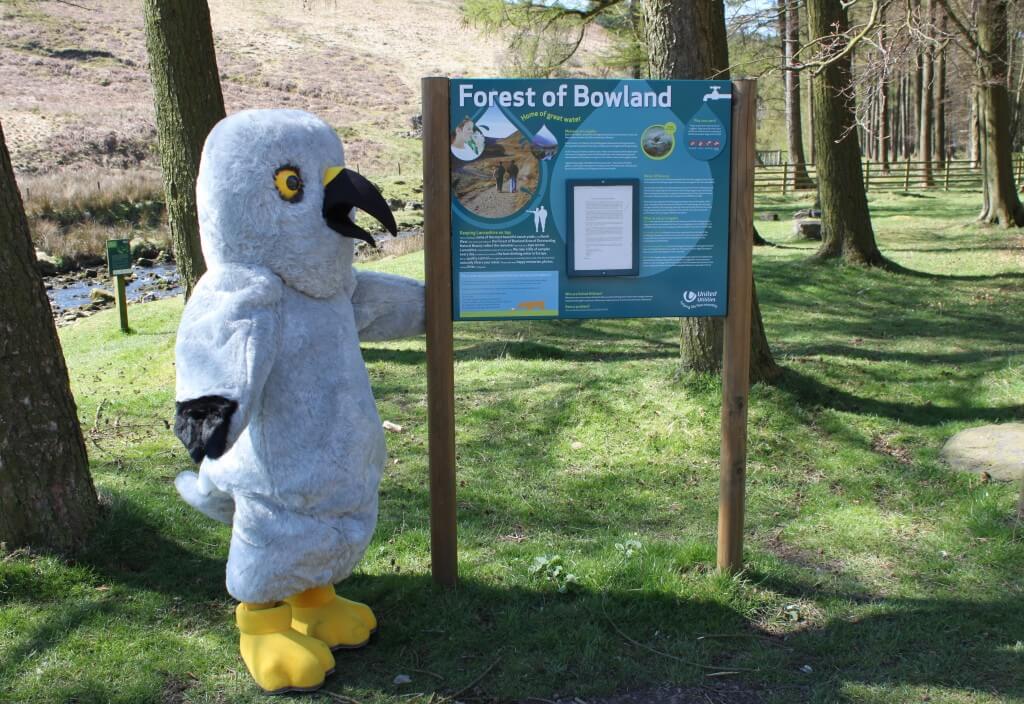 Yes, Henry is in the Forest of Bowland – the so-called stronghold for Hen Harriers in England.

Henry was pretty brave to show up here as three male Hen Harriers have disappeared from active nests in this area this season.  There may be lonely ringtails around, but are the risks worth taking Henry?

It was important that Henry visit this area, as in recent decades it has been the most important site for the English Hen Harrier population. Henry liked the look of the place, ‘Lots of yummy mippits’ he said (Henry seems to be picking up some birding lingo – it must be through our long conversations travelling the moors of the north of England).

The figures below come from John Armitage’s blog, A Birding Odyssey of 1 May 2012, just to remind us of how things used to be. These are just for the Forest of Bowland: 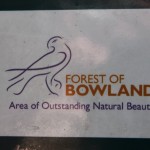 You’ll remember that last year there were just four pairs of Hen Harrier in the whole of England (and the science says that there should be over 330 pairs) with two of them, I believe, in Bowland. The year before, there were two pairs in the whole of England. We have sunk to a poor state of affairs.  Particularly because the symbol of the Forest of Bowland Area of Outstanding Natural Beauty is a Hen Harrier. Much of the outstanding natural beauty of this area has been lost. It’s now a wildlife crime scene.

4 Replies to “Henry in Bowland”