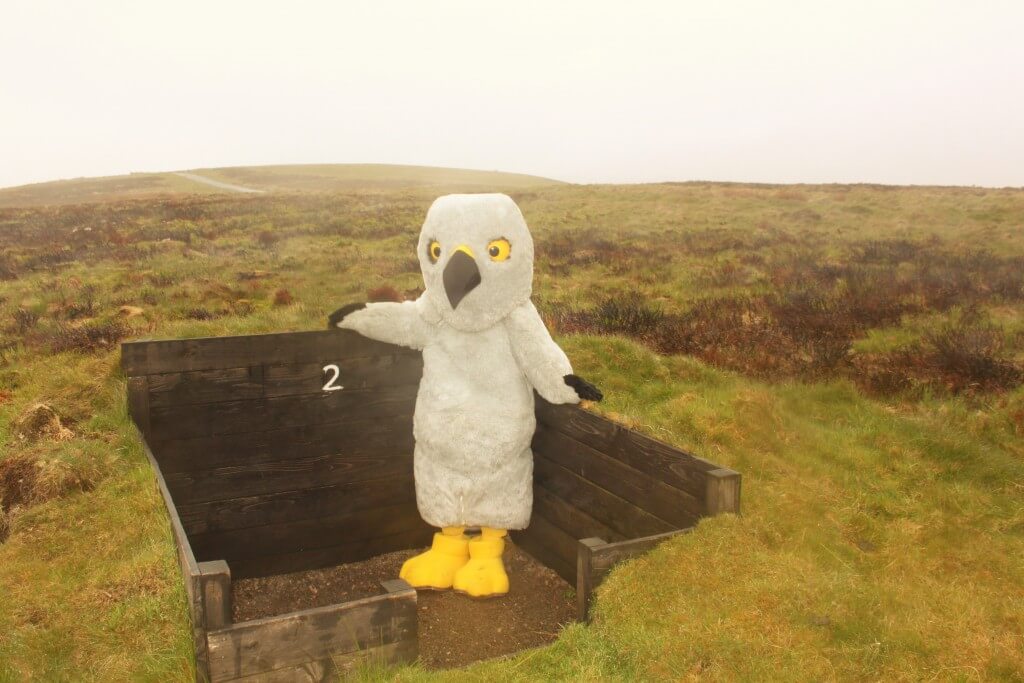 It was a dreich day in the Lammermuirs when Henry occupied this grouse shooting butt.

This line of grouse butts seemed to have the butts very close together – Henry hoped that the shooters were very careful else they’d end up shooting each other.

Later, Henry heard that there were plans afoot for Hen Harrier Day in Scotland. It all sounds very exciting. More on this later.

3 Replies to “Henry occupies another butt”