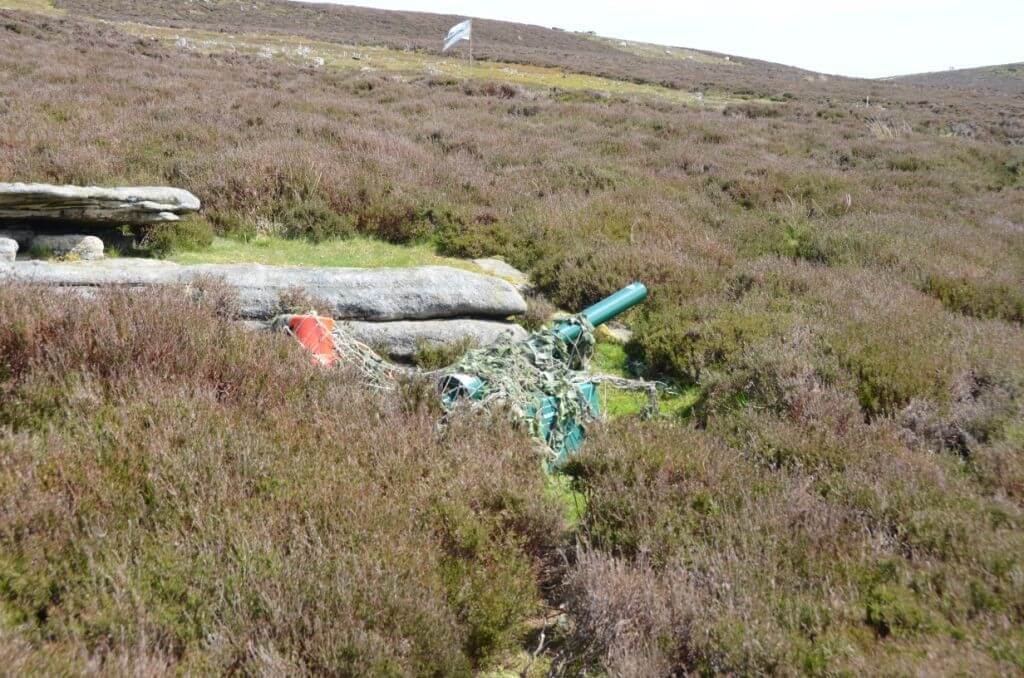 There has clearly been a plague of pigeons attacking this valuable heather crop on an SSSI in the Peak District  – that’s the only reason for employing bird-scaring devices such as this gas gun (and what are those white flags for?) in an SSSI during the breeding season. Obviously.

Plagues of pigeons may also be feared to be attacking the heather in grouse moors in southern Scotland according to this article on the excellent Raptor Persecution Scotland website.

And then there was the report in the Independent that a propane gas gun was being used near the RSPB nature reserve at Geltsdale too.

This plague of pigeons is really getting out of control, isn’t it? Seems to be a general problem on grouse moors this year.  Duncan Thomas of BASC usually has a lot (of nonsense) to say about disturbance of Hen Harriers and we wonder whether he, BASC, the Moorland Association, YFTB, Ian Botham, the Game (and Wildlife) Conservation Trust or anyone else would like to comment on this year’s pigeon plague.

Has anyone else seen lots of pigeons, or lots of pigeon-scaring devices, on a grouse moor near you? Please let me know, and photos would be welcome.

Just for the avoidance of doubt, here are some images with identification hints: 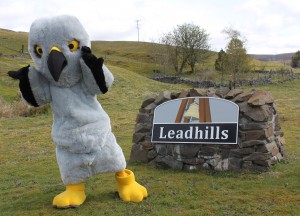 Henry: note he looks lovely! And quite like a Hen Harrier.

7 Replies to “Pigeon plague on moorlands over Britain”