I don’t say much about the animal welfare aspects of grouse moor management – they are well-covered by others and they aren’t my main gripe with the whole system of land management (does that sound hard-hearted?).

This leveret was photographed on a grouse moor in the east highlands of Scotland in late July. It was found by a walker who reported it to the SSPCA as he wondered whether this was legal – largely because the entrance to the trap seemed very large (ie very indiscriminate) to him. He reckoned that an Otter or Pine Marten was at risk from this trap.

The trap looks a rusty old thing doesn’t it?

Assuming that the leveret had been caught in the untethered trap originally set in the stone blind tunnel (see below)(which was baited with bits of egg and hare) then it had crawled about 8m from where it was caught. The leveret was caught by two legs. It was euthanised.

I’m told that the SSPCA advised that this trap was entirely legally set. This then is a legal by-product of driven grouse shooting and is required so that people can shoot Red Grouse for fun.

Watch the video mash-up of Henry’s travels on YouTube. 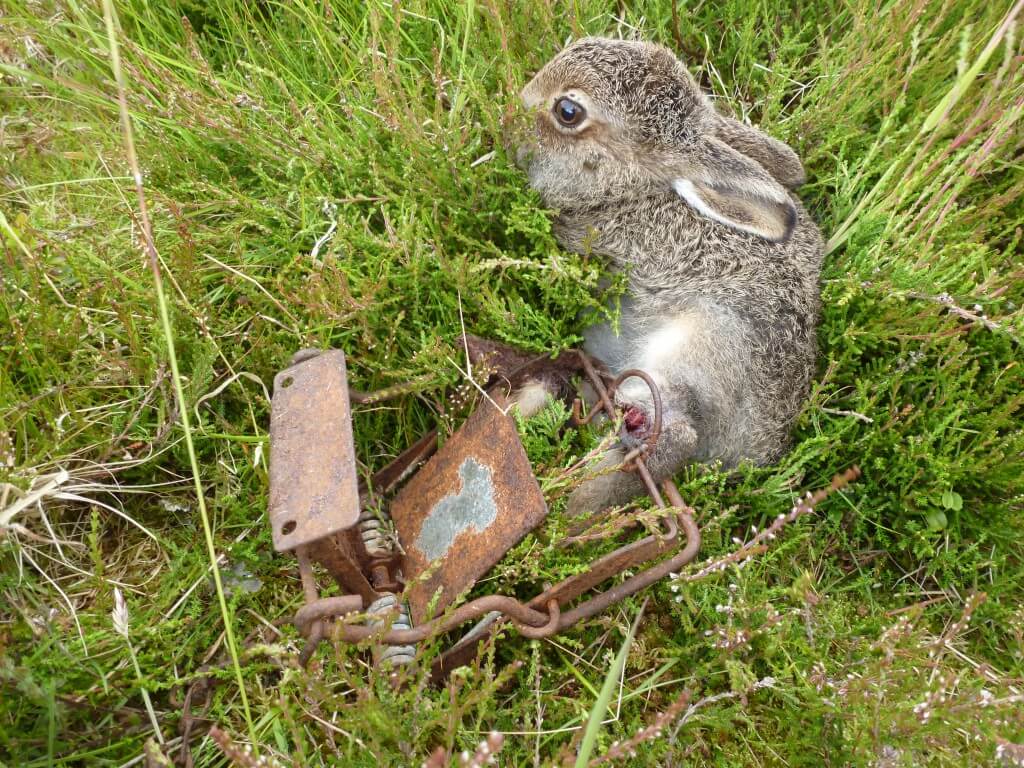 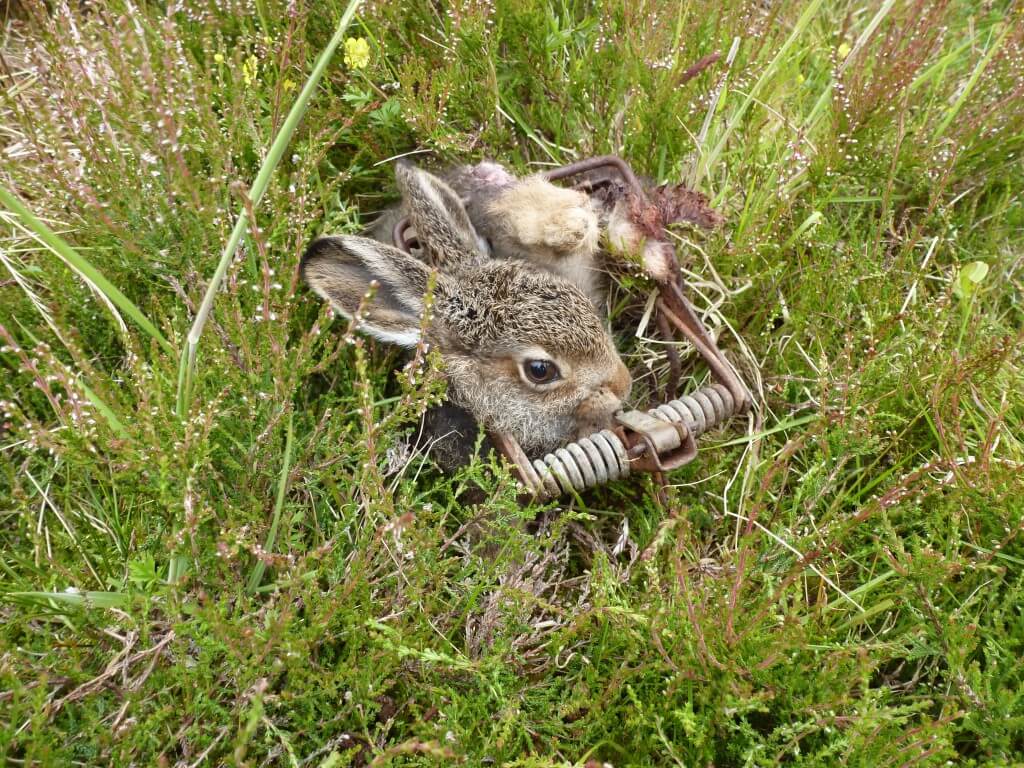 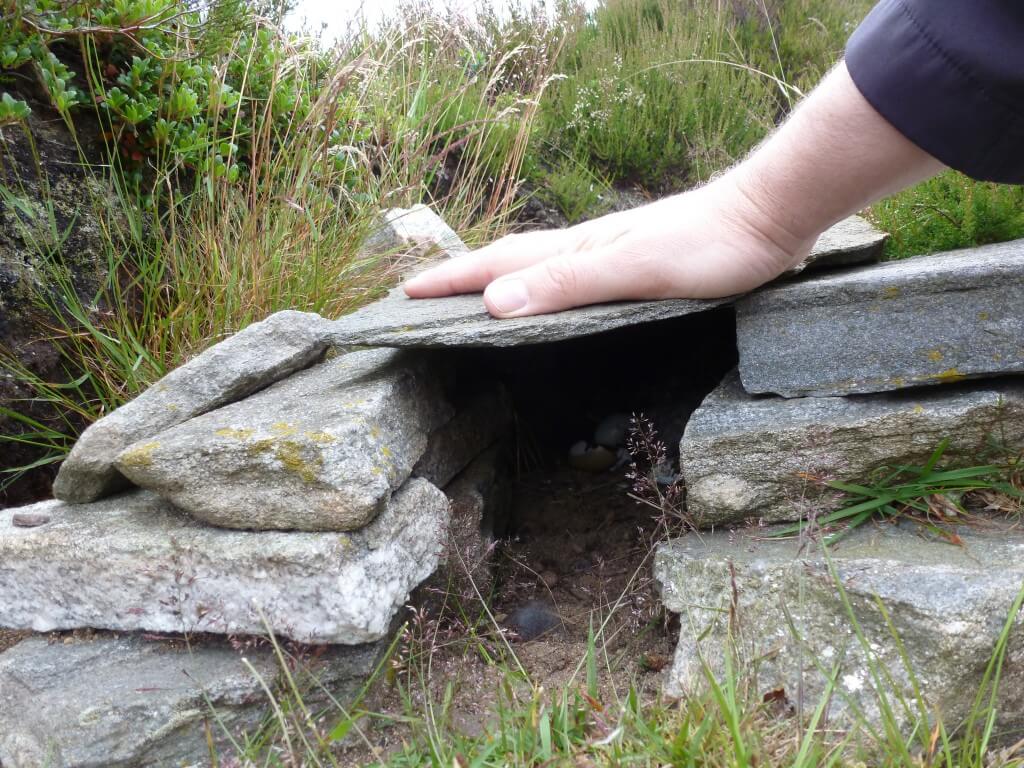