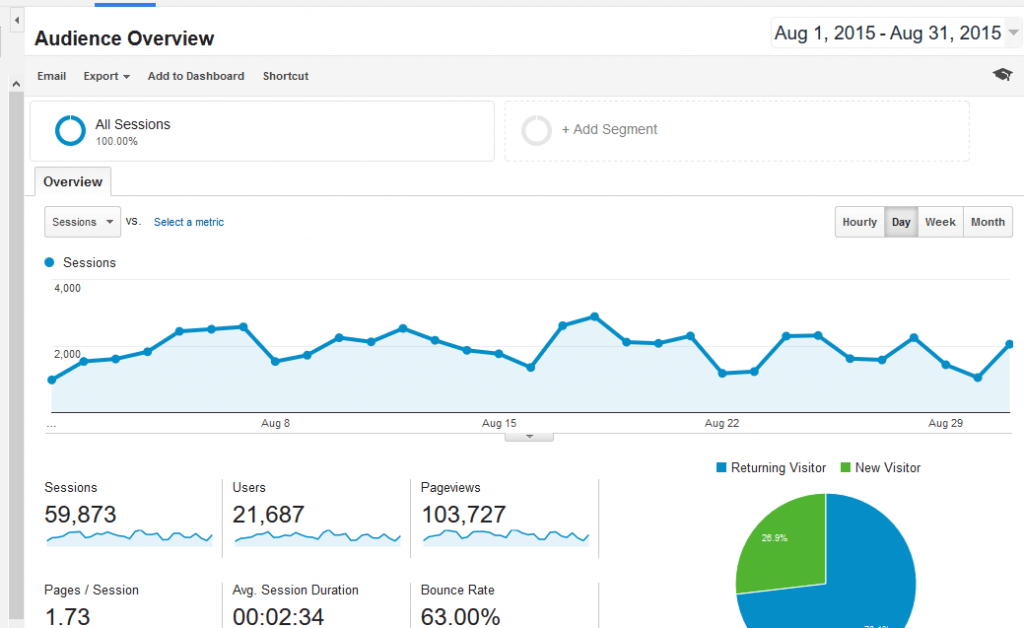 This blog has a readership of conservation professionals, politicians, journalists, normal people, irritated grouse shooters, naturalists and birders and provides stimulation to the brain and the pulse rate every day of the year.

A few days ago, I posted the 2500th blog on this site. Does anyone claim to have read them all – I doubt it? 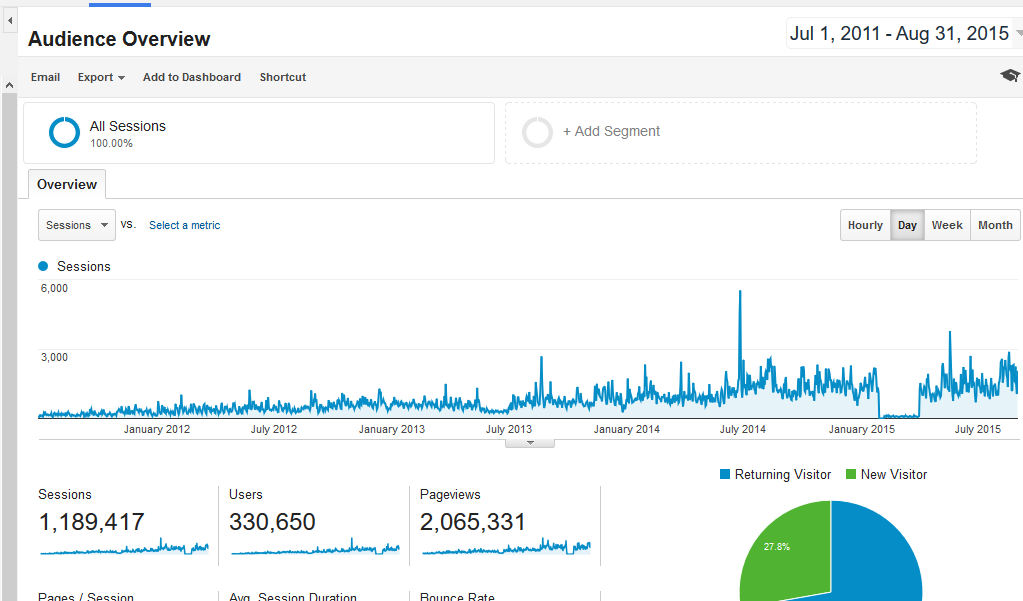 3 Replies to “August was a record month for this blog”