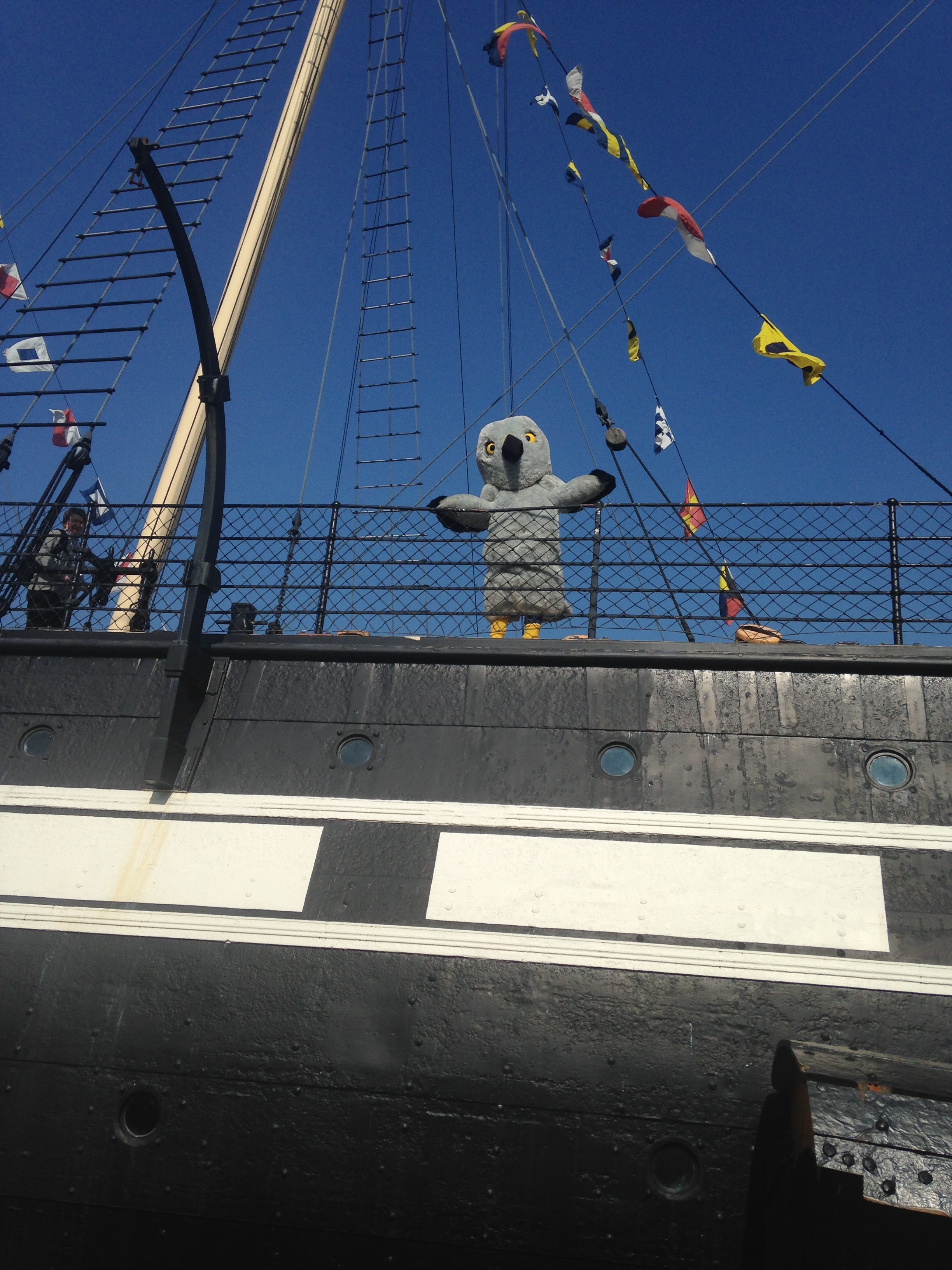 The second BAWC conference was even better than the excellent first one. Many thanks to the organisers and the sponsors (RSPB, Rare Bird Alert and League Against Cruel Sports) for doing such a great job.

Henry is pictured above on board the SS Great Britain as the conference venue was right next to Brunel’s iron ship in the centre of my home city of Bristol.  I remember watching the SS Great Britain being brought back to Bristol, up the River Avon, with my father in 1970 – that seems a long time ago…

There were lots of good talks and it would be invidious to pick out just a few, and a lot of work to write about each one, so I’ll come back to points made in some of them over the following days (and probably weeks).

In my own talk I gave some examples of high profile bird of prey persecution cases that had not resulted in prosecutions, to illustrate the difficulty of getting the criminals in court or in gaol.

And I went on to say that the thing we should all do is, obviously, to report any wildlife crimes we come across in the countryside but also to publicise those incidents.  As was said several times at the conference, most wildlife crime against birds of prey is carried out on shooting estates (no, not all of them) and these estates are sometimes owned by people rather accustomed to being treated with the utmost respect. The last thing they want is for their hobby and their estate to be associated with wildlife crime.  Publicity for wildlife crime helps dislodge more information that might help the police and also acts as a deterrent to the criminals.

The very best, and usually first, place to hear about wildlife crime against birds of prey anywhere in the UK is the Raptor Persecution Scotland website (Hey guys! – when are you going to drop the ‘Scotland’ bit and do a reverse-devolution move and call yourselves Raptor Persecution UK?).  Funnily enough it’s not from the police nor the RSPB nor Natural England (SNH, NRW) nor Defra (Scottish government, Welsh Assembly) but from an independent blog run off the back of their desks by a small number of guys (I believe) north of the border. I hope they don’t get jobs abroad or get ill or fall under a bus because then we would hear very little and, as I say, publicity is very important in getting to grips with wildlife crime. 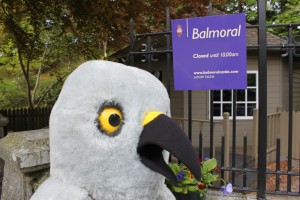 There was a rather unroyalist, cynical, disrespectful ripple of giggles when I said that I was sure that the Royal Family must be gutted that they don’t have Hen Harriers nesting at Balmoral (as I understand it from the recent BB paper and talking to raptor experts at the recent Scottish Raptor Study Group conference).  Just as the RSPB find it difficult to get Hen Harriers established at their Geltsdale nature reserve (because of the level of raptor persecution in the general area?) so, it seems, do our Royals. Wouldn’t it be fantastic if Prince William and his younger brother condemned illegal killing of protected wildlife at home as well as continuing to condemn it abroad?