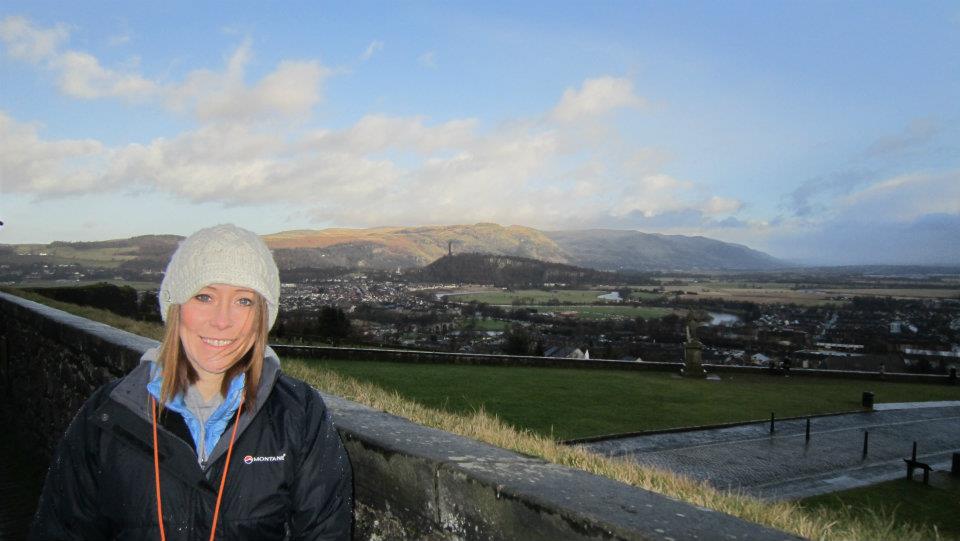 Andrea Goddard co-founded Let’s Get MAD for Wildlife in April 2014 and is a passionate wildlife enthusiast who has volunteered for the RSPB for five years in various capacities, but mainly at Tollie red kites. She is studying Environmental Science for a BSc (Hons) at Inverness University of the Highlands and Islands.

2nd Year Anniversary of the Ross-shire Massacre – A Catalyst for Change.

Exactly two years ago, one of the worst ever cases of illegal raptor persecution in the UK was playing out on farmland next to a sleepy Ross-shire village on the Black Isle in Scotland.

Sixteen red kites and six buzzards had unknowingly fed upon bait, laced with an illegal poison, deliberately and criminally placed out in the open in a field and very soon afterwards they were all dead. There may well have been more birds and animals which died as a result, but these were the victims that were found. Some of the victims were discovered in residential gardens, some of them in nearby woodlands and some on agricultural land, yet all of them were within an area of just a 2-3 square kilometres. 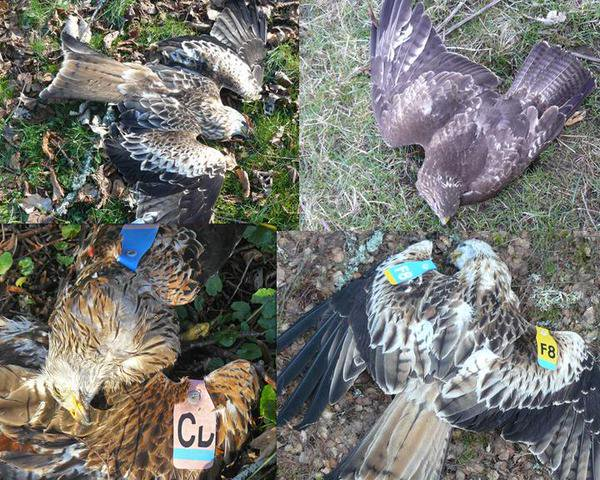 It was an immensely sad and frustrating aftermath which ensued, beginning with police-led searches of land and farm buildings, then conflicting press reports, offers of rewards, rumours, accusations and gossip. The local public were so outraged there was a demonstration in the streets of Inverness.

As the 2-year anniversary passes, it remains a difficult time for everyone concerned as it is very disappointing that we will probably never see a conviction for this sickening crime, despite a reward for information leading to successful prosecution totalling £26,000. This incident was very unusual in that it happened on lowland farmland, close to a town, in contrast to the majority of crimes against birds of prey in Scotland which continue month after month, in less populated places, out of the public gaze.

As yet, the police have not divulged the illegal chemical that killed these birds, meaning that the ridiculous suggestions that they were poisoned at the RSPB’s red kite feeding station may continue to be peddled by those who may wish to divert attention from the real culprit. Or there is the mystery raptor virus theory…! We all know, and the police have confirmed in previous press releases, that what killed these birds was an illegal poison, not a virus, not a veterinary medicine and not a rodenticide. It was a fast-acting and deadly chemical, undoubtedly from a bait in the heart of the area in which all the victims were found.

But, depressing as the whole story is, there have been many positive developments which have arisen since the incident on the Black Isle. We believe that the massive amount of press coverage that the case has generated and the political fallout from this and other incidents have been instrumental in driving forward some positive developments. It has clearly been a catalyst for change.

Since March 2014, there is:
1. Increased awareness of wildlife crime among the general public and farming sectors, all helped along by the fantastic tool of social media.
2. We now have a full-time wildlife crime police officer in the north of Scotland, dedicated to his role and passionate about tackling wildlife crime in the local area.
3. There has been a Scottish pesticide disposal scheme allowing the removal of 700kg of illegal chemicals to be handed in. This will surely increase the sentences given to anyone who has held on to these chemicals.
4. A review of wildlife crime penalties has recommended increases in sentences available to our courts. These have been accepted by the Scottish Government. However, we believe there should also be a minimum penalty for such crimes.
5. We have seen the UK’s first custodial sentence for raptor persecution offences – in a landmark case gamekeeper George Mutch was sent to prison for four months for killing a goshawk and other offences.
6. There have been two vicarious-liability prosecutions of landowners following convictions of their gamekeepers for raptor persecution offences.
7. A Highland Partnership Against Wildlife Crime group has been established.
8. Birders Against Wildlife Crime, Wildlife Crime Aware, Let’s get MAD for Wildlife and other pressure groups have been established.
9. The police National Wildlife Crime Unit has been given 4 years funding to continue their important work.
10. A new veterinary laboratory centre is to be opened in Inverness to replace the older facility, which was previously threatened with total closure.

We are awaiting the decision by the Scottish Environment minister, Dr Aileen McLeod, as to whether the SSPCA will be given additional powers to investigate wildlife crime. This is vital, in our opinion, in terms of providing a huge increase to resources given to detecting and investigating wildlife crimes, increasing detections and the prosecutions.

There is still a long road ahead of us in terms of combating wildlife crime in Scotland, although we think that we are well ahead of the rest of the UK! It is a shame, however, that it takes the very public deaths of 22 kites and buzzards on the Black Isle to raise raptor persecution as an issue in the consciousness of the public and our politicians, when such killings, of red kites, golden eagles, peregrines and hen harriers, has been going on in our uplands for years and years.

Here is a link to Li Marley’s excellent short documentary about the case, its well worth watching!

9 Replies to “Guest blog – Two years on by Andrea Goddard”