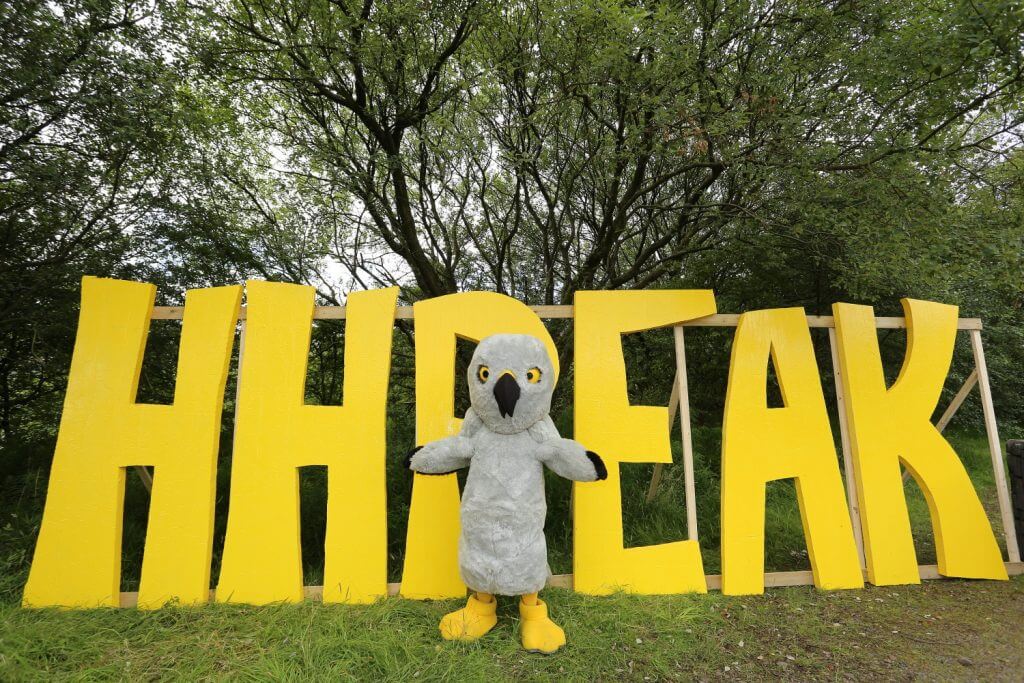 In many ways, I thought that this was the very best Hen Harrier Day event ever. But the very first with the #sodden570 must just edge it for those who were there.

Back in the Peak District two years later, after another successful rally in 2015 in the Goyt Valley, we gathered in a car park at Edale right next to the railway station. 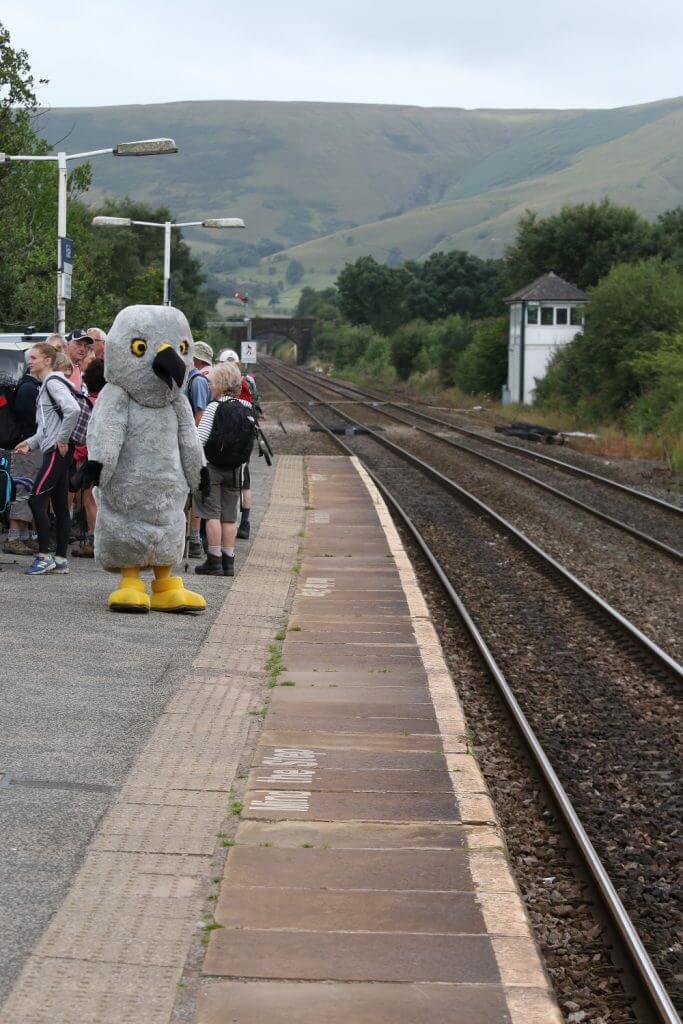 Huge plaudits and thanks should go to Stewart Abbott for organising the locations, the speakers, the weather, the crowd and a really, really great event. 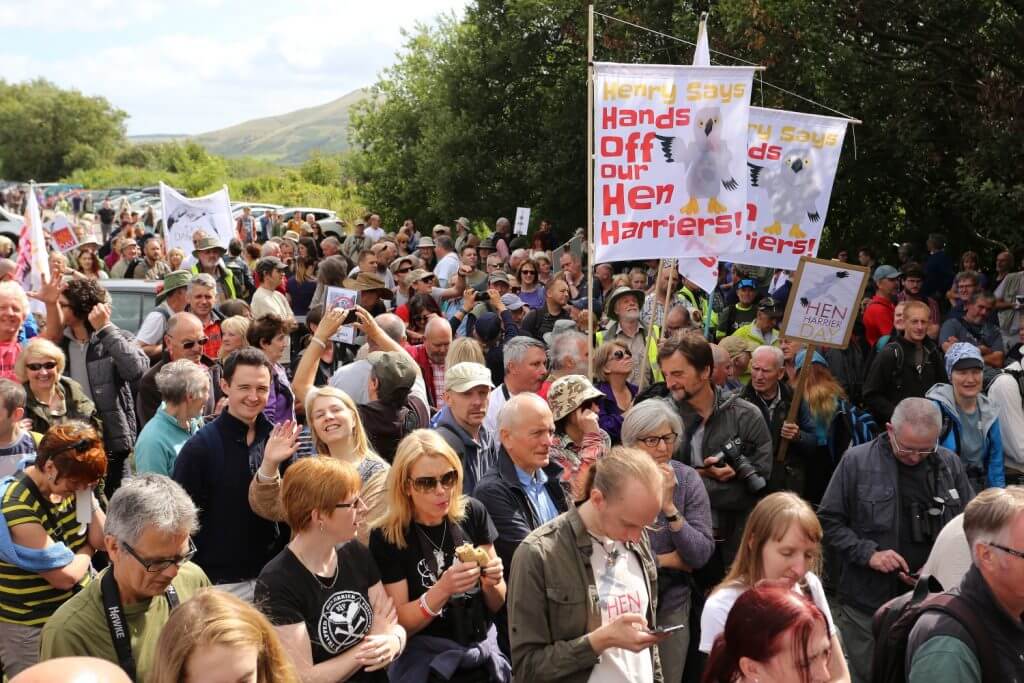 There were getting on for 400 attendees, some say more (they might be right too) and the most diverse range of speakers yet: young Findlay Wilde, the Derbyshire Police and Crime Commissioner (in a tie!), myself (in a T-shirt), Jon Stewart from the National Trust, the leader of the Greens, Natalie Bennett and Derbyshire WT’s Tim Birch. 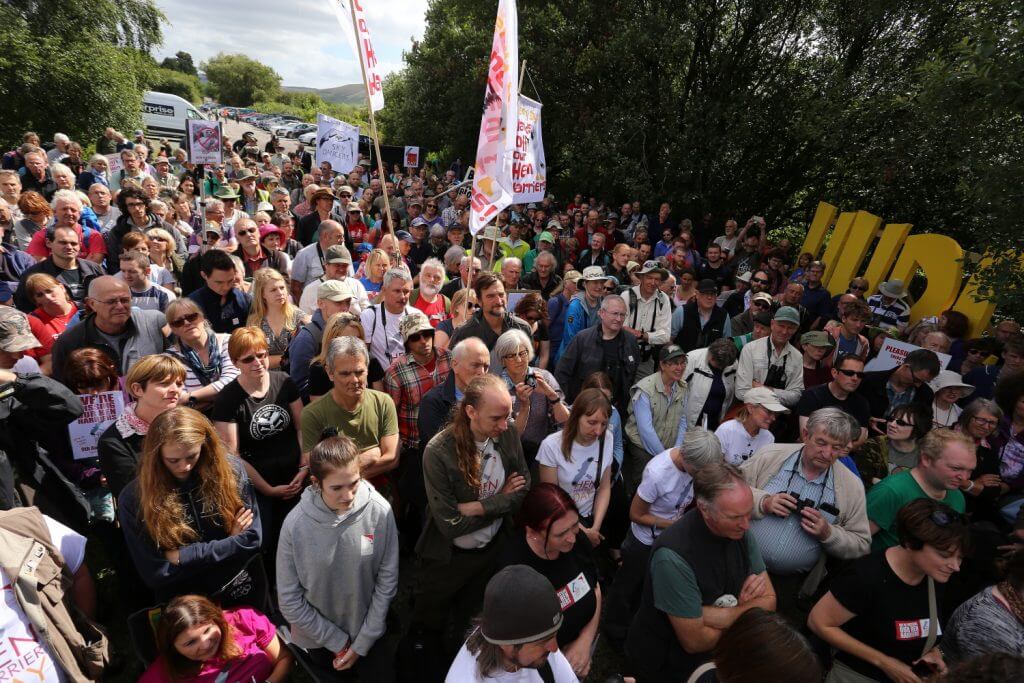 And this array of speakers were marshalled together on the day by Alan Davies who did a fantastic job too. We auctioned a painting and it raised £110 – which will be turned into leaflets – and we all cheered and laughed a lot. I was interviewed by the amazing Georgia Locock, as were others, and by a TV crew from Manchester Science Festival. If you are attending the Bird Fair on Friday 19 August don’t miss Natalie Bennett appearing on a panel to discuss driven grouse shooting – she was fab! 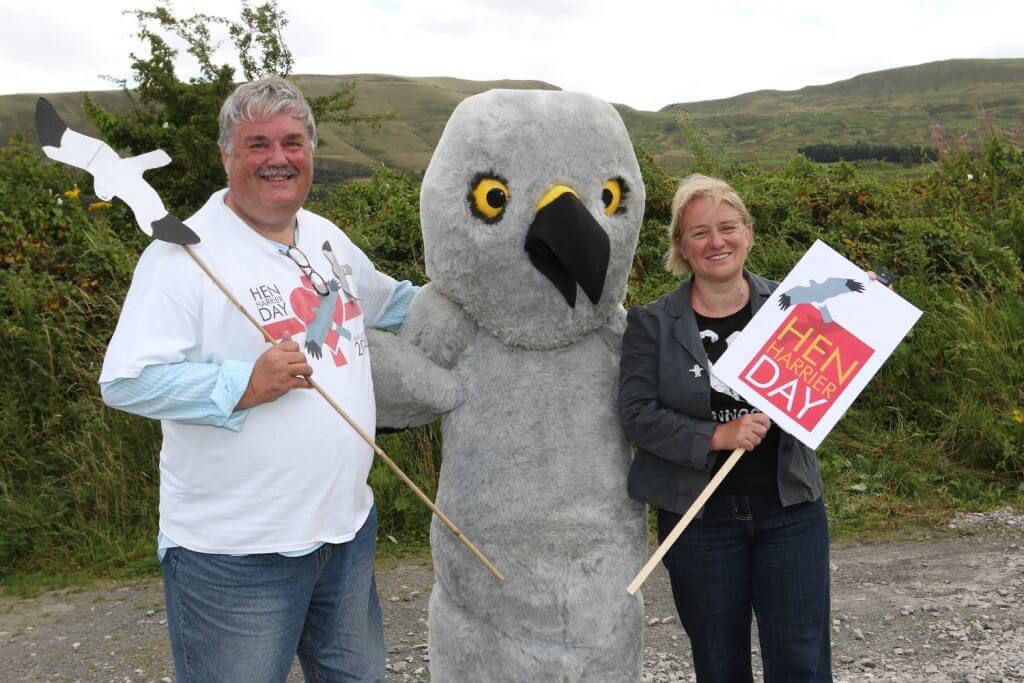 Most of these photos thanks to Guy Shorrock.