Skip to content
The Wombles are fictional furry-nosed creatures with several top-20  musical hits.  The Dartford Warbler is a real long-tailed Sylvia warbler most often found on the UK in areas of lowland heathland with a voice that will sell few records.

What’s the connection? There’s a Dartford Warbler on Wimbledon Common, the alleged home of the Wombles today.  The image above makes it look like pretty good habitat for them.

Maybe you’ll see Great Uncle Bulgaria or Orinoco if you have a look for a Dartford Warbler?

I’ve always wondered how Dartford Warblers made the jump from the Surrey heaths to those in Suffolk. Did they fly up very high one night and spot some distant good habitat and head for it? Or are they always rushing about looking for new patches of heathland on which to settle? Might I see a Dartford Warbler fly past me along a hedge in Northants one day as it roams the countryside in a search for non-pastures new?

Are little patches of habitat important stepping stones for such movements? Will the Dartford Warbler on Wimbledon Common be there tomorrow and for a while? But when it goes will it head north, south, east or west, or down a cat’s throat?

Just as human societies are built or destroyed on the sum of lots of individual behaviours, so too are bird population increases, decreases and changes.  The increased use of data loggers and satellite tags will open up this world to us for birds over the next few years, if not for Wombles. 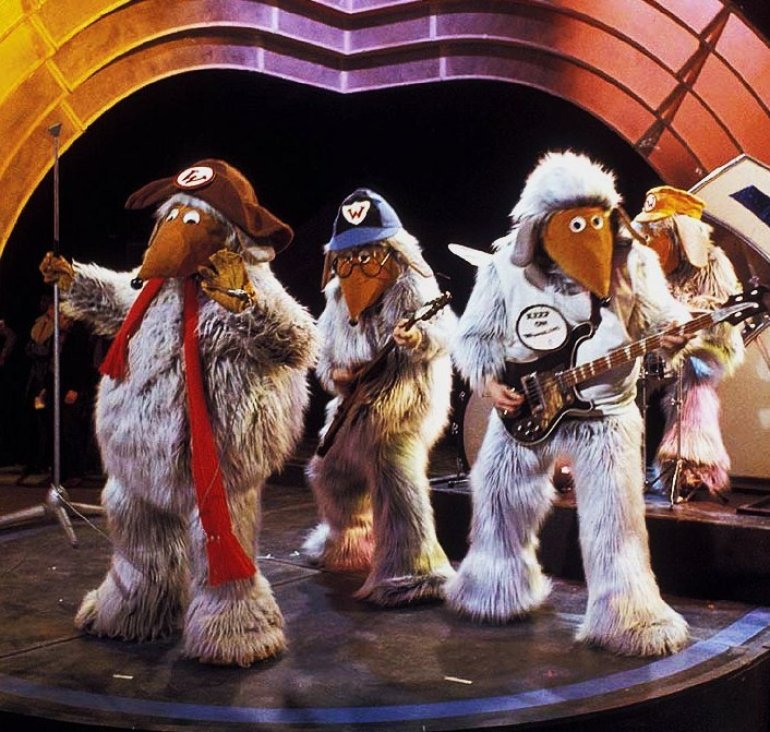