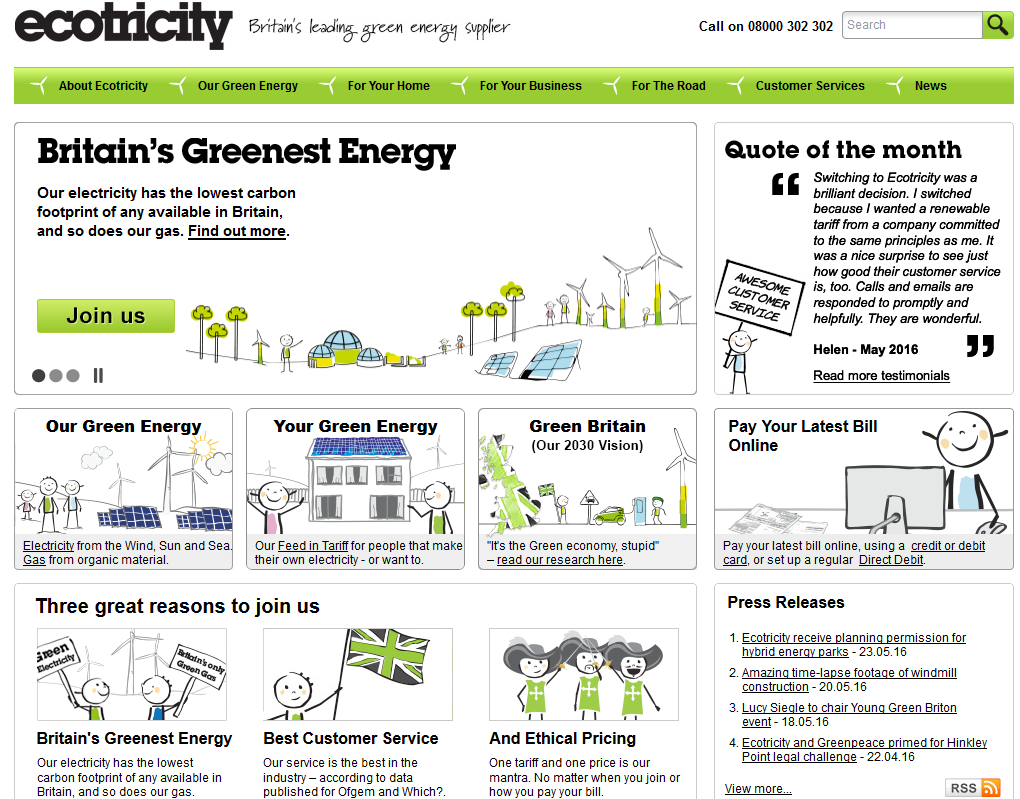 Last week Ecotricity, who supply my household electricity and gas, announced ambitious plans for Green Gas Mills which would produce gas from grass.

The pitch is that green gas could replace or displace fracking (the environmentalist’s bete noir) and produce virtually carbon-free gas without affecting food production and by the way, help produce wildlife-rich habitat too. In time, we could produce all our domestic gas needs in this way.  Sounds amazing?

The search for green fuels is becoming a bit like the alchemists’ search for the philosopher’s stone which will turn lead into gold – there are certain practical difficulties which need to be overcome and it’s looking a bit tricky although some still live in hope of success.

Is green gas the latest in a list of green fuel ideas to come a cropper against the harsh reality of life? As with biofuels and using biomass for energy production the tricky thing is that you need a lot of land to produce a lot of energy and, in case you haven’t noticed, we live on a crowded planet where land is at a premium (look at the price of agricultural land if you want to see how much of a premium).

Ecotricity say that you need about, but less than, an acre of land to provide gas for a home. I live in a rural town of c8000 people (say 4000 homes) so we would need, say, 3500 acres of grass for our green gas, which is about 5 square miles.  I’ve had a look at the map and we could just about fit in our 3,500 acres before we get to too many other towns and villages but that’s going to leave the likes of Thrapston and Higham Ferrers a bit short of land for their gas production. Imagine the area of land one needs to supply a proper town, let’s say Northampton, with a population of 200,000+ which might need c90,000 acres of land for its gas production. Or the whole county of Northamptonshire, county of squires and spires, with a population of 690,000 souls. If they are living in 300,000 homes then they need c375 square miles of land for their gas. Now Northamptonshire has an area of c900 square miles so we are talking, already, of using over a third of it for green gas production.  But England, let’s stick to England, is bigger than Northamptonshire and has more people: England has 53 million people (let’s say c25 million homes) and a land area of c50,000 square miles (of which c38,000 square miles will be farmland rather than woods or towns). England needs c36,000 square miles (c23,000,000 acres) of grassland to produce gas for every home in the land (and I know that not everyone has gas, but if it really were carbon neutral then maybe they should!) and so, whichever way you look at it, there is going to be competition between green gas production and food production.

These calculations are back of the envelope and I am happy to be challenged about them, but they aren’t going to be orders of magnitude wrong. In fact they are pretty much the same as in the Ecotricity report’s Executive Summary but they reach the conclusion that ‘In the long term, with domestic gas demand expected to fall, each 5MW Green Gas Mill should supply almost 5,000 homes. Meaning Britain should have enough suitable land to supply the overwhelming majority of household heating using Green Gas Mills fed by grass – all without reducing Britain’s agricultural production. The construction of 5,000 Green Gas Mills, each of 5MW capacity, would be enough to supply 97% of British households‘.

There is no wonder that those who have commented on Ecotricity’s plans are a bit luke-warm or downright sceptical:

‘As long as it’s not competing with food production, green gas like this project can be really helpful in getting UK on to a cleaner and lower carbon path. Agriculture need not simply be part of the problem in tackling climate change, but shows innovation can mean it’s part of the solution, and improve wildlife habitat at the same time.’
Doug Parr, Chief Scientist and Policy Director of Greenpeace UK (my highlighting in red)

‘The sooner we can stop using gas from fossil sources, the greater our chances of avoiding runaway climate change. Right now, we’re still very dependent on gas to heat our homes – and we need as much of it as possible to come from biological sources, rather than from fossil fuels. So it’s really good to see Ecotricity’s latest Green Gas initiative in this incredibly important area.’
Jonathon Porritt, environmentalist

‘As the UK ratifies the Paris climate agreement, we must not start up a new fossil fuel industry by backing fracking. We welcome every effort to help people heat their homes without relying on fossil fuels. Energy produced from agricultural and food waste will play an important part in a low-carbon future, and experiments in the use of other renewable and widely available biodegradable materials, such as in Ecotricity’s Green Gas Mills, could be a step in the right direction. We look forward to seeing how the Mills can work to generate energy, support farmers and encourage positive uses for marginal and fallow land without compromising food production.‘
Tony Bosworth, Friends of the Earth Energy Campaigner (my highlighting in red)

‘Hmmm. As if silage cutting is not doing enough ecological harm already … Looks like another biomass disaster to me‘ @georgemonbiot

I don’t find Ecotricity’s figures convinving. The search for the philosopher’s stone of green energy continues.

29 Replies to “How ‘eco’ are Ecotricity’s plans for Green Gas Mills?”