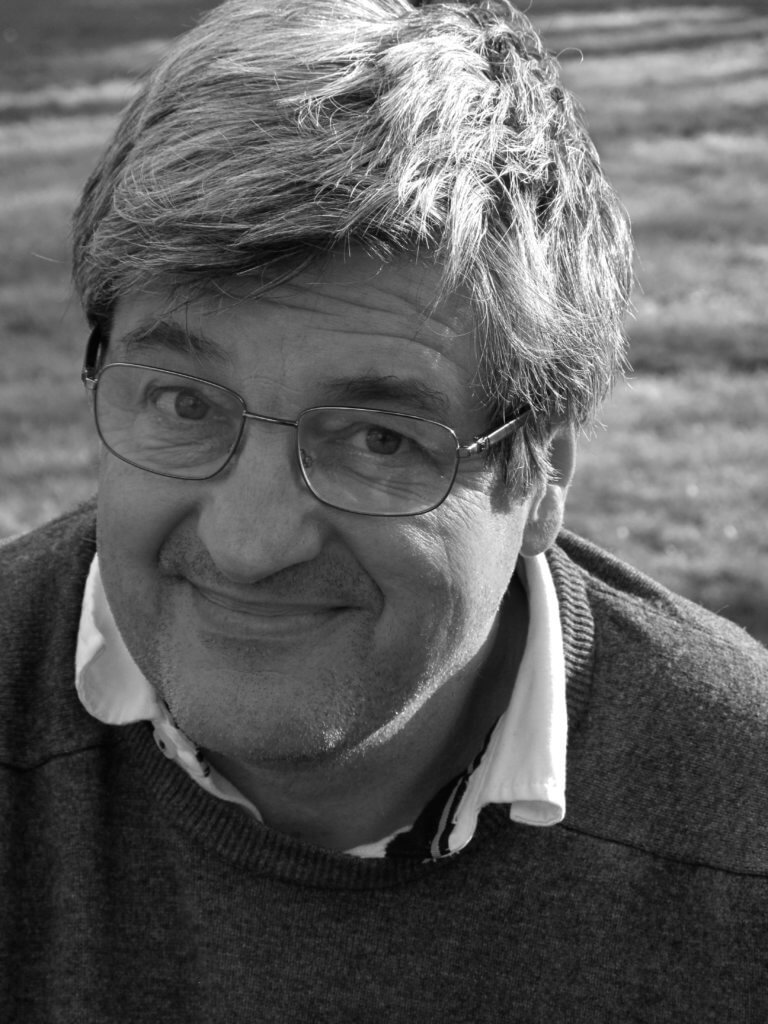 After studying zoology at university Jonathan was involved in ornithological research and conservation for a number of years in France, Scotland and West Africa.  Subsequently he has spent most of his career as an environmental consultant, assisting industry in managing its environmental impacts.  Wildlife, particularly insects, remain his first love however and he is a keen butterfly and moth recorder and an active member of the North East England Branch of Butterfly Conservation.

There is a well-loved scene in Monty Pythons Life of Brian in which John Cleese’ character demands rhetorically “What have the Romans ever done for us?”, to which his fellow freedom fighters frustratingly respond by listing the many different benefits, from aqueducts to education, law and order and wine that the Romans could indeed be thanked for.  A similar discussion could perhaps be played out with respect to invertebrates: to all too many people the automatic feeling is that invertebrates are ‘creepy-crawlies’ that at best are regarded with distaste and at worst are deeply loathed, but with a little reflection we can begin to appreciate just how valuable they actually are.  So what have they ever done for us?

Well, of course there is the pollination.  Everyone knows about the pollination and how the bees are responsible for the assuring the fruiting of an astonishingly high proportion of the world’s commercial food crops and, of course, countless non-commercial plants too.  Commercial greenhouse operators were once obliged to pollinate each tomato flower by hand, an inordinately tedious, time-consuming and costly task until someone worked out how bumble-bees could be persuaded to nest inside the greenhouses and do the job instead.  Tedious it may have been but it was just about possible to do so economically but it is inconceivable that human workers could ever do the work of bees in an orchard, say, or a field of rape.  And of course, it actually isn’t just bees; armies of moths, hover-flies, beetles and other insects are also busily transferring pollen from flower to flower as they go about their business.   Yet, as important as this pollination service evidently is, some people are apparently prepared to risk losing it through the use of neonicotinoid pesticides in spite of the mounting body of evidence that this could be disastrous.

Then again there is the nutrient cycling.  The birds and mammals above ground may catch our attention more easily but below the soil surface and in the leaf litter there are industrious hordes of annelid worms, nematodes, molluscs, spring-tails, millipedes and mites (to name but a few), all busily conniving with fungi, protozoans and other microorganisms to recycle the organic matter arriving from above.  It is said that when European ranchers introduced cattle to Australia they encountered a serious problem: the native fauna of coprophilous insects was adapted to the hard, dry dung pellets of kangaroos and other marsupials and quite incapable of dealing with a large moist cow pat.  Consequently these cow pats remained where they fell for months and even years, steadfastly refusing to break down and it was estimated that eventually as much as 2,000 square kilometres of grazing land was lost annually as a result.  The Australian Dung Beetle Project introduced (with careful controls) dung beetles of various species, mainly from Africa.   Not all of these became established but enough did for the project to be considered an outstanding success.  Dung beetles may not have a glamorous life style but they save the ranchers millions of dollars a year through the tidying service they provide.

Services such as these are enough by themselves to justify our unqualified admiration for invertebrates but let’s not forget that we also exploit them directly for all sorts of benefits.  Most obviously we eat them.  Molluscs and crustaceans are undoubtedly the most popular – certainly in our part of the World – but echinoderms, insects, spiders, cnidarians and annelids all join them on the menu in some place or another around the globe.   When we don’t eat them we derive other beneficial products from invertebrates including silk, wax, dyes, shellac and pearls.

But isn’t all this a teeny bit mercenary?  Do we only value wildlife that somehow contributes to our bank balance?  Surely the awe and wonder inspired by invertebrates is itself worth more than pearls?  The sheer exuberant diversity of invertebrates is breath-taking; they are so diverse, numerous and ubiquitous that one could almost be forgiven for thinking of the vertebrates as a mere evolutionary afterthought.  The great evolutionary biologist J B S Haldane was an atheist but he remarked that, if there was a Creator, then “He must have an inordinate fondness for beetles”.  It is hard to disagree with this statement given the 400,000 or so species of coleoptera world-wide, although one might have added that He would also seem to be fairly partial to butterflies and moths (150,000 species), bees, wasps and ants (130,000 species), flies (120,000 species) and, not to forget the nematodes with relatively few described species but potentially hundreds of thousands of undescribed ones.  These species and all the myriads of other invertebrates prop up the great web of life of which we, ourselves, are just one node.

If the numbers leave you cold then I’d recommend you just look at the creatures themselves.  These are animals of often extraordinary beauty and with amazing lifestyles such as the astonishing mimicry of some insects (whether to avoid being eaten or to lure other creatures into a trap), the fantastic organisation of colonies of bees, ants or termites or the wonderful web-building of an orb web spider.  Many of us will have memories of childhood holidays when we squealed in delight at crabs, starfish and wonderfully transparent prawns captured with cheap nets from warm rock-pools and some of us still love the thrill of poking amongst the sea-weed fronds to see what wonders emerge.  Invertebrates are everywhere we care to look and who can say that their spirits are not lifted by the sight of butterflies floating above the flowers of a summer meadow, or the flash and glint of dragonflies patrolling a weedy pond?

So – apart from the pollination and the nutrient cycling, the pearls and the silk, propping up the web of life and generally just being so bloody awesome – just what have the invertebrates ever done for us?

15 Replies to “Guest blog – What have invertebrates ever done for us? by Jonathan Wallace”