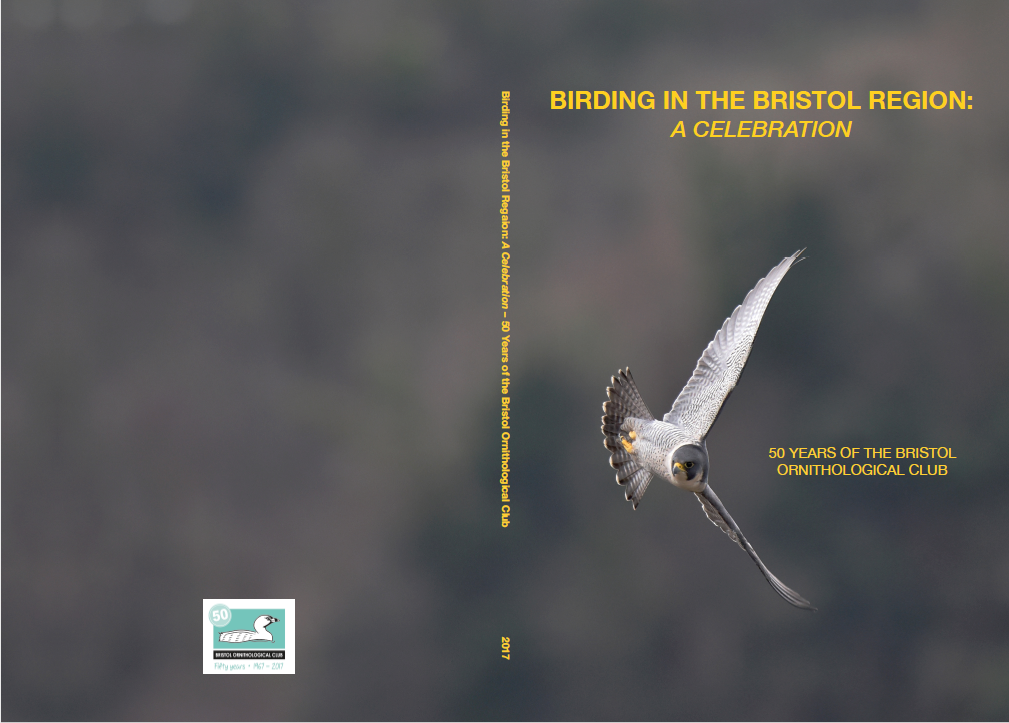 We met in Bristol Zoo where the health and safety advice had the unusual twist of ‘…and if any animals escape…’.

I joined the BOC when it was 3 years old and I was 11 years old – neither of us has changed a bit. I was lucky enough to be seated at dinner between Robin Prytherch of Pied-billed Grebe, Buzzard and BB fame and another founder member of the BOC, Michael Allen, the former chair of the Wildlife Trusts. Our table had a very enjoyable time of it – thank you!

It’s inevitable (isn’t it?) that one thinks about the past when going back to where one grew up for an event like this one.  I mentioned my former local patch of a stretch of the River Chew and how on my infrequent return visits I never see Lesser Spotted Woodpeckers, Spotted Flycatchers or Water Voles like I used to.  But I was pleased to hear that I might see a Dipper on that very stretch of river these days – I’d like to do that, I must give it a go some time this summer.

And I discovered that a new friend I made in Bristol is a friend of an existing friend of mine back here in Northants – I always like discovering the connectedness of the world.

And the book covering the first 50 years of the BOC is reviewed here with details of how to purchase it.