Do you recall what Boabdil’s mother said to him?

Boabdil, or Muhammed XII of Granada, was the last Moorish ruler of Granada and as other parts of the Moorish empire in Spain fell to the Castilleans only Granada was left in 1491. Boabdil had to cede the city to Ferdinand and Isobella but was allowed to omit the indignity of kissing the hands of Los Reyes in his capitulation (thanks to the insistence of his indomitable mother, Aixa).

But Aixa was no softy: as her son paused to look back at the Alhambra (with its Blue Rock Thrushes) from the rocky outcrop known as the Moor’s Sigh, and was moved to tears, she said ‘Do not weep like a woman for what you could not defend like a man’.

But she has a point.  Whenever we love something, like biodiversity perhaps, we should be prepared to defend it and not just mourn its loss when we could have done more. 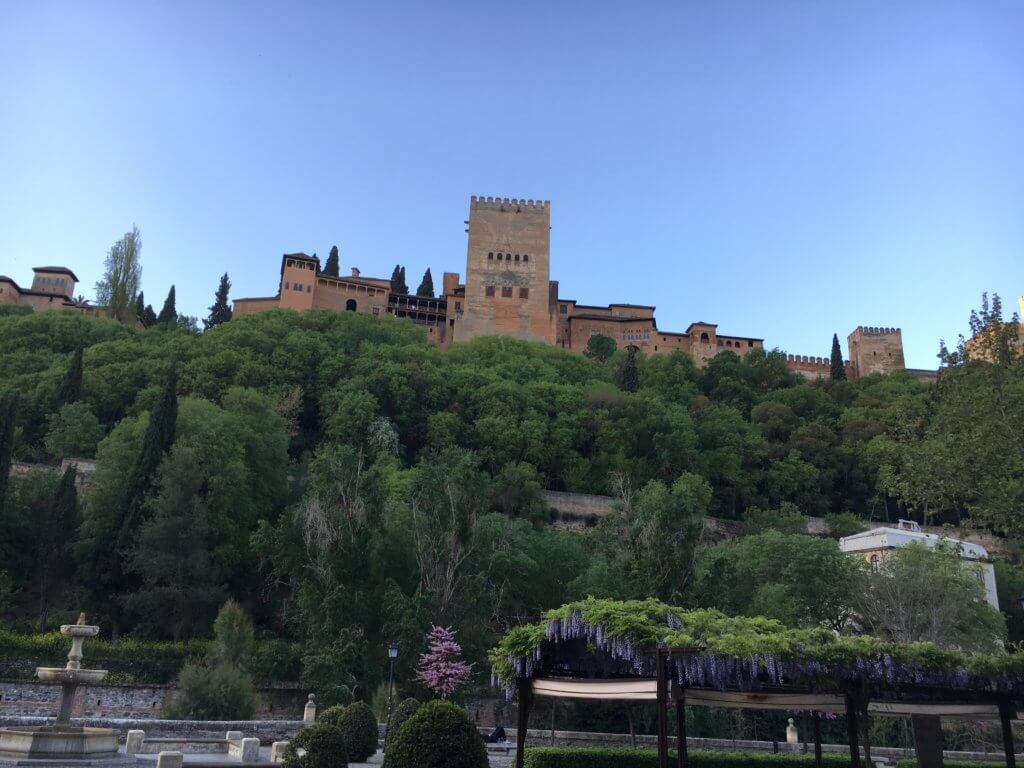 4 Replies to “Harsh but true”