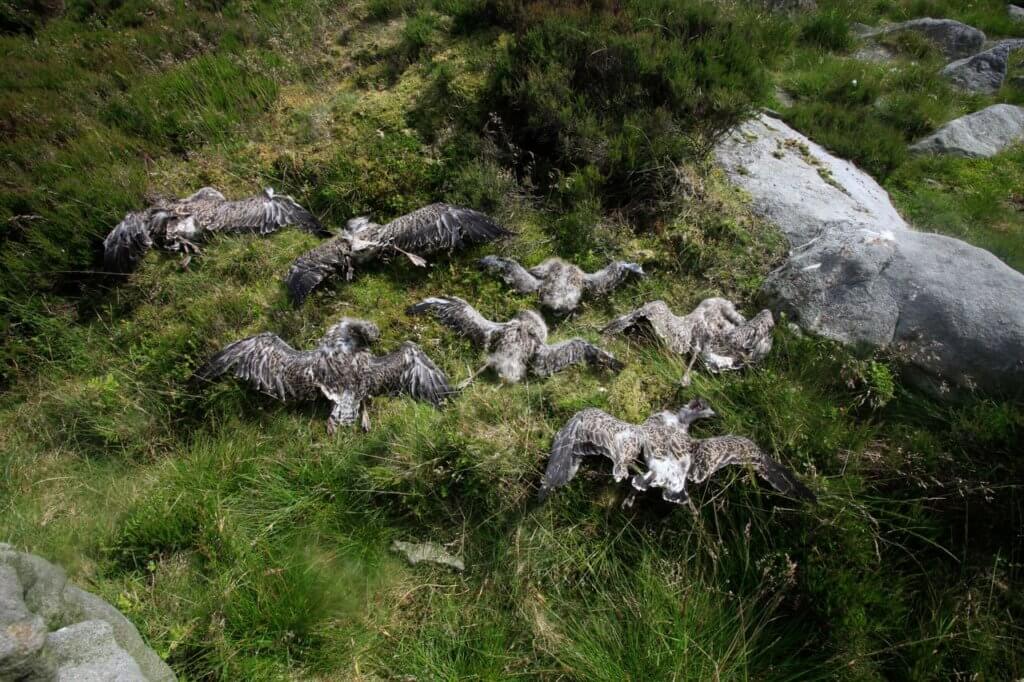 The RSPB has learned that large numbers of protected birds are being killed on a grouse moor in Lancashire.

A RSPB staff member working in the Bowland area discovered two estate workers shooting nesting lesser black-backed gulls – on a grouse moor managed by the Abbeystead Estate – leaving their chicks to be either killed by dogs or left to starve.

Lesser blacked-backed gulls have been nesting on the moors of Lancashire for more than 80 years. The recovering colony in Bowland is one of the most important in the UK and is protected under British and European law, having once been in excess of 20,000 pairs. Lesser blacked-backed gulls are declining across the UK and the RSPB is becoming increasingly worried about their future in the UK.

This species can only be legally culled if they pose a threat to human health, risk spreading disease or are having a negative effect on other species of conservation concern. The RSPB understands Natural England – the government agency for responsible for protecting the countryside – granted consent for the cull. But while the nature conservation organisation has repeatedly asked Natural England for scientific evidence which would justify a cull, none has been forthcoming.

Although the RSPB has yet to see the full details of the consent, it has reason to believe that the landowner may have breached both the letter and the spirit of the agreement, and is calling on Natural England to investigate the matter urgently.

Graham Jones, RSPB Conservation Area Manager for North West England, said: ‘We are devastated that this cull of a protected species has been taking place, apparently without any justification. Although it may occasionally be necessary to cull a small number of large gulls for conservation and health reasons, there is absolutely no evidence to support it in this case.

We want Natural England to tell us why they think the gulls at Bowland met the legal criteria for a cull and also want them look into whether the terms of an already flawed agreement have been broken. Bowland should be a safe place for this declining species and Natural England should be focussing on helping the colony’s recovery.

We believe the only reason these protected birds are being killed is simply to satisfy the requirements resulting from the ongoing unsustainable approach to grouse moor management.’.

Note the tough words at the end of this press release ‘the ongoing unsustainable approach to grouse moor management’. 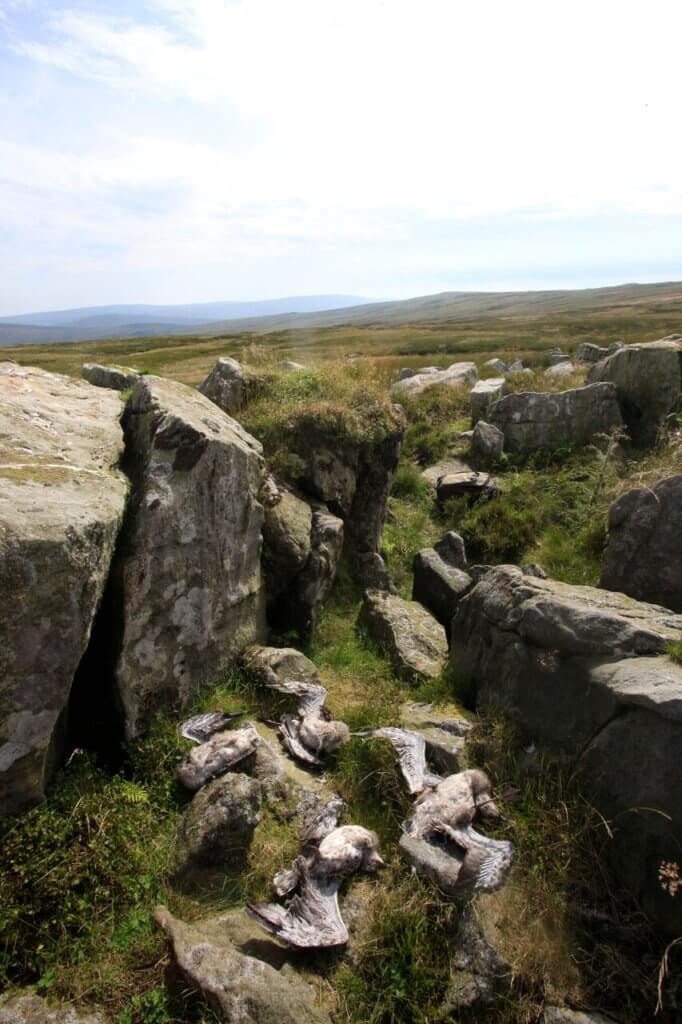