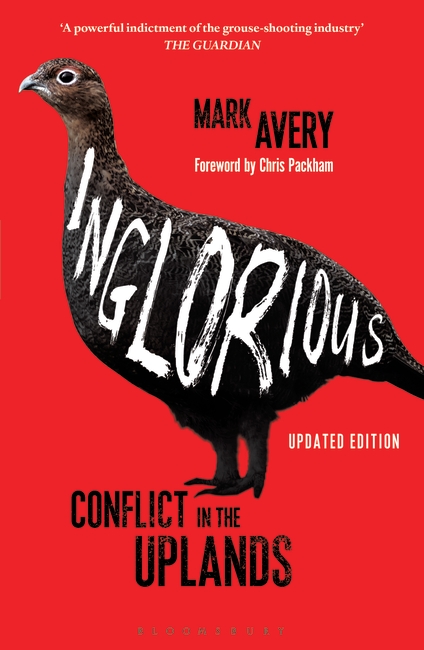 The run-up to Hen Harrier Day and the #Inglorious12th is always a great time of year. It’s when the worst elements of the shooting industry, and their hangers on, show how rattled they are, and let a little nastiness out for us all to see. Here’s an example from last year.  Since then they have had to be told to pretend to be nice on social media.

But BASC didn’t get their own memo it seems.

This Tweet from the official BASC account hasn’t gone down that well with some BASC members but its real value is that it shows how rattled the grouse shooting industry is as it gathers together, huddles together for comfort, at the Game Fair this weekend.  Since they last gathered together to tell each other how important they are 123,077 people signed a petition calling for a ban on driven grouse shooting and the likes of BASC etc could only manage to drum together c25,000 signatures in support of grouse shooting.

With his keen eyesight and dull ability never to see the important elements of any argument, Robin says that I am fat – well, can’t argue with that. Well done Robin!  You are short – but that’s irrelevant too, except you are short of arguments and tall on abuse.

He suggests that I am paid to blog and tweet – don’t know where he gets that from and it isn’t true. Robin can’t understand that some people do things because they believe in them – and despite the abuse from others.

But it’s a fairly frequent response from shooters that I am somehow profiting from campaigning – here’s another example from those nice people in BASC (before they sent themselves the memo that they have forgotten about now).

But Robin demonstrates that no insult, however inaccurate, is too wide of the mark for him to use…

Robin is, of course, right.  My pretence of being a scientist started with ‘O’ Levels in Biology and Physical Science in 1973, ‘A’ and ‘S’ Levels in Biology, Chemistry and Physics with Maths in 1975, a degree in Natural Sciences from Cambridge in 1979, a year working with Prof Lord Krebs FRS in 1980, a PhD from Aberdeen University on the Winter activity of Pipistrelle Bats in 1983, a NERC Post-doctoral Research Fellowship from 1984-85, and then a job in the RSPB Research Department starting in 1986 and being Head of Conservation Science for RSPB from 1992-98.  It’s been quite a long impersonation of a scientist resulting in a large number of scientific papers including in journals such as Nature but Robin short-of-any-arguments-except-abuse Page has seen through it.

And then we come to Mark Osborne (thank you to Raptor Persecution UK for bringing this to my attention) who once told me that he is a very rich and powerful man – well, he’s clearly rattled now. Mark Osborne has probably made more money out of killing grouse for fun (he manages moors and sells shooting days) than most in the shooting community and he has a reputation for delivering the goods (100% track record – failure not an option – see p64 of Inglorious).  I was told recently by someone involved in shooting that the sardonic remark going around the shooting industry is that ‘It won’t be Mark Avery who ends driven grouse shooting, it will be Mark Osborne’ which indicates the low regard with which Mr Osborne is held by some of the people who, to his face, treat him as if he were their best friend.

And so I can promise Mr Osborne something that will surprise him, when driven grouse shooting is banned I will never campaign against pheasant and partridge shooting as you claim I will, because I will regard my campaign to have been successful and I will move on.  But until then, you are right to be rattled.  Be afraid, be very afraid, because driven grouse shooting cannot persist in its present form because there is far too much wrong with it.

If you know enough already and want to rattle BASC, Robin Page and Mark Osborne even more, then here are some things you can do: 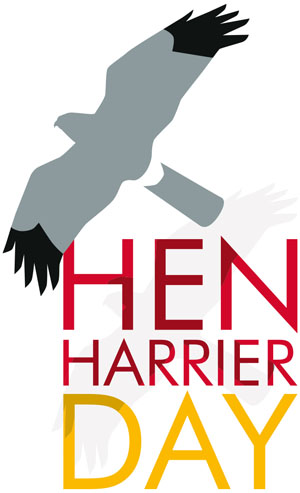