This is Ian’s fifth Guest Blog here and you can access all the others through the Guest Blog Archive – click here. 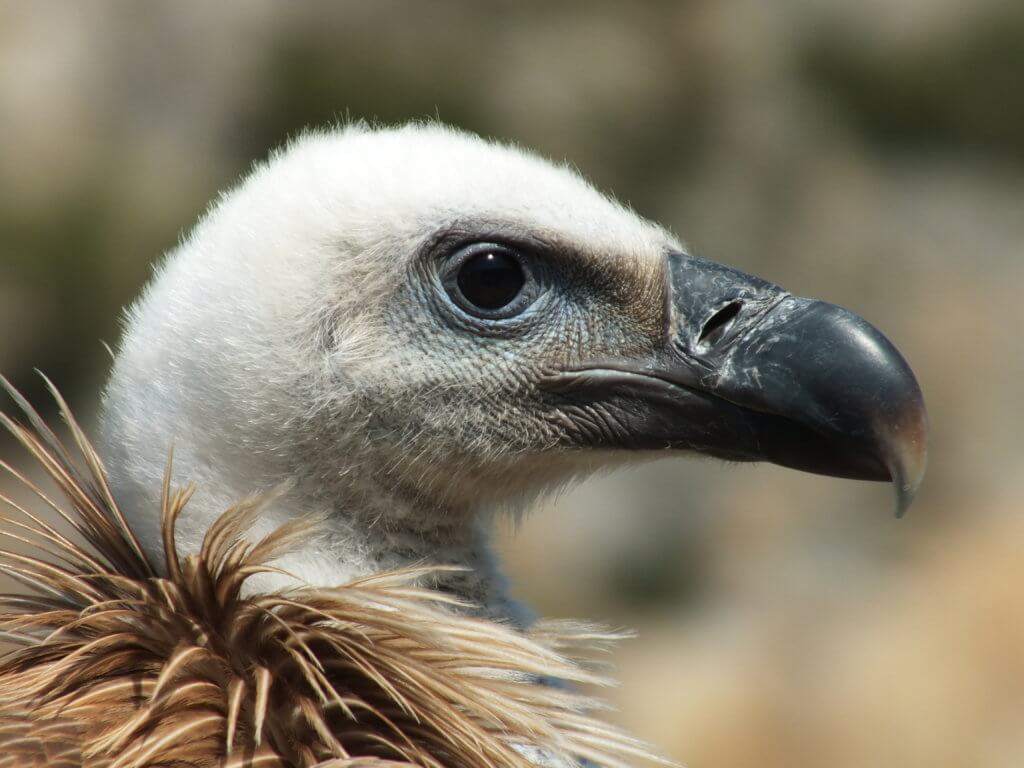 Vultures are truly brilliant birds, I could write this entire blog just telling you why that is, but I guess that most of you reading this already know that.  I love them, especially the Griffon Vulture; I named my bird tour business after them (Griffon Holidays) and my Twitter ‘name’ (@Birder_Griffon) too. Seeing them soaring above me, flying at eye level past me or hearing that ‘whooossshhh’ as one flies  close overhead, cutting through the air on those massive wings, just makes me feel good. Really good.

That’s why I am writing this. They are magnificent birds, they are vital components of many of our ecosystems and they are also in serious danger.

In the 1990s and the early part of this century, ninety nine percent of the vultures living in the Indian subcontinent were killed. Yes, 99%.  They were killed by a drug used in livestock farming, a drug known as Diclofenac; an anti-inflammatory medicine that is licensed for use on us, as well as for veterinary use in the treatment of cattle.  The problem is, cattle die and vultures do the job they having being doing forever; they are nature’s clean up crew, disposing of the carcass quickly and efficiently, helping to prevent the spread of diseases and saving the farmer the expense of removing it themselves.  Diclofenac may be safe to use by mammals, but in the digestive system of birds it is extremely toxic and kills quickly.  It is a lethal drug to have in the environment.  It has been estimated that only 1% of the livestock carcasses in the Indian subcontinent had Diclofenac present in them, that 1% wiped out 99% of the Vultures.

The countries of the Indian subcontinent, India, Pakistan and Nepal have reacted to this disaster and have banned the veterinary use of Diclofenac.  This has been followed by other countries such as Iran, but it hasn’t been followed by the European Union, who still license the product for veterinary use.  Europe is home to the Griffon Vulture, the Black Vulture (the real one!), the Egyptian Vulture and the Bearded Vulture, all of these beautiful, impressive birds are under threat in Europe because of the EU continuing to license this product for use in the treatment of cattle.  But it is not just vultures that are threatened, recent studies have shown that Steppe Eagles are just as vulnerable, which probably means that birds such as the Golden Eagle and the Spanish Imperial Eagle (both of which will scavenge on carcasses) are too.

This is just plain stupid.

A recent study has shown that if Diclofenac continues to be licensed by the EU then 6,000 Griffon Vultures could be killed by it each year, within ten years the population of this iconic bird would be reduced by 70%.  It is not just stupid, it is completely irresponsible.  It is also totally avoidable.

It is a complete no brainer surely?  Unfortunately, the vast majority of the politicians of the European Union (including ours – we are still members and will be for a while yet) don’t seem to be bothered by the loss of our vultures; they don’t seem to care at all.  If they did, they would follow the example of the politicians of Iran, India etc and ban this deadly drug.

I would like to point out that I don’t work or have any connections to the above organisations, I haven’t written this on their behalf.  I have done it because I care, because I love vultures and the thought that we in Europe could wipe them out through sheer stupidity makes me both angry and sad.  Please support the campaign to ban veterinary Diclofenac. 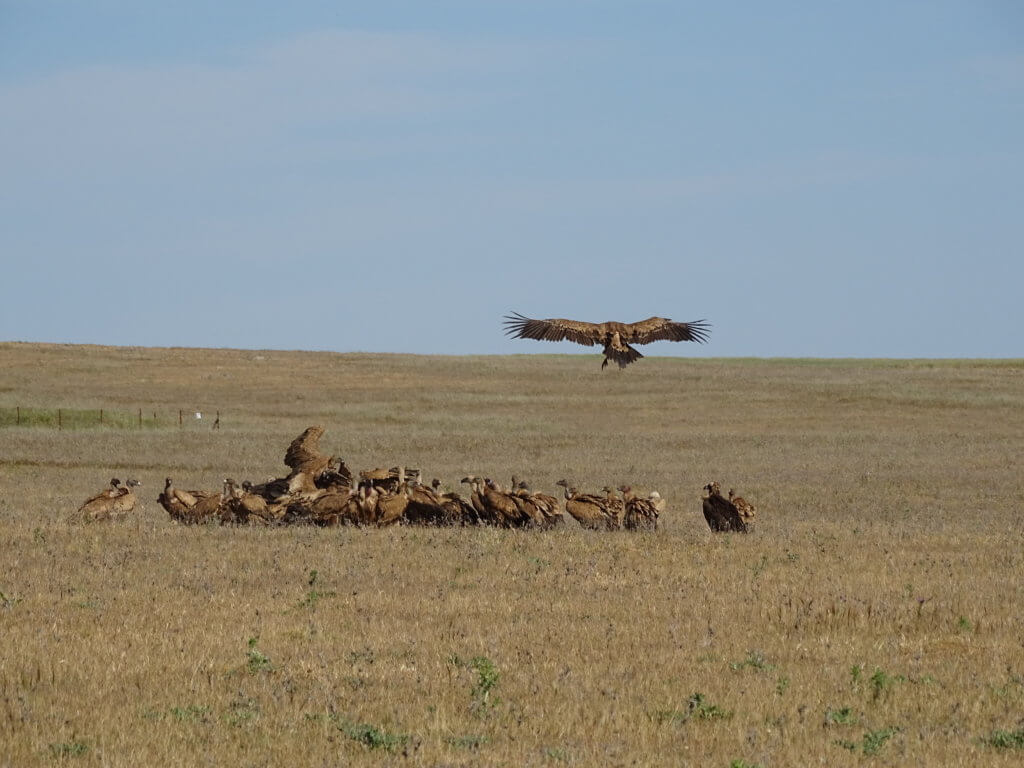