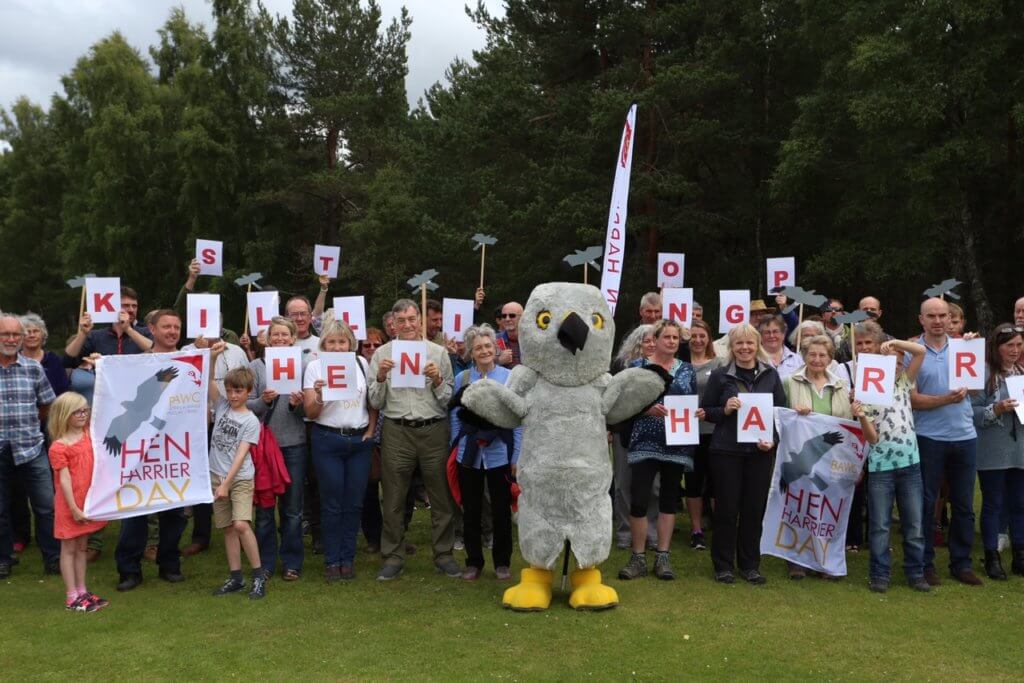 Early news of attendances at Hen Harrier Day rallies is as follows:

Many thanks to all who attended and made this the biggest ever, and to all the individual event organisers who made it possible, and to BAWC for coordinating and publicising events, and to the speakers for being so inspirational.

22 Replies to “The biggest HHDay so far”