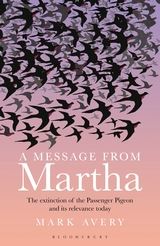 I’ll always be interested in anything to do with the Passenger Pigeon – the formerly most abundant species on Earth but which was driven to extinction, finally, on 1 September 1914.

A new paper in Science suggests that Passenger Pigeons had a very low genetic diversity.  the authors describe this as surprising but I’m not sure it is (although it is interesting).

I know little about genetics, and most of what I think I know is badly-remembered and out of date, but I suspect that the bunch of geneticists who were surprised by this finding hadn’t given quite enough thought to the ecology of the bird (just as we ecologists don’t give enough thought to genetics, I guess).

According to me, but not just me, the Passenger Pigeon was a nomadic species which travelled the eastern North American deciduous forests in search of beech mast, acorns and chestnuts. A Passenger Pigeon born one year in, say, Vermont (in a year when Vermont trees produced a lot of nuts (in fact, in the spring after they did just that in the autumn (fall for American readers))) might nest for the first time the next year in Minnesota or Wisconsin. And it may have been reared on beech mast but rear its own nestling on acorns.

So, in my understanding of the bird it was not, remotely, tied to a geographical area either for breeding or for wintering – it was nomadic on a grand scale. And although you might regard feeding on tree seeds as a specialised diet, they weren’t the same species of tree each year.

Under these circumstances, a species that nested, and quite probably wintered, in different parts of its range each year, and fed on different food sources each year depending on what was abundant, there was little scope for natural selection to favour certain traits above others.  And since the bird nested in vast colonies and flew in vast flocks and wintered in vast winter roosts, large chunks of the population were subject to the same selection pressures each year.

It’s not like your average Wren which lives in one place and potentially lives under slightly different conditions from those of other Wrens.  In fact, come to think of it, that’s quite a handy comparison. If millions of nomadic Wrens turned up on St Kilda, Shetland, Fair Isle and the Outer Hebrides every few years then there’d be little scope for sub-speciation of Troglodytes.

So that would be my, ecological, take on these, genetic, findings. But everything about Passenger Pigeons is interesting – it’s just a shame that they aren’t around for us to study them these days. 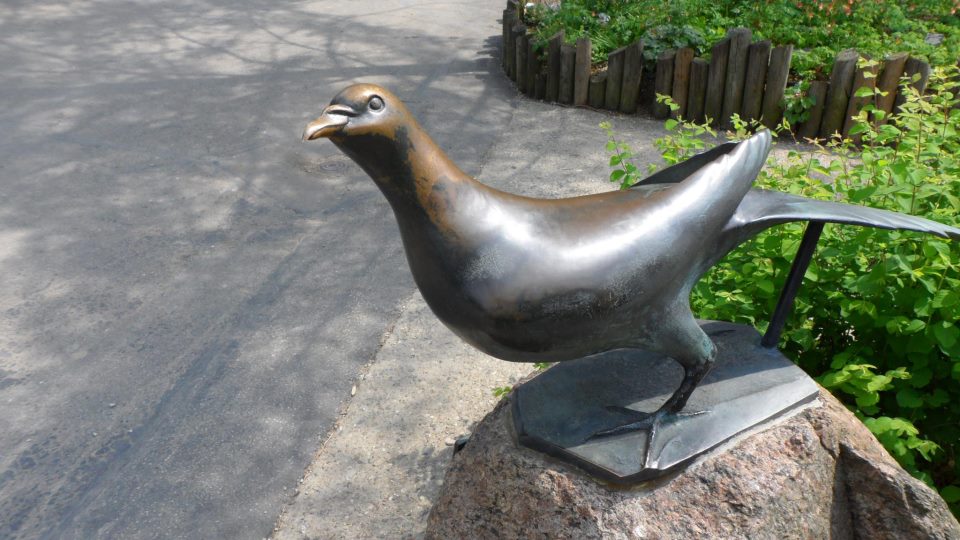 11 Replies to “The Passenger Pigeon’s DNA”