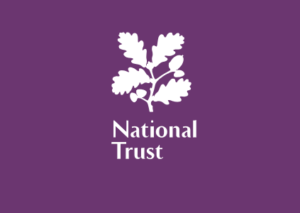 The National Trust is moving towards a new future on grouse shooting on their land in the Dark Peak of the Peak District National Park – although it’s a rather complicated one.

For new readers, the National Trust, a conservation charity, is parting company with its shooting tenant in the Peak District due to what might be called, were this a divorce, irreconcilable differences.  And so the NT has told the world that it is looking for suitable tenants to take on this land who are also fully signed up to the NT’s High Peak Vision.

Now the NT is close to agreeing terms with not one tenant but three new tenants.  Contracts have not been signed but the NT tells me that this is what they are planning on the land previously managed for driven grouse shooting by their outgoing tenant .

Here is the NT media statement: 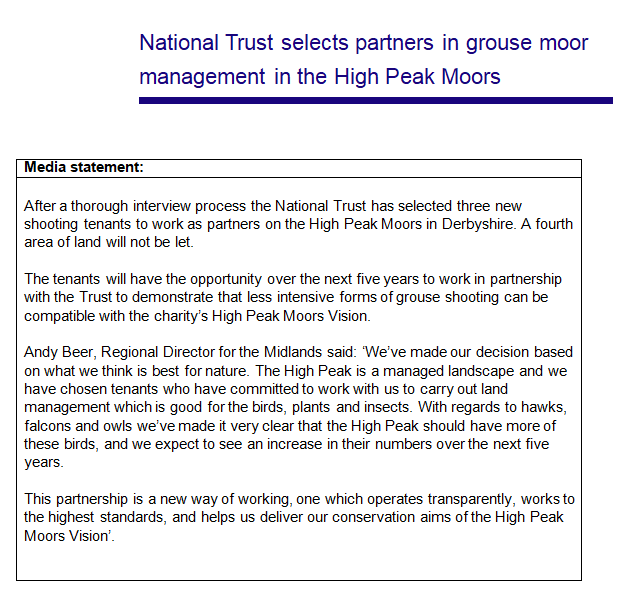 This is a complex way forward which has something for everyone and which therefore will please no-one very much.

I’m grateful to the NT’s Andy Beer for talking me through some of this and I’ll be emailing him a few questions which he said he’d try to answer in writing with some thought.

Some will see this as yet another example of the NT bending over backwards to keep a field ‘sport’ going on its land when it doesn’t have to do so.

Others will see it as giving in to a bunch of townies who don’t know anything about the countryside.

There will be a wide variety of views.

My initial view is that I wish that NT (I speak as a member at the moment) had been braver on this issue.  I’m not angry with them, but I’m disappointed with this complex outcome.  What do you think?

35 Replies to “NEWS: National Trust and grouse shooting in the Peak District”