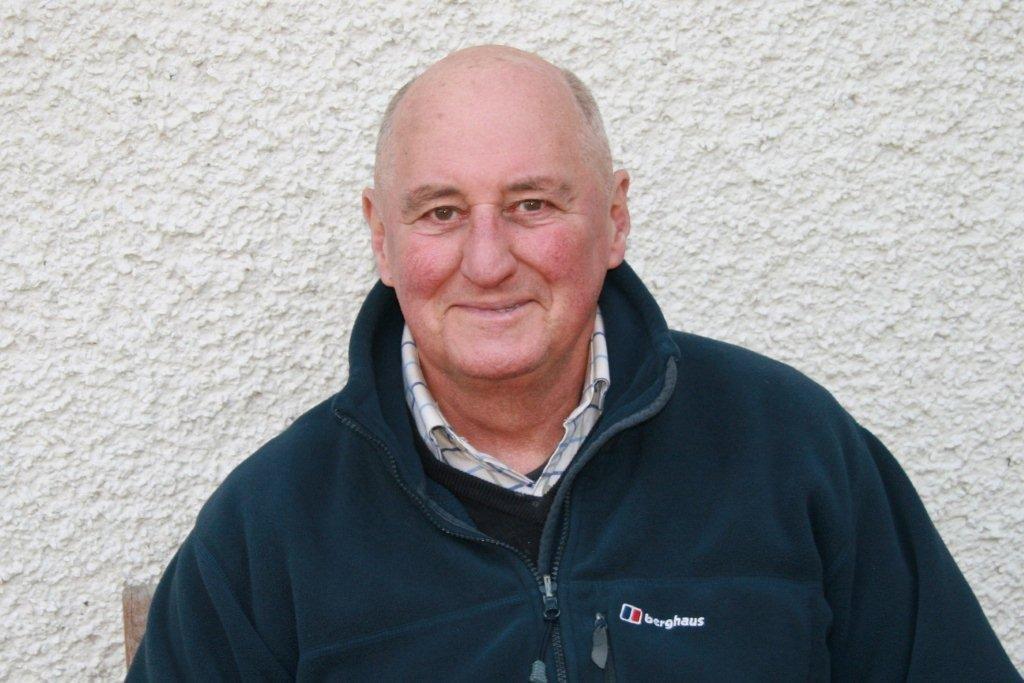 Former RSPB regional officer John Armitage, who has years of experience of Bowland and the north of England generally, was the person who, back in 2013, started an e-petition calling for licensing of driven grouse shooting.  That e-petition received the usual casual brush off from Defra (and unfortunately only luke warm support from the RSPB) but got to over 10,000 signatures which at the time seemed like quite an achievement (in 12 months) – and it was!  John and, before him, Chrissie Harper, who started an e-petition calling for vicarious liability for wildlife crimes (usual brush off from Defra, unfortunately no real support from the RSPB) led the way for others to follow.

I see from John’s blog, A Birding Odyssey, that he has set out his strong feelings on the subject of raptor persecution and now unequivocably calls for a ban on driven grouse shooting.