Your standard letter on the subject of the Raven cull, which I received yesterday, is a poor thing.  Whoever drafted it for you isn’t doing a good job.  Your letter slides around the subject in a most unappealing manner.

You seem to want to justify the licensing of your Raven cull on the grounds that ‘a lot of killing of corvids goes on by lots of people’.  You must know that this does not provide good or legal grounds for such a licence to be issued.  If this is all you’ve got then you must revoke the licence.

SNH should revoke the licence.

This is a serious matter and so I am copying this letter to the Environment Secretary Roseanna Cunningham and by so doing I am asking her to intervene to end this unjustified cull. 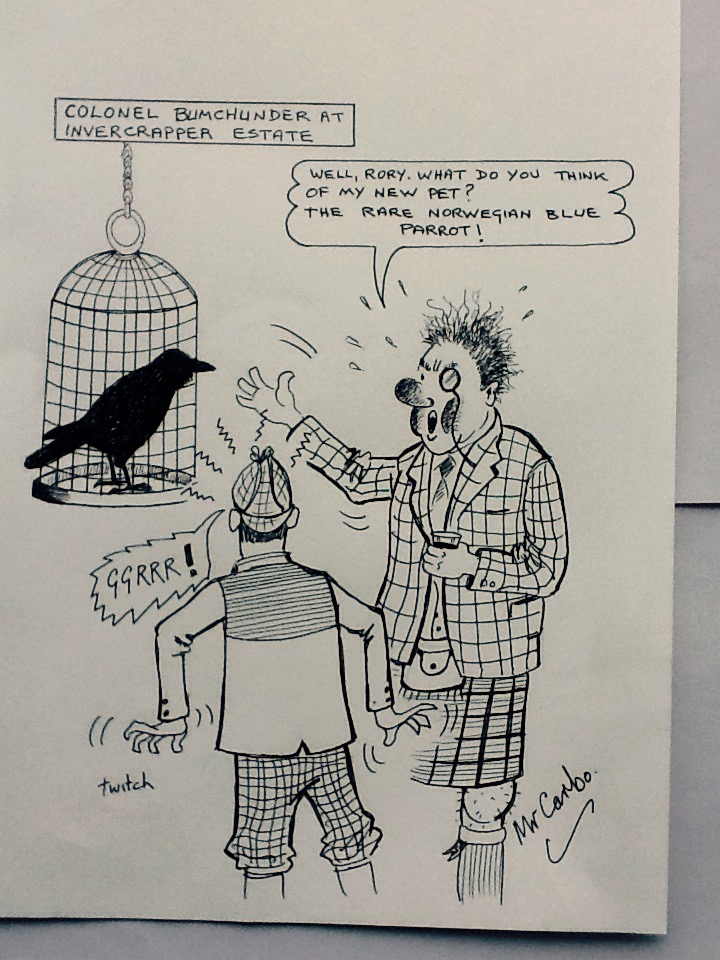