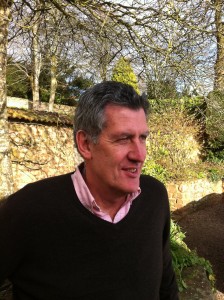 David Fursdon is a farmer and landowner in Devon. He chairs the newly formed SW Rural and Farming Network and the established SW Chamber of Rural Enterprise. He is a Commissioner of both English Heritage and the Crown Estate and a former President of the CLA.

Experiencing wildlife is one of the privileges of living in the countryside. Hearing it, seeing it and trying to understand it continues to delight and challenge me. Will the blue tits successfully use the house martins’ nest? Is it rabbit, squirrel or deer that has been removing the bark from that tree? You become only too aware that the interaction between species is an ever changing and delicate one. I suppose that is what ecosystems are.

We are very lucky. Our family have lived in the same part of Devon for many centuries. This gives me a feeling of responsibility for our land, for our buildings and for the community in which we live. The interaction between these different components gives us an ecosystem of our own.

For many years our family/land ecosystem has evolved slowly. We have navigated our way through diseases (Black Death); wars (including the Civil War) and economic turmoil (The Great Depression). As our family ecosystem has evolved so we have influenced wildlife and landscape in this little part of the country. Land use change may have resulted from personal interest (planting trees, particularly specimen trees) but more often from the economics of farming. We grew oats to feed working horses until the early 20th century; flat pole cabbages, swedes and turnips either for human consumption or for livestock. Animals also grazed the grass that was fed by irrigation channels (‘catch meadows’) dug into the slopes.

The evolution of the wildlife ecosystems and our own was slow and they were interrelated. Some of our food and medicines came from the wild. Our community was a rural and farming one.

We have evidence of what life was like in this part of Devon over the years. I remember it as a boy. There is no doubt that we are seeing changes. The most obvious ones that I notice are rabbits back in some years to pre myxomatosis levels but no hares; a hugely increased population of badgers but very few hedgehogs; a hugely increased population of wood pigeons and corvids but fewer songbirds and less diversity. There are less insects and bees. There are fewer wildflowers, orchids, hedgerow plants and no poppies in the fields. There are more roe deer and a huge number of grey squirrels. There are no grey partridge. I am sad to see these changes as I know are very many other farmers and landowners. So the natural ecosystems are changing but so too has our ecosystem.

This last century saw an increase in the rate of change however. The first ‘popular’ tractor arrived in 1917 (the Fordson); the first commercial chainsaws appeared in the 1930s and the first commercially available pesticides and herbicides arrived around 1950. This coupled with a national policy to increase production led to the well documented changes that have led to changes in wildlife.

A vital part of our own ecosystem is money. We have a large overdraft to service, built up in the long period until recently when farming produced few profits. So repaying loans has to be done alongside competing demands in our ecosystem such as maintaining listed buildings at huge cost. Farming in an environmentally friendly way is a challenge. Stewardship schemes help but they are less well funded than they were and they don’t cover everything these days. I have spent a lot of money this last year on laying hedges, clearing scrub etc in areas not covered by the schemes. I will be providing public access next year that I am not compelled to do but will improve visitors enjoyment on an Iron Age hill fort. It will cost me money and bring me in no return at all and I will have to consider additional issues like health and safety as a consequence.

In these circumstances it is not surprising that the modern farmer uses whatever technology is available to him to improve financial performance; plants winter crops not spring crops and generally make his farm more efficient. He doesn’t want to see grain spilled on the ground at harvest even if sparrows do. He doesn’t have the time to measure optimum sward height or to manage small groups of cattle in tiny fields. He already has much more paperwork so he doesn’t welcome more. If he leaves skylark plots it looks as though his seed drill was blocked.

It isn’t that he is necessarily hostile to nature. Indeed he probably regrets the changes as much as anyone. It is just that he needs to make his living and he is wired to maximise production. He sees his role as feeding the population of this country and the world. He wishes he could do both.

An increasing number of farmers are however trying to produce food and environmental benefit together and, at long last, some serious attempts are being made to quantify this environmental benefit and to find ways of reflecting this in returns. The return of profitability to UK agriculture will certainly help but farming is an increasingly complex business and it would help if environmental guidance was clear, unambiguous and easy to implement. My worry is that the responses on the ground on individual farms will be too piecemeal and too small scale to reverse the declines in biodiversity that we have already seen.

One of the difficulties is the fact that the debate is often portrayed as production versus conservation and that this debate is conducted in the media often by sound bite. This blog is no stranger to the need to stimulate interest by courting controversy! There is a danger that the retreat into silos may happen politically too with the newly formed LEPs (local enterprise partnerships) not speaking to the soon to be formed LNPs (local nature partnerships) and leaving it to Government (DEFRA and BIS) to adjudicate. It will be interesting to see if the newly formed Rural and Farming Network reporting to DEFRA can help. I chair the South West Network in a part of the world where farming, environmental and community interests have worked well together and where our group was specifically designed to include representatives from each sector. I will let you know how we get on! 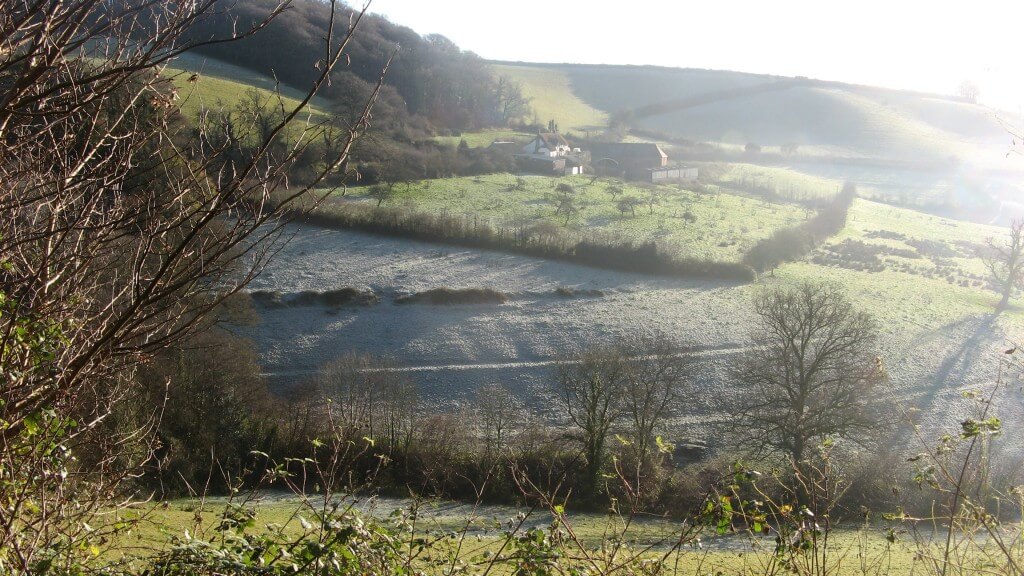