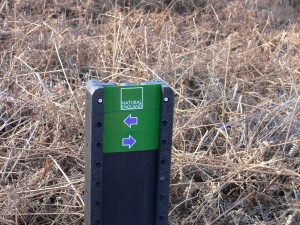 This interview with the Chief Executive of Natural England is interesting in a way. It illustrates the tensions of pleasing one’s current political masters and living up to the mission that NE has had handed down by Parliament.  Which direction to face?

What would you have liked to hear him say?

Here are some questions I’d be interested in NE answering (and they can please regard this as an FoI/EIR request)?

10 Replies to “What would you have liked to have asked? Wuthering Moors 44”