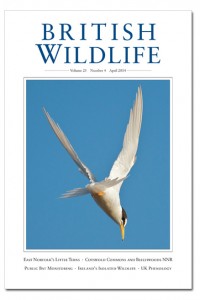 I have a column in the current British Wildlife magazine about the relevance of the EU elections on 22 May, the Scottish independence vote in September and the next UK general election (just over a year away) to our wildlife.  In it I also set out 20 policies that might get my vote in the next general election.

Here are a few of them:

The Guardian asked me to elaborate on some of the ideas, and you can read those thoughts online here.

I’ll come back to this month’s EU elections a bit later next week.

2 Replies to “What did politicians offer?”