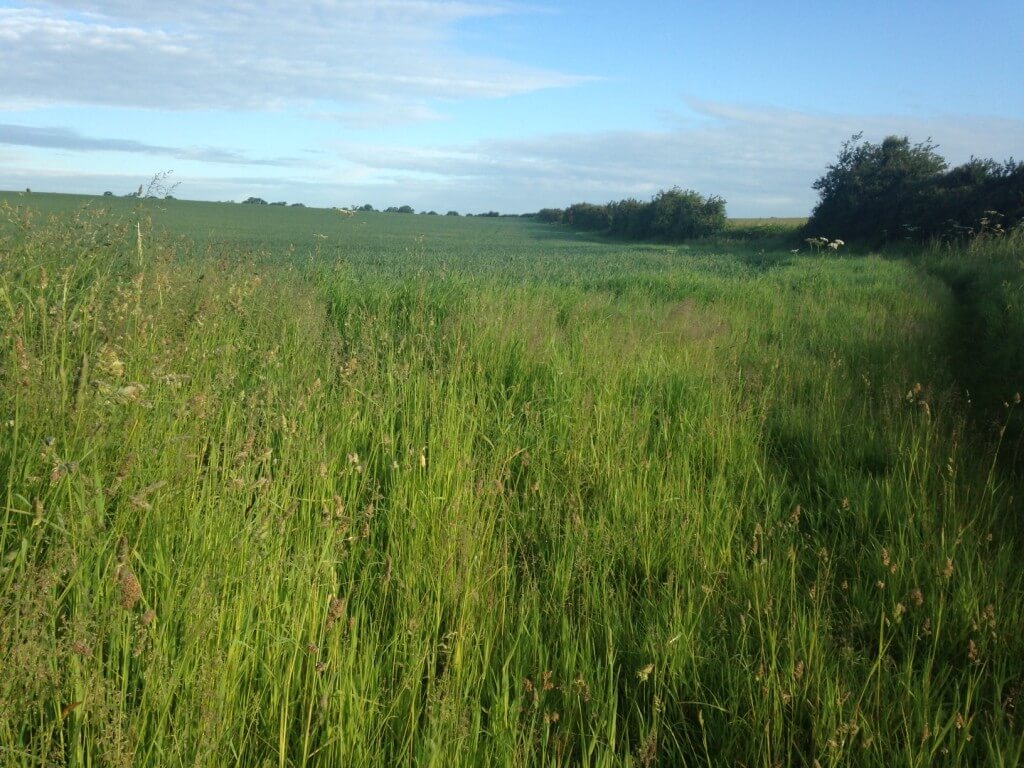 I’m really quite fond of my Breeding Bird Survey square (I have two but there is one that I think of as ‘mine’ more than the other).

It really doesn’t photograph that well – being a bog-standard bit of arable farmland – but still, I am fond of it.

On Sunday morning I made my second visit to this square to complete the bird recording there for 2014.

It was a lovely morning and I recorded a range of species that I usually see, or hear, on this small square of arable England.  The Yellowhammers were singing well, as were the Skylarks.  I didn’t see or hear Reed Bunting, Lesser Whitethroat or Yellow Wagtail on this visit, but all three had been recorded on my earlier visit just over a month ago.  A Garden Warbler was singing alongside, almost literally alongside, Blackcaps in the trees of the green lane which forms part of my walk.

Most birders would find it difficult to get excited about a sighting of a Long-tailed Tit, but the one I saw (after hearing it call), was the first I’ve recorded there since 2010.  Only because I have been surveying this plot for a decade do I know that that Long-tailed Tit was a somewhat unusual and interesting record – I like those little moments of intimacy with the wildlife of a place.

I recorded 33 species of bird across the two visits this year – the highest species list of the 10 years of surveying this square. It would have been 34 had I walked slower as I would have added Greenfinch to the list for the first time since 2007 – what a heady day that would have made!  Two flew over, calling, just after I exited the square and that’s where I heard the only Lesser Whitethroat of the visit too – just outside the survey area.  That little patch, just before I start, or just after I finish, surveying also almost delivered a ‘star’ bird on Sunday (although all birds are stars – except, perhaps, for Linnets, of course).

The ‘almost’ ‘star’ bird was a Raven which flew over me, straight across the survey square, about a minute before I started surveying. What strong will and strength of character it took not to sneak it into my list all the same.  I’ve seen Raven over my garden several times, and that is only a couple of miles from my BBS square, so they are certainly on their way back in this part of the world. Maybe next year. But maybe next year will be the first year I do not record Yellow Wagtail on ‘my’ BBS square – numbers have fallen here, as generally, across the decade.

But that’s why I and thousands of others give up our time, early in the morning, to survey these places as part of a national scheme – to document the ups and downs of our birds.  It’s fun and it’s invaluable – and it’s a public service. 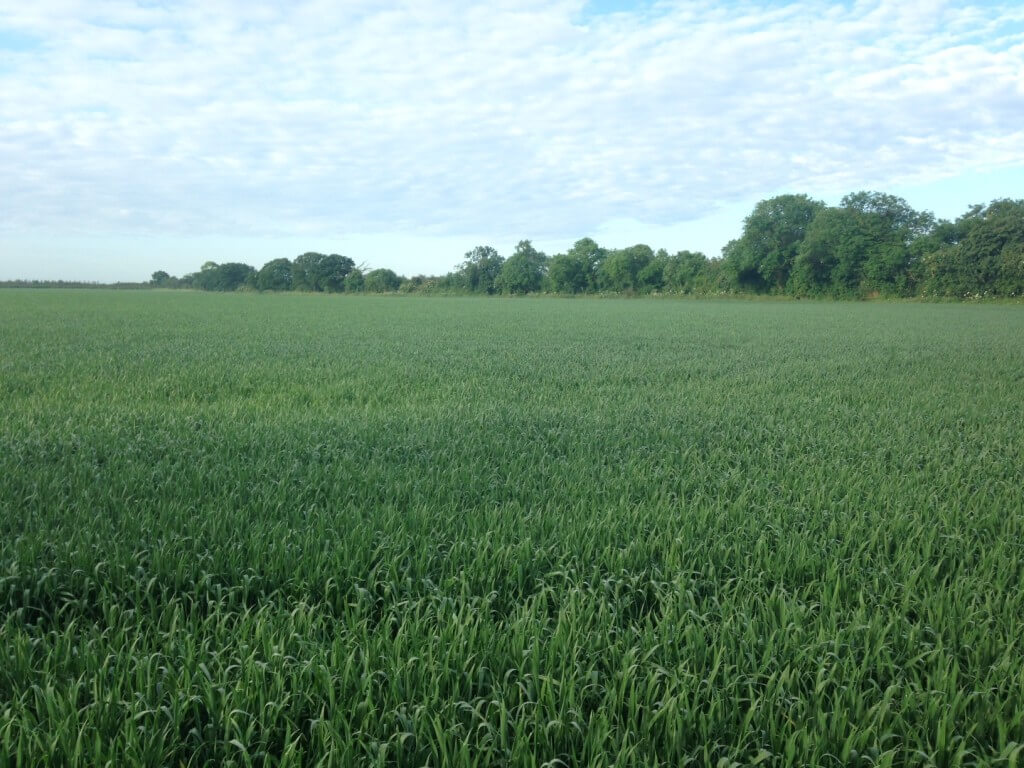