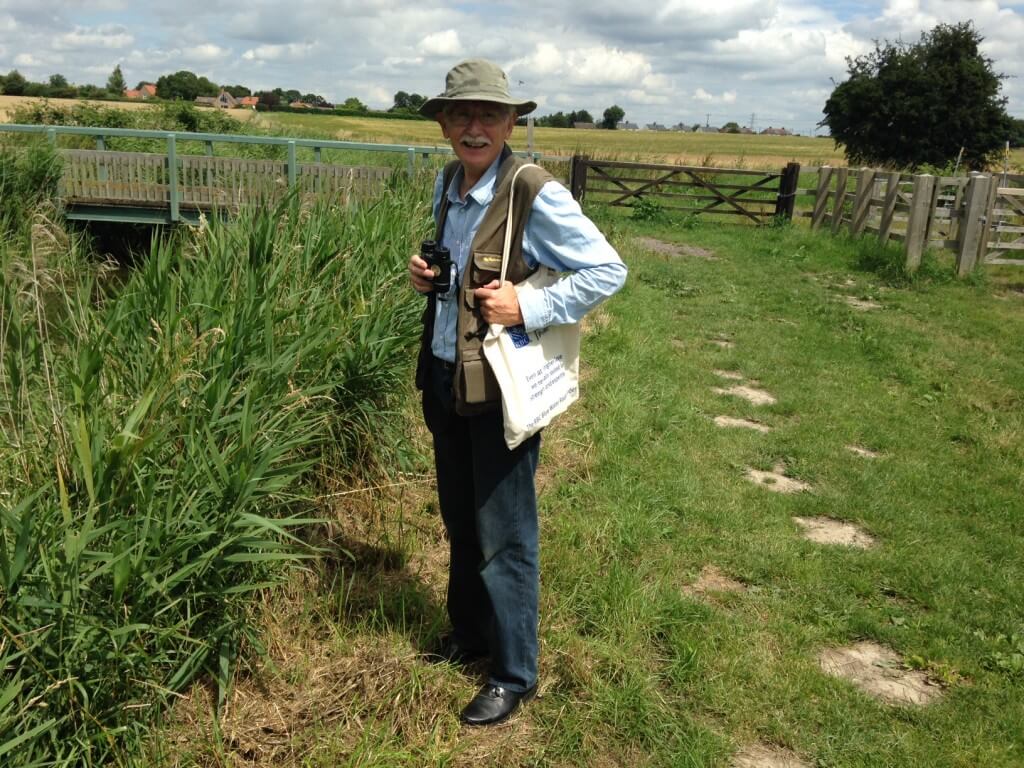 If I hadn’t been with Lennox, I would have come home saying that I had had a nice toasted cheese sandwich but had seen just a Water Rail at Wicken Fen. As it was, because Len knows his dragonflies and damselflies, I could say that I’d seen about a quarter of the UK species.  Most of them seemed to be damselflies whose males were blue. 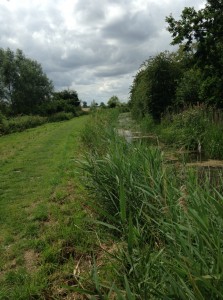 More than a week later, though, I can remember their names and quite a lot about them.  They were the Blue, Varied, Azure, Emerald, Red-eyed, Small Red-eyed, Blue-tailed and (this one not at Wicken but we were keen to add it to the list) the White-legged Damselflies.  There was also the Banded Demoiselle which was the only one I already knew. What a lot of small blue damselflies!  I would have walked past the lot of them with barely a glance had it not been for Len’s expertise – and I know that when he reads this he will be thinking to himself that he is not an expert (but he is – and certainly compared with me).

We also saw some larger beasts; Emperor, Four-spotted Chaser, Ruddy Darter, Black-tailed Skimmer, Migrant Hawker and Brown Hawker – making a total of 15 species out of around 55 altogether. And all we did was go for a stroll along a ‘lode’.  But there were loads of Odonata.

The point is, or at least the point I took away is, that I would have noticed some dragonflies and damselflies had I been on my own but there is no chance at all that I would have realised that there were so many different species along our short walk. Despite being a naturalist of sorts, I would have been almost blind to what was going on around me.  Come to think of it, Len even pointed out the Water Rail to me.

The Water Rail was very nice – quite a good view. But our conversation turned, as so many do, to the lack of Turtle Doves in our lives compared with the ‘old days’ which weren’t really that long ago.  Wicken was a hot-spot for them.  I remember seeing my very first Turtle Doves near here – I didn’t pay any attention to the dragonflies though.

But now I do know a few things. I know that the Common Blue Damselfly is more likely to sit out prominently in the open than the Azure or Varied and that when it is doing that I should check the shape of the black bit near the end of its abdomen and see whether it looks like a golf tee, a wine goblet or a whisky tumbler.

And I know that the Small Red-eyes that we saw would have been much less likely a few years ago before they spread north, presumably assisted by climate change. The first British records were only in 1999.

And I know that if you are to survey dragonflies, which we didn’t, but Len does, then you need 10 minutes worth of weather with ‘sharp shadows’ to get reliable counts.

July is a pretty dull month for birds – which is strange in a way. The way in which it is strange is that there must be more birds around in July than there ever were in May or June – because they have been reproducing like mad – but it often seems like the woods and fields are almost bird-less at this time of year.  There is little song and lots of moulting going on. And also, the living is probably quite easy and so there is no need to rush about. So, we didn’t see many birds.

But we saw lots of Small Skippers too. Around a hundred of them sitting on patches of damp mud and perhaps sucking up water and or salts but certainly some of them were being very friendly to each other.

Thank you Len for opening my mind and my eyes to dragonflies. 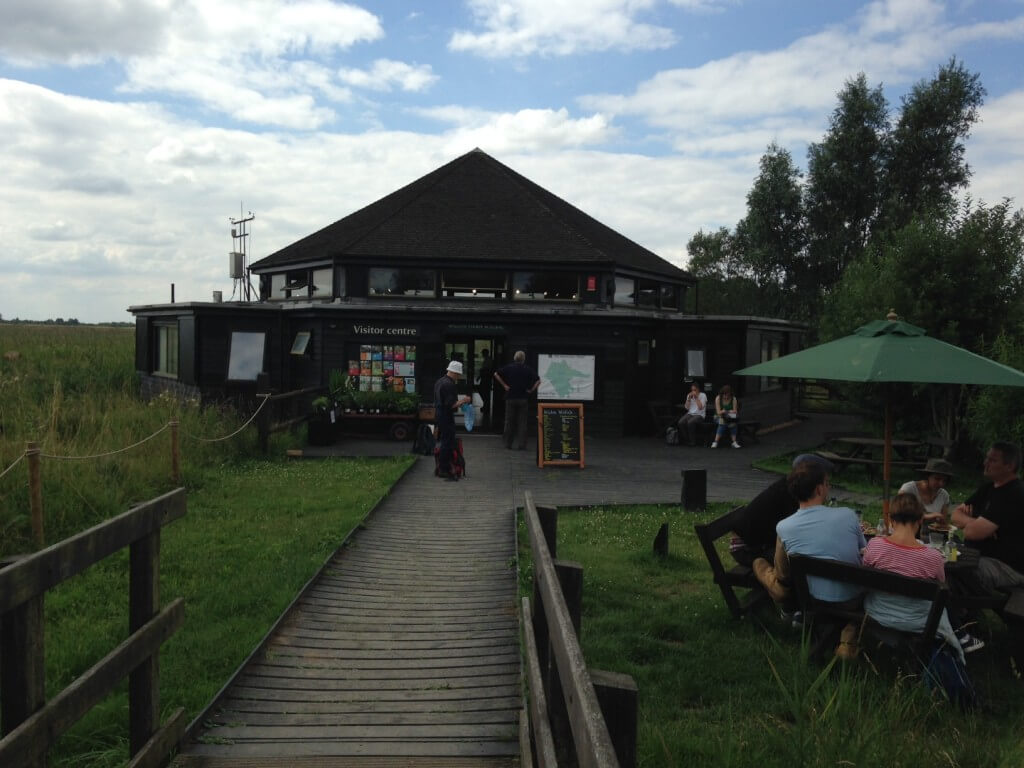