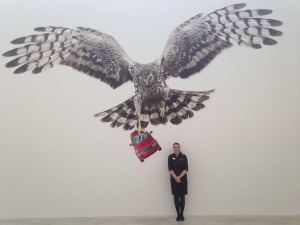 In today’s Guardian there is a long piece, ‘a long read’ piece, by the admirable Patrick Barkham on the subject of grouse shooting and Hen Harrier shooting too.  In it, I am described as ‘intense and  fiercely intelligent’ which I just point out to show how wide of the mark journalists sometimes can be.