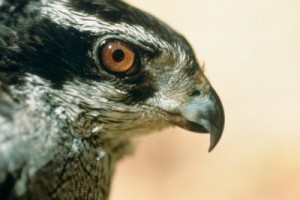 The case of the convicted, and now imprisoned, gamekeeper, George Mutch has got many people wondering who was his boss, as Scotland, in their greater wisdom than England, has vicarious liability for wildlife crimes.

Following the first successful case leading to a landowner being fined for his role in his gamekeeper’s misdemeanours (the Ninian Robert Hathorn Johnston Stewart case) one wonders who was George Mutch’s boss.

Makes you think that the best way to sort this out for the very worst example of the shooting industry would simply be to ban it altogether doesn’t it? If so, sign here.

7 Replies to “Mutch too complicated”