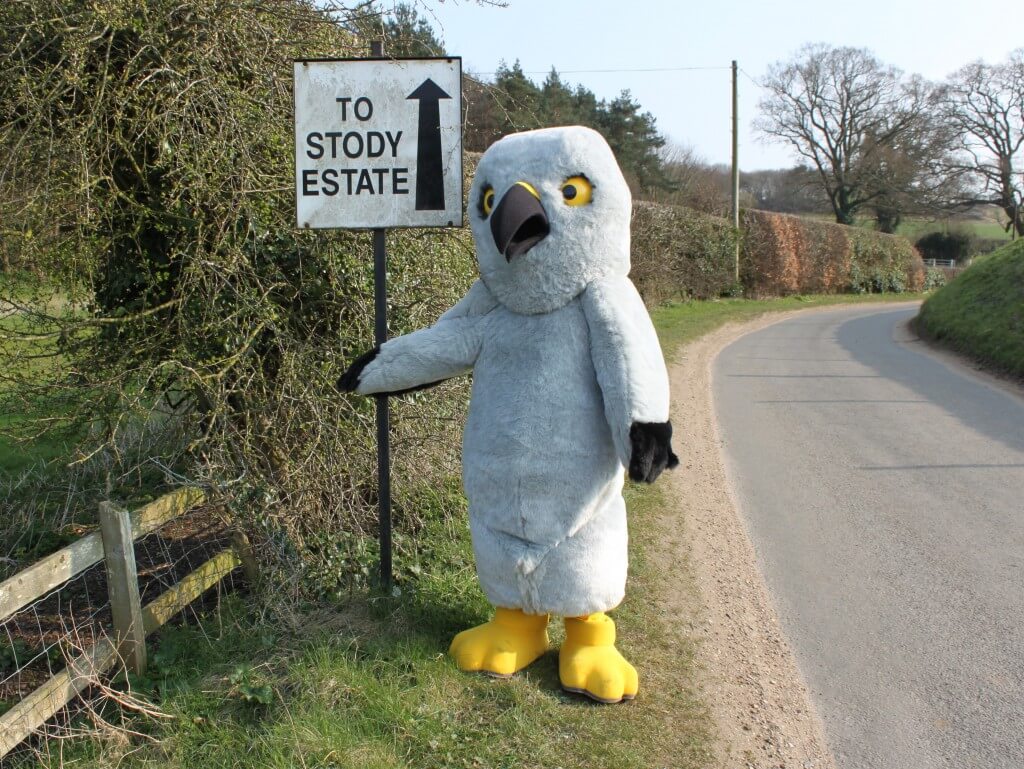 Henry is visiting the area where a record number of poisoned birds of prey were found, leading to the conviction of a former gamekeeper.

Henry may not have a girlfriend but he does have balls!

You remember, do you, the events which led to the conviction of the Stody Estate’s former gamekeeper Alan Lambert last year?

Henry asked me to drop the Rural Payments Agency a line to ask where they are with their investigation of a potential breach of cross compliance – so I have. I’ll let you and Henry know what they say.

Henry is almost universally loved wherever he is seen – there was a bit of curtain-twitching going on as he posed for this photograph. Henry said that it wasn’t wise to stay too long so we flew off.  I wonder where we went next?

2 Replies to “Henry goes back to Norfolk”