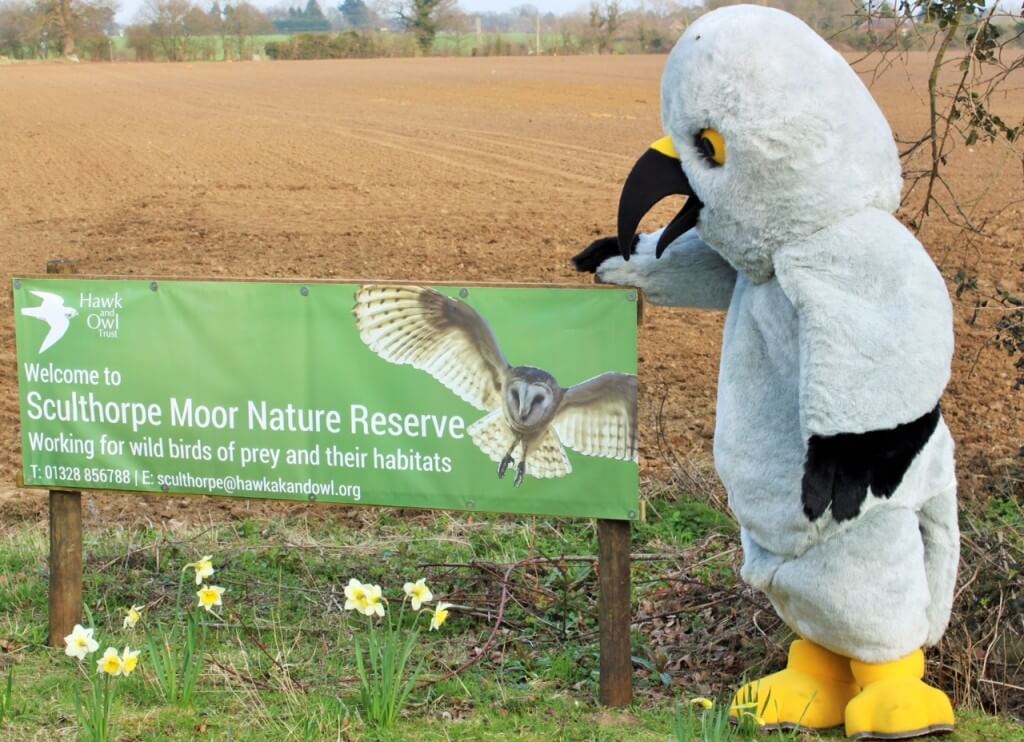 Henry used to be quite a fan of the Hawk and Owl Trust but when he heard they were siding with grouse shooters, and were in favour of meddling with any chicks he might produce, Henry went a bit cold on them.  He wasn’t the only one.

Henry says that the Hawk and Owl Trust are having an event at their chair’s place next weekend. Maybe they will all get together and revise their views on mucking about with the few Hen Harrier nests that we have in England.

One person who won’t be attending is the Hawk and Owl Trust’s former President, Chris Packham. Chris resigned, with a lot of regret he tells me, over policy differences over this brood meddling proposal. As far as I can see, there is no mention of this rather important event in the H&OT’s Spring/Summer magazine. How odd?

But this can’t be because the H&OT magazine was produced before Chris resigned because his name has disappeared from the list of officers etc on page 3 of the magazine. It’s a little odd that an organisation can lose its president under such circumstances and not mention it to its members in its magazine, don’t you think?

Henry’s search for a girlfriend isn’t going too well. He wishes there were a lot more ringtails around.