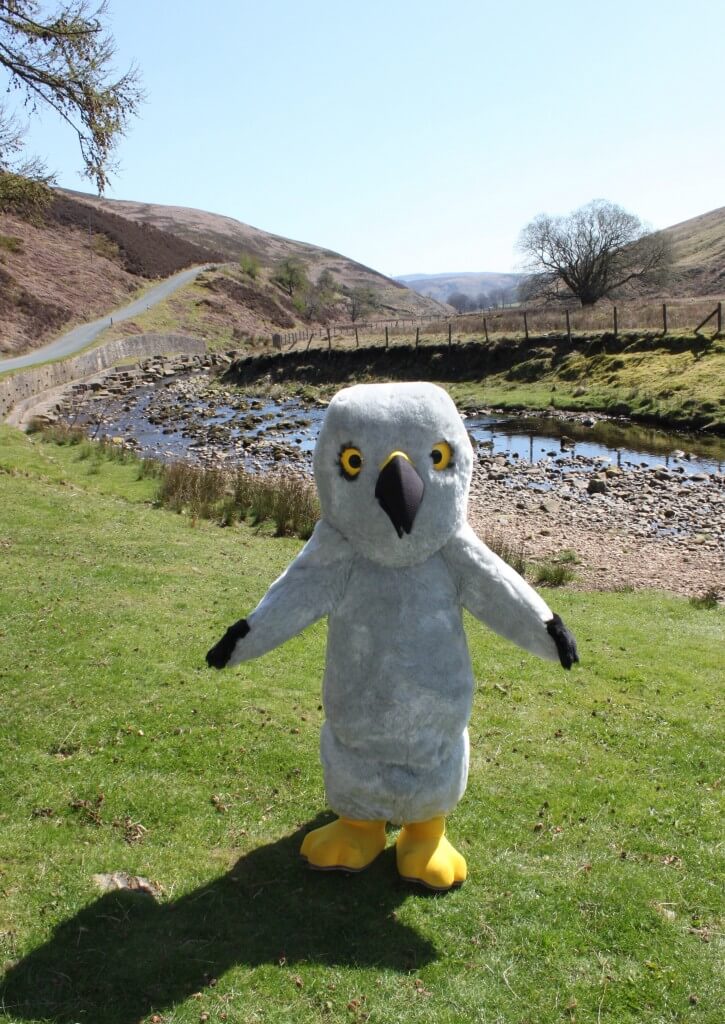 Henry’s ears should have been burning last night because he kept coming up in conversation at the launch of Michael McCarthy’s book, The Moth Snowstorm, in the Linnaean Society in Piccadilly.

This was a gathering of the friends of one of the country’s finest writers about environmental matters and the natural world – it was an evening of friendship and snatched half-conversations.  But Hen Harriers and grouse shooting kept coming up. People asked what was happening on Hen Harrier Day and when there would be another e-petition. They talked about the impacts of the new government on the environmental agenda and they talked about three male Hen Harriers disappearing fromm the Forest of Bowland. They asked why I hadn’t brought Henry along with me.

Hen Harrier Day is coming together well, I gather.  Another Peak District event is being organised, by BAWC this year, for 9 August, and I know that plans are well advanced  – it won’t rain. And plans are also well-advanced for an event celebrating the Hen Harrier in Buxton on the evening of 8 August too.

I will launch another e-petition to ban driven grouse shooting asm soon as the government e-petition websuite wakes up after the general election. On that subject, I was heartened by one through-and-through conservationist who told me that he hadn’t signed the e-petition last time around but after the ‘disappearing males’ incidents in Bowland, where Henry is pictured above, he’d lost patience too. ‘These people are taking the p***. It’s got to be war‘ he said rather dramatically and only half way down his first glass of wine.

The Library of the Linnaean Society, with its high ceiling and dark wood, is a long way from the Forest of Bowland in Lancashire with its heather moorland and tumbling streams, and the pretty bridge over the River Wyre at Abbeystead, but when shots ring out in Bowland they are heard in places like yesterday evening’s gathering and they cannot be ignored.

The Moth Snowstorm will be reviewed here on Sunday.