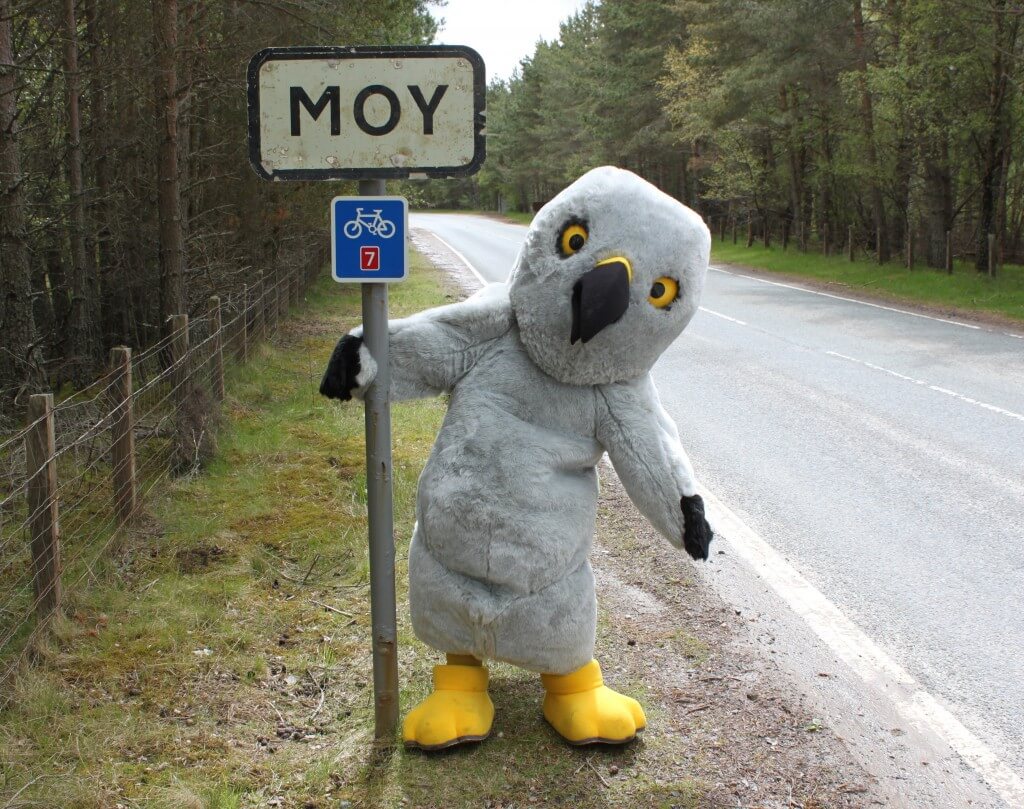 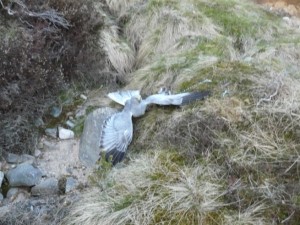 If he had been in this region in 2010, this might have been Henry caught in an illegally set fenn trap.

See the excellent Raptor Persecution Scotland blog for more details – if you can stand them (and here too). Of course, if the person who set the trap had found this bird before a walker on the hill then this male would have just been one who ‘disappeared’. 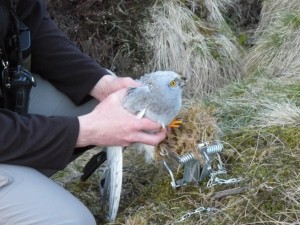 #HaveYouSeenHenry? Henry has had his photograph taken in lots of places. He’s not going to disappear – he’ll be appearing on this blog, five days a week, until at least the Inglorious 12th and probably much beyond.