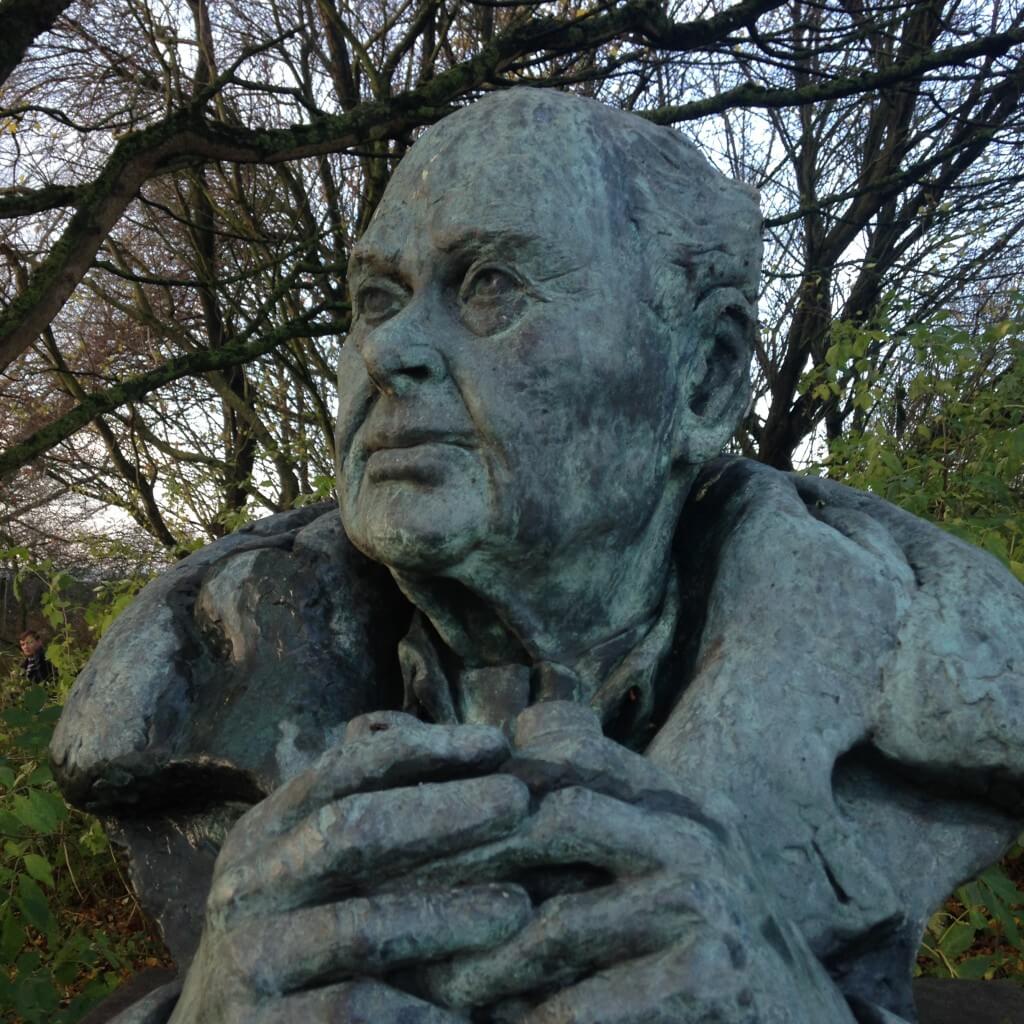 I was at Martin Mere over the weekend – and very nice it was too.

I saw flocks, gaggles, herds, wisps, springs, flings, paddles, plumps, omnisciences (yes, really!), deserts, a small exaltation, doadings, skeins and flights – but what is the collective noun for lots of your birding friends? Because it was a great place to meet folk.

As soon as I arrived I met the Wilde family, at least the three of them not watching Everton stick four goals on Aston Villa, in the car park. As we strolled to the entrance a Goldeneye flew over and skeins of Pinkfeet were flying over – chatting to each other. I said to Findlay that I was sure I heard one of them say to another ‘Why isn’t the WWT asking its members to sign Rob Sheldon’s e-petition to get rid of toxic lead ammunition that poisons tens of thousands of waterfowl each year?’.

Then there were friends from BAWC with their smart display and stand, folk from the RSPB, attendees at various Hen Harrier events, birders, a Sunday influx of raptor workers from the North of England Raptor Forum conference, Iolo Williams, Charlie Elder, the Wildsounds crew and many others.

My talk was packed – with the already-converted for the most part I think – but packed is good!

Talking to Tom Clare he mentioned that there were a couple of Goldeneye around, and I said we’d seen one on arrival – apparently that’s quite a good record for Martin Mere! You never know do you.

The Saturday evening ended with a small but impressive murmuration of Starlings and a distant Barn Owl – but I hadn’t had much time for birding. As I walked to the car the Pinkfeet were still asking each other why WWT hasn’t asked its members to sign Rob Sheldon’s e-petition to ban toxic ammunition which is a danger to raptors and other scavengers.

The car park was busier still on Sunday morning – it might be the Iolo-factor.  But the Pinkfeet overhead were asking why WWT hasn’t yet asked its members to sign the e-petition to ban toxic lead ammunition that is a human health problem for some groups, particularly children.

There were more raptor workers around on Sunday but I managed to do a little more birding – there was a very splendid cream-crowned Marsh Harrier floating around in the sunshine. Even Henry was there – he’s such a tart for celebrities!

The WWT has just opened a new hide, the Discovery Hide, at Martin Mere but to even things up some vandals had a go at two of the existing ones – idiots!

I enjoyed Graham Jones’s talk about Hen Harriers and the plug he gave to BAWC and Hen Harrier Day (he even mentioned Inglorious) and the large crowd listening also enjoyed it.