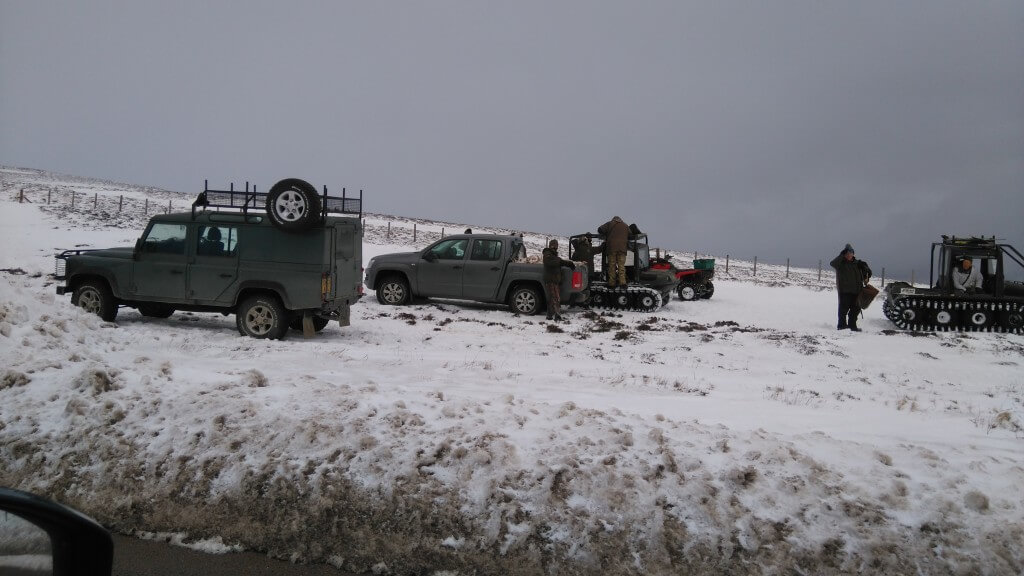 As a follow-up to last weekend’s story about Mountain Hare culls in the Cairngorms National Park (you may have read it here first) Rob Edwards writes in today’s Glasgow Herald of the role of the Queen’s highland estate.  Mass culls of Mountain Hares have, it seems, been undertaken at Delnadamph – part of the Balmoral Estate. 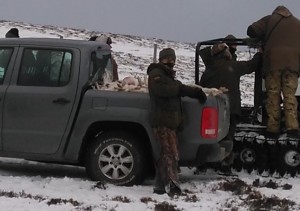 A long line of people were queuing up to express concern or anger at the large-scale Mountain Hare culls on grouse moors in today’s Herald but Tim Baynes, of Scottish Land and Estates, said, basically, ‘We’re allowed to, and so we are going to’.

Balmoral does not, to the best of my knowledge, have richer wildlife than the surrounding grouse moor estates.  No doubt it is suffering a lack of birds of prey, such as Hen Harriers, because of the widespread illegal persecution in the eastern highlands, including in the Cairngorms National Park, but culling Mountain Hares, or not, is a decision which will be up to individual landowners. 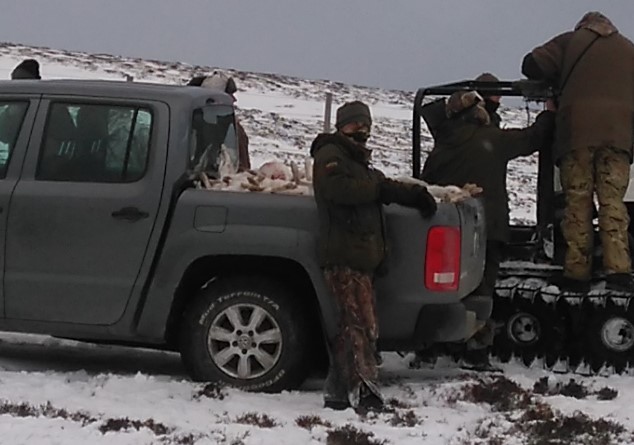 This last week has been Scottish Tourism Week – its Twitter hashtag, #stw2016, appears to have a lot of pictures of dead Mountain Hares, poisoned eagles and trapped buzzards attached to it.

Prince William is an active campaigner against illegal killing of threatened wildlife abroad, but is rather quiet on these issues at home.

Prince Charles is thought not to be a great fan of birds of prey (see, for example, pp284-5 of Fighting for Birds) and is definitely a fan of targetted predator control.

Prince Philip is Patron of the Game and Wildlife Conservation Trust.

Many are looking to the Royal Family to make their position as landowners completely clear on the illegal killing of birds of prey and the issue of grouse shooting and its impacts on the environment.  At the moment, there is little evidence that our Royal Family has a particularly modern or enlightened view on these matters, but only they can say. 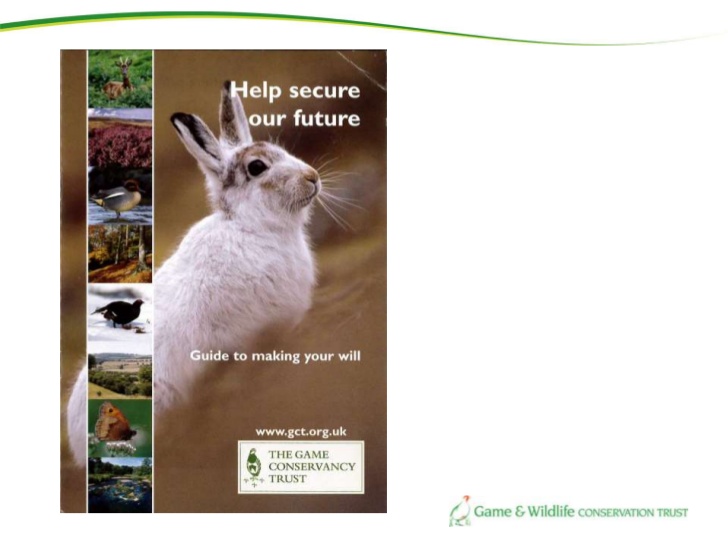