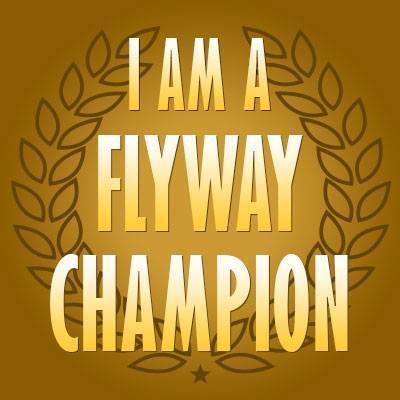 My Serious Concerns regarding the proposed Wind Farm near Eilat, Israel

I have just returned from Eilat, Israel after taking part in “Champions of the Flyway,” one of the most important events in the birding conservation calendar worldwide. While in Eilat we enjoyed an amazing and unique variety and abundance of birdlife throughout Eilat and the southern Arava region. This area is one of the most crucial bottlenecks on the Eurasian-African migration route with raptors, passerines, waders, waterfowl and seabirds making up a large percentage of the total bird population of Europe and western Asia. It’s an area that I have dreamed of visiting for decades and it didn’t disappoint at all.

I am writing to express my deep concerns about the plan to build a wind farm not only at the “bottleneck” of this flyway but also in close proximity to the main “migration magnet” that attracts so many of these migrating birds.  I have seen the area where you propose to build a windfarm and it was crammed full of migratory birds – if built, your windfarm will cause huge ecological damage because of  its location.

I’d like to make the point that I am very strongly in favour of renewable energy and fully support a move away from fossil fuels, but these things need to be put in the right places, and not the wrong ones. Your plans are for the right technology in the wrong place. I’d rather see more wind turbines go up in my local area (I can see over a dozen from my house in England) than know that they have been constructed in this very sensitive and ecologically rich part of Israel.

I hope you will reconsider your plans to build a wind farm near Eilat, and choose a different location which will not be a mortal threat to the migratory birds of Europe and western Asia.