That’s quite a claim, so let me back it up.

The pernicious impact of driven grouse shooting is now pretty well established amongst tens of thousands of people, and that number is growing, as evidenced by the growing support of an e-petition to ban driven grouse shooting (which looks like it might meet the total achieved in six months last time in a mere six weeks this time). The message is getting to decision-makers, although not to current Defra ministers, and we must make sure that message sticks and gets into more and more heads. We will! 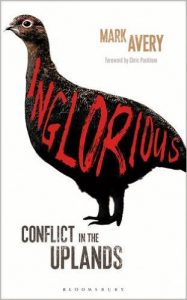 It surely cannot be long before somebody says in a NT internal meeting ‘Why are we bothering with driven grouse shooting at all? We don’t need it. We don’t want it. We certainly don’t want to be put in the position of defending its existence on our land at AGMs, in the press and broadcast media, and why would we want to lose a single membership on this issue?’.  Maybe those things are already being said, and maybe soon they will be heard.

And events of this week show that this subject won’t go away. Another thing that makes the Peak District important is that it has so many visitors – it is more difficult for people to guard their model Hen Harriers in the heather here than in any other English National Park, and it’s more difficult for wildlife crime to go undetected too.

As well as the National Trust being a basically sympathetic organisation (although it could do far better in showing it) the Peak District, right now, has a strong bunch of raptor workers and a more robust than average Wildlife Trust in the shape of the Derbyshire Wildlife Trust (which could seize the initiative and be seen to be leading the debate if they chose). It is also surrounded by urban areas where the people like getting access to the hills and feel that they are their hills, in their National Park, on their doorstep. And remember, the Kinder Scout trespass happened here, and kicked off the return of the hills to the people – now we are still waiting for the wildlife of the hills to be returned with them.  Don’t forget that the Peak District has been the scene of two very strong Hen Harrier Day rallies -and no doubt will be the scene of another on 7 August.

Imagine what would happen if we had a National Park without driven grouse shooting. We would see a change in land cover and wildlife and none of it would be unwelcome.  Hen Harriers would come back in force and Peregrines would be seen with regularity (a bit like they are in central London).  This would provide a clear case study of what things can be like without burning and shooting – and nothing bad would happen. After a while, all the scare stories about how dire things would be, how the conifers would be planted, how the wind turbines would take over, how the birds would disappear, would be seen, with our own eyes, to be untrue.  And then people would start to say ‘The Yorkshire Dales could be like this too’ and ‘We’d like some of this in the North Yorks Moors too’. And that’s why the grouse shooters will fight so hard, and so dirty, to keep the Peak District shot and burned and drained – because when it stops we will all see a better upland future, with more tourism, more wildlife and more of what National Parks are supposed to be, and then the men in tweed are completely stuffed. 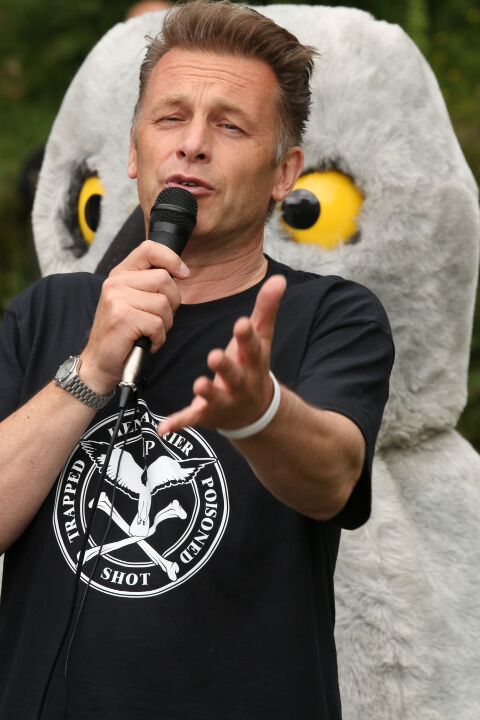 12 Replies to “The Peak District – a fulcrum for change”