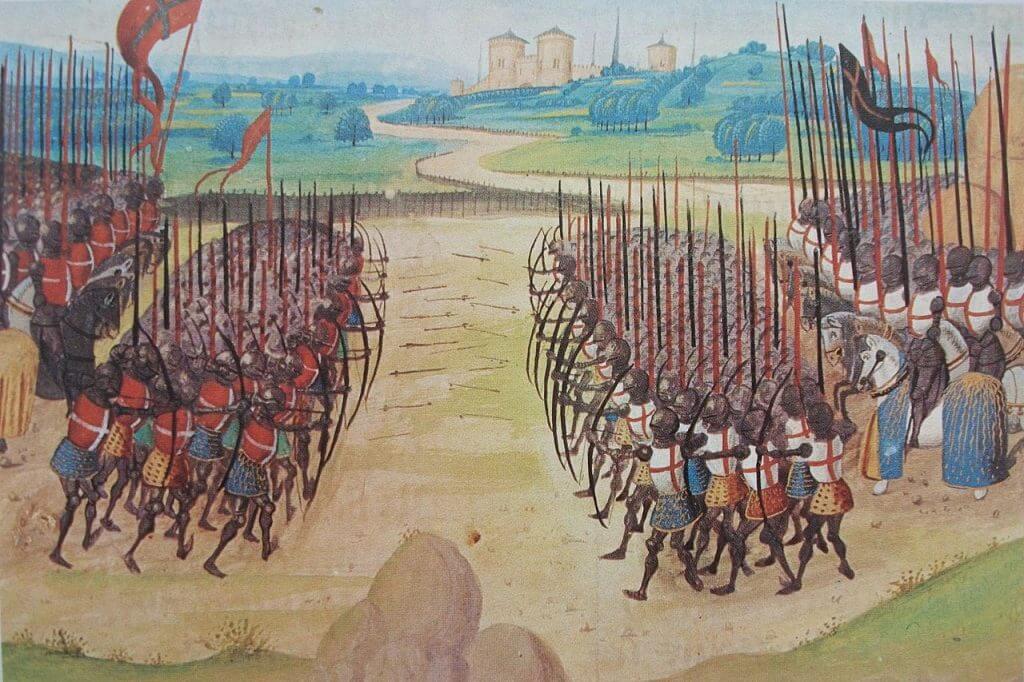 It feels a bit like the eve of a mighty victory.

At the battle of Agincourt, the English and Welsh plebeian archers (plebs – the common people, not a perjorative term) gave a metaphorical and actual two fingers to the toffs (a mildly derogatory term for the landed gentry but actually merely a term for the ‘upper’ class) of the French nobility.

In Shakespeare’s version of the eve of the battle, Westmoreland (Tim Farron’s seat, 324 signatures) wishes they had one ten thousand of those that sleep abed in England but the young King Henry V has another take on it and would not want to share the glory of the upcoming victory, or defeat, with any others; ‘the fewer men, the greater share of honour‘. That was St Crispin’s Day and I try not to let it go by without reading that speech.

The Inglorious 12th is our Crispin’s Day because each year it comes around, we happy band of brothers (and sisters of course)(and some who are not our best friends or admirers) will remember this as the day before we reached 100,000 signatures on a petition to ban driven grouse shooting. We own the Inglorious 12th for ever.

I am pretty cautious about these things, but I am so confident we will reach 100,000 signatures over night, or more likely some time tomorrow, that this blog will wait in silence for that 100,000th signature.  If it never comes, this blog is ended.

Right, I need some sleep. I hope to be back soon.

Please sign the e-petition to ban driven grouse shooting – we have 96,009 signatures as I write this and head for bed.

PS  By the way, our side didn’t win the 100 years war of which Agincourt was a part – we’d better fix that this time.

44 Replies to “Our St Crispins Day”