This isn’t much of a blog post to start the week but there are two reasons for that.

Last week I was under the weather for a few days, nothing serious, although being a man I assumed that I was dying, although again, being a man I didn’t do anything dramatic like asking a doctor, but I obviously wasn’t dying, at least not at any rate much faster than I am anyway, because I’m still here. But I am now in the phase of ‘having felt a bit rough I now feel really good, ‘cos I’m not feeling rough anymore’.

Yesterday morning was the fourth Sunday in a row when a quick foray out produced a 2-litre ice-cream container full of blackberries – we are having to eat things from the freezer to make space for the blackberries not consumed as stewed blackberries and apple through the week. What a bucolic life! 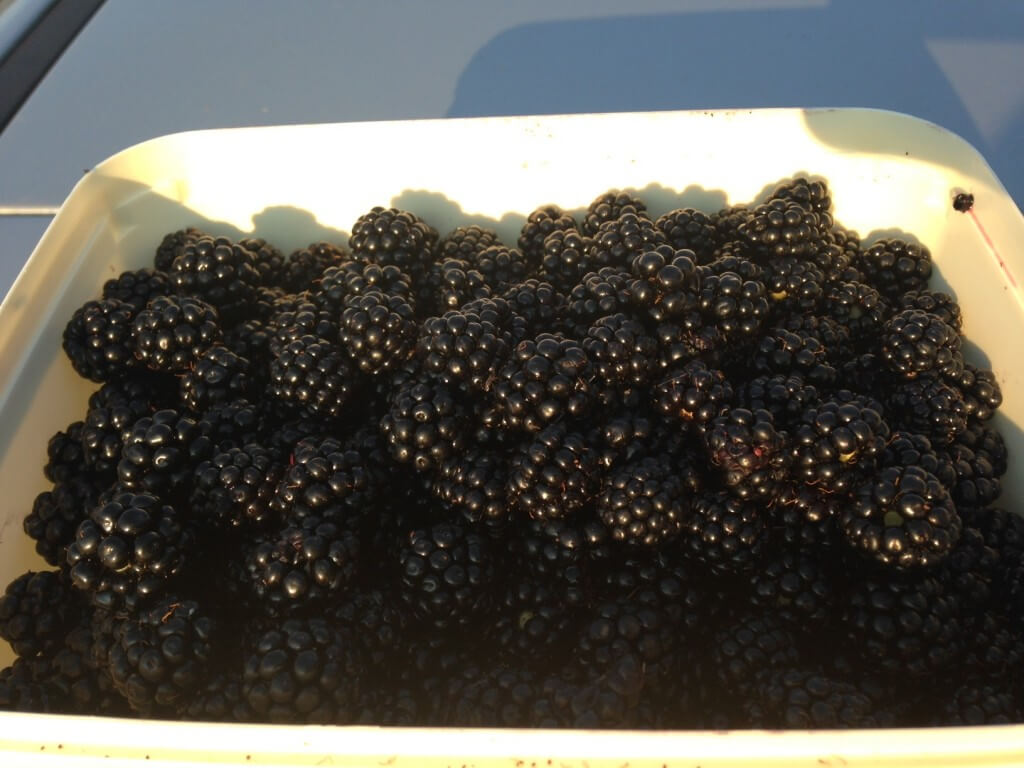 Seriously, in rural east Northants it’s a pretty good year for blackberries – there are lots more left on the bushes even though the devil is about to spit or pee on them (depending on which calendar you are keeping).  I went blackberry picking with my parents every year, but I also remember doing so with each of my grandmothers too.  I  rarely see other peo-ple picking blackberrries – is this a tradition which is dying out? Will this generation of children have the same memories? 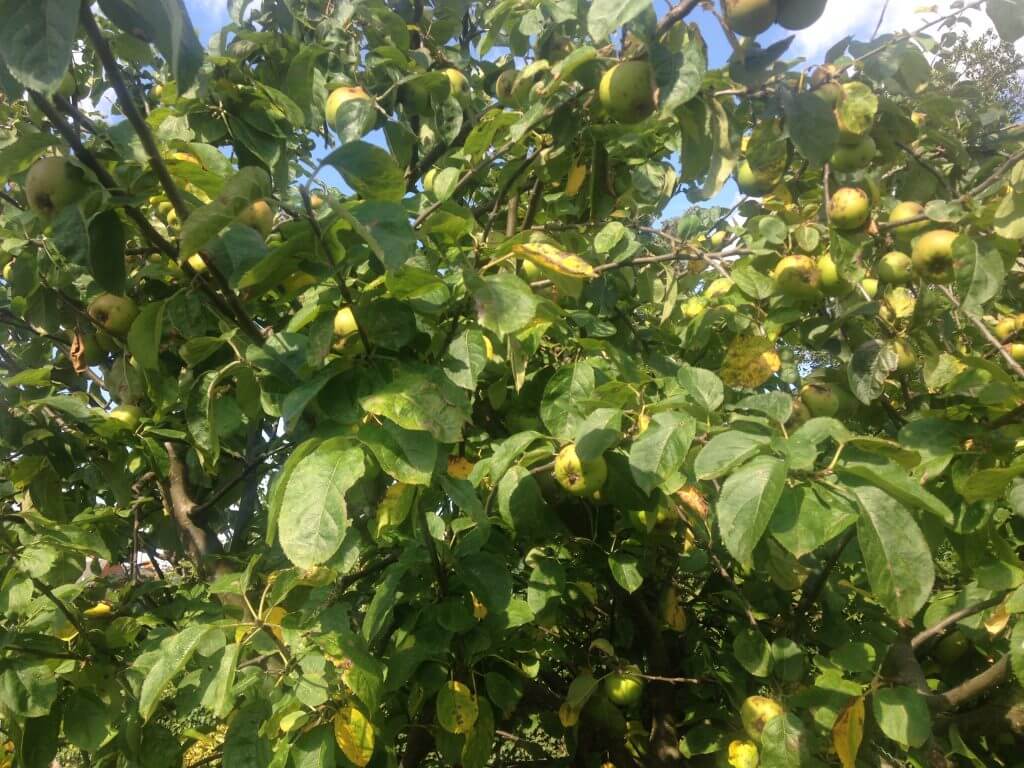 Our two apple trees have been quite prolific too. Unfortunately, the better one has shed most of its fruit on the ground recently, when I was feeling a bit rough, and so there are lots of bruised and rotting apples on the ground, but there are still a few on the tree which I will collect tomorrow, I hope.  And the second tree, once thought to be dead, has blossomed under my regime of neglect and produced almost its first apples in c15 years – and they taste quite good.

Blackberrying yesterday produced Red Admirals, Commas (one of which landed on my hand in mid-blackberry-pluck) and Speckled Woods, and casting an eye over our apples produced five Red Admirals too.

But the other reason for this being an insubstantial blog is that I am quite busy corresponding with many of you over your letters to and from your MPs, and I am drafting the evidence I will submit to the evidence session of the House of Commons Petitions Committee Inquiry by the 5 October for the 18 October.  More on this subject through the week.